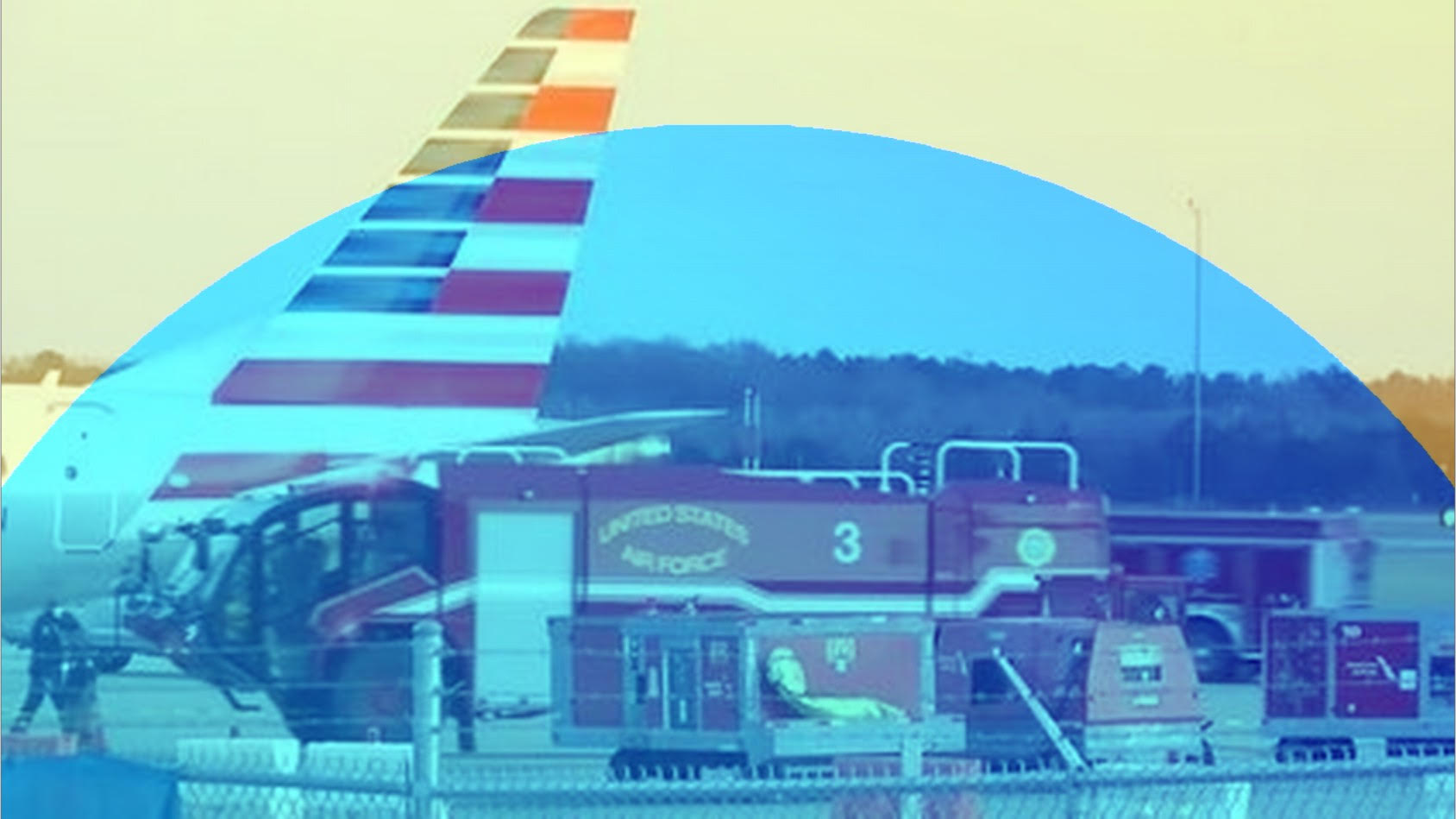 A worker on the ground at Alabama’s Montgomery Regional Airport was killed in an industrial accident Saturday, leading to flights being temporarily stopped, officials said.

The ground crew worker, who has not been identified, was near a plane that had recently landed at the airport from Dallas-Fort Worth International Airport, the National Transportation Safety Board told TODAY in a statement on Jan. 2.

The aircraft was parked at the gate with its parking brake on “when a ground support personnel was ingested into the engine,” the statement said. “The NTSB has opened an investigation into the accident.”

The agency also said that local authorities would release the name of the worker. A preliminary report was expected in a few weeks.

The incident happened at about 2:20 p.m. on an airport ramp near an American Airlines Embraer E175, the Federal Aviation Administration said in a statement.

The worker was employed by Piedmont Airlines, an American Airlines regional carrier, the parent company said in a statement.

“We are focused on ensuring that all involved have the support they need during this difficult time,” American said.

Local first responders and the medical examiner did not immediately respond to requests for more information.

Air traffic was halted after the accident and the local ground stop lasted until 8:30 p.m., the airport said in a statement.

“We are saddened to hear about the tragic loss of a team member of the AA/Piedmont Airlines,” Wade A. Davis, executive director of the airport, said in the statement.

The FAA said it would investigate alongside the NTSB.