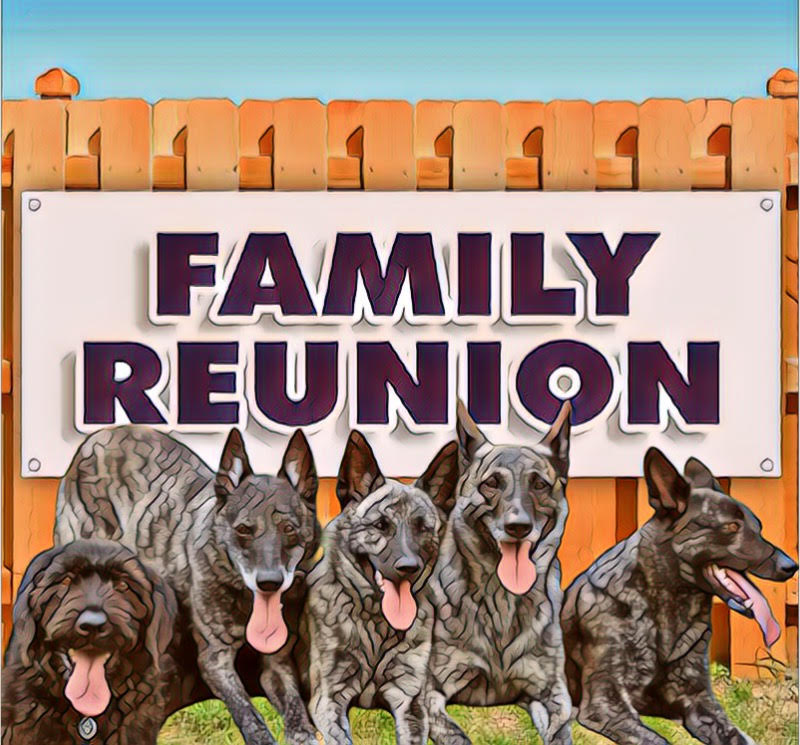 Have you ever seen the Jungle Book? The little boy Mowgli is abandoned as a baby and is raised by wolves. That’s not a story you would hear every day, but to our surprise, a Ukrainian girl defied the odds.

60 Minutes Australia shared a video about a little girl who was neglected and abandoned by her parents. She then took comfort in the farmyard kennels with dogs. The kennels became her home, and the dogs became her family for six years. These dogs fed the little girl and protected her, you could even say they truly loved her. Being raised by dogs caused Oksana Malaya to start acting like her furry family. 60 Minutes Australia stated, “It’s a remarkable case, one that startled the world of science”.

Oksana’s parents were alcoholics, and one night they were on a binger and left their infant daughter outside in the cold. Looking for a warm home, Oksana crawled into the farm kennel and curled up with the dogs.

From age three to eight, Oksana’s home was in the kennel with the dogs. When she was finally discovered it was obvious that her way of life seriously impacted her development.

She would bark like a dog, pant with her tongue out, lick her arms and legs, and even run on her hands and knees, resembling the family she knew and loved.

Oksana is now 22 and lives in a special care home. She is now able to speak and communicate some feelings. Her growth in communication has come a long way since she first arrived at the home.

Oksana’s old habits do surface at times of loneliness. She states, “When I feel lonely, I find myself doing anything I can on all fours. This is how lonely I am. Because I have nobody, I spend my time with dogs. I go for walks and do anything I want to. Nobody notices that I crawl on all fours”.

Cognitive tests done on Oksana have shown that she has the mental age of a 5 or 6-year-old. Her lack of human interaction over the years has caused her to miss the chance to learn basic human skills.