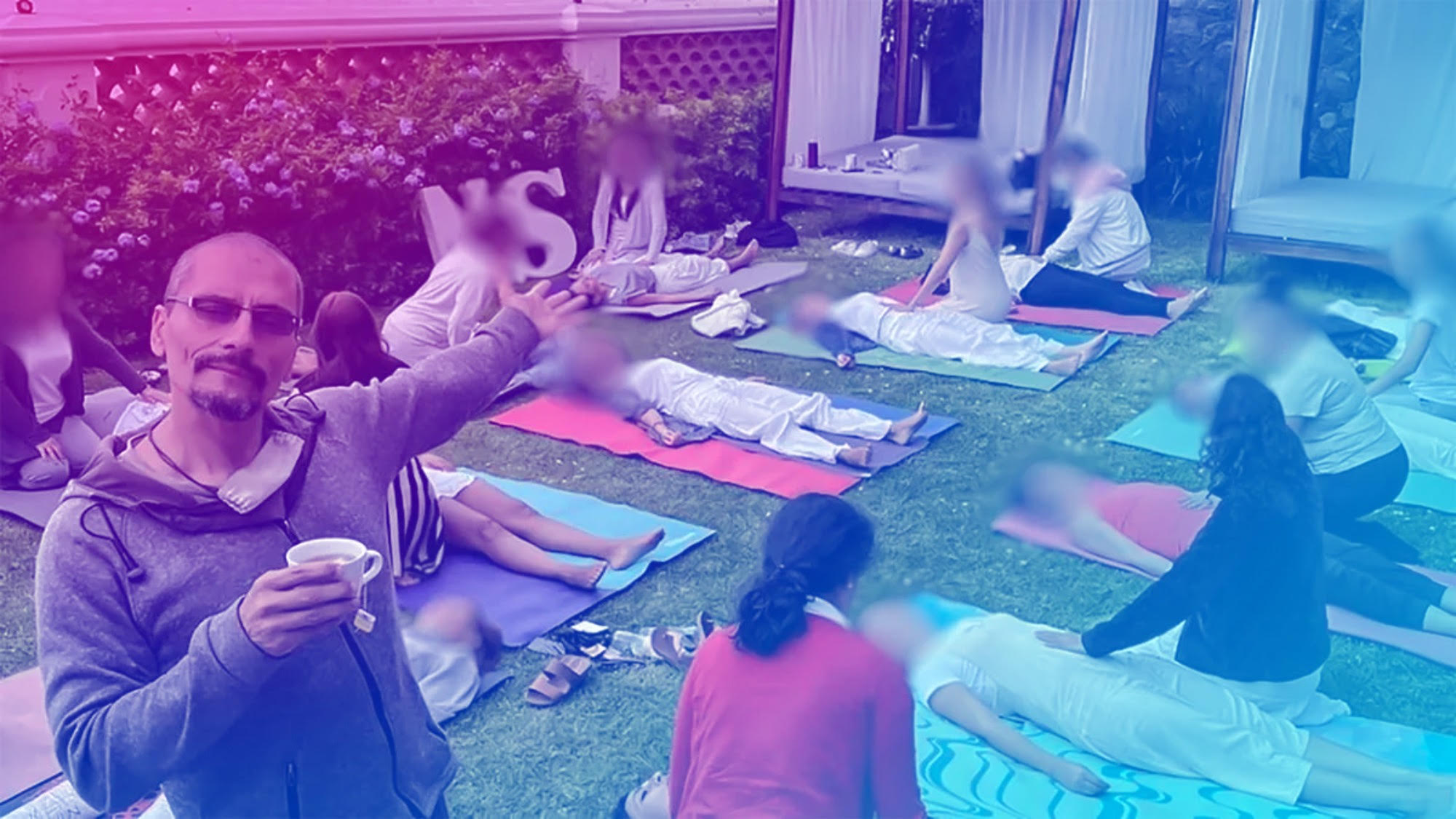 The FBI has reportedly captured one of its most-wanted fugitives in Mexico after discovering he had been working as a yoga instructor for 12 years under a number of false identities.

Students of yoga instructor Leon Ferrara in Guadalajara reported him missing the week before Christmas when he disappeared while walking his two dogs. His friends filed the missing person report only to discover that the man whom they had known simply did not exist according to a report in Spanish newspaper El Pais.

Ferrara was in fact an alias for Jorge Rueda Landeros, a man who had fled the U.S. after allegedly murdering Sue Marcum, an accounting professor at American University in Washington, D.C., in her Bethesda, Maryland home on Oct. 25, 2010.

Law enforcement found the victim’s body in the basement of her home and initially suspected a break-in and robbery, but quickly focused on Landeros as a prime suspect in her murder.

The FBI determined that Landeros met Marcum during a Spanish class he taught, and the pair developed close financial ties, including a life insurance policy which agents identified as a possible motive, according to The Washington Post.

Marcus Jones, chief of the Montgomery County Police Department, described Marcum’s murder as a “heinous crime” and accused Landeros of the “coldblooded” deed.

Born in Mexico, Landeros apparently returned there to hide over the next 12 years. He faced charges of first degree murder and unlawful flight to avoid prosecution, landing him on the FBI’s “Most Wanted” list.

Landeros told El Pais that he was “innocent … not of everything, obviously, but of what I’m being accused of,” adding that he never followed his case in the news at all over the past decade.

“I didn’t follow anything. Once I disappeared from the radar, I completely forgot about [the investigation],” Landeros explained. “I still have difficulty responding to the name ‘Jorge’ – I hardly have any of him inside of me anymore.”

Landeros told the outlet that he “was not in that place at the time” and that he had instead been in Mexico, explaining that his DNA was in Marcum’s home because he had a “more or less intimate relationship” with her.

“It was a long time ago, but the last time I saw her, I don’t know if it was weeks before what happened next,” he added.

Jones speculated that Landeros may have grown complacent and “over time he thought he would never be caught.”

One of Landeros’s yoga students told El Pais that she was in shock and “grieving” after learning the truth.

“I feel like I’m grieving. I know León, but I don’t know who Jorge is,” she said. “If I ever have the opportunity to sit down with him, I’ll have to ask him a lot of questions.”

The FBI did not respond to a Fox News Digital request for comment by time of publication.