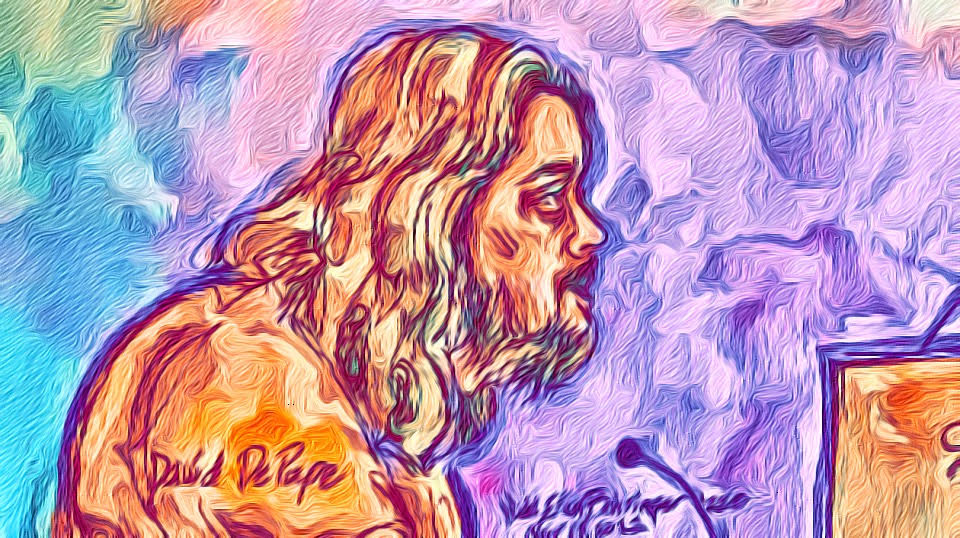 The man accused of attacking House Speaker Nancy Pelosi’s husband entered a second not guilty plea to state charges Wednesday and waived his right to a speedy trial.

David DePape – who is charged with a litany of crimes, including assault and attempted murder – made the plea in San Francisco superior court.

Appearing before Judge Teresa Caffese, DePape said only a single word in court, answering “yes,” when asked if he was waiving his right to a speedy trial. He is scheduled to return to San Francisco superior court in February when a trial date is expected to be set.

A second arraignment for felony charges is customary in California following a preliminary hearing in which a defendant is held to answer to all charges. DePape had pleaded not guilty during an initial appearance in early November shortly after his arrest.

DePape, who has also pleaded not guilty to a list of federal charges, had broken into the Pelosis’ home in October and attacked Paul Pelosi with a hammer, according to court documents.

He told federal investigators that he was looking for Nancy Pelosi, and he said that he planned to kidnap the House speaker and break “her kneecaps” if she lied, according to the affidavit. CNN has previously reported DePape shouted, “Where’s Nancy?” as he entered the home.

DePape told officers and medics at the scene that he was sick of the “level of lies” coming from Washington, DC, and “came here to have a little chat with his wife,” according to a court filing. “I didn’t really want to hurt him, but you know this was a suicide mission. I’m not going to stand here and do nothing even if it cost me my life.”

Following the attack, Paul Pelosi had surgery “to repair a skull fracture and serious injuries to his right arm and hands,” Drew Hammill, a spokesman for the speaker, said in a statement at the time.

Both the district attorney’s office and public defender Adam Lipson declined to comment after the quick procedural hearing Wednesday. One of the Pelosis’ daughters, Christine Pelosi, was in attendance at the hearing.