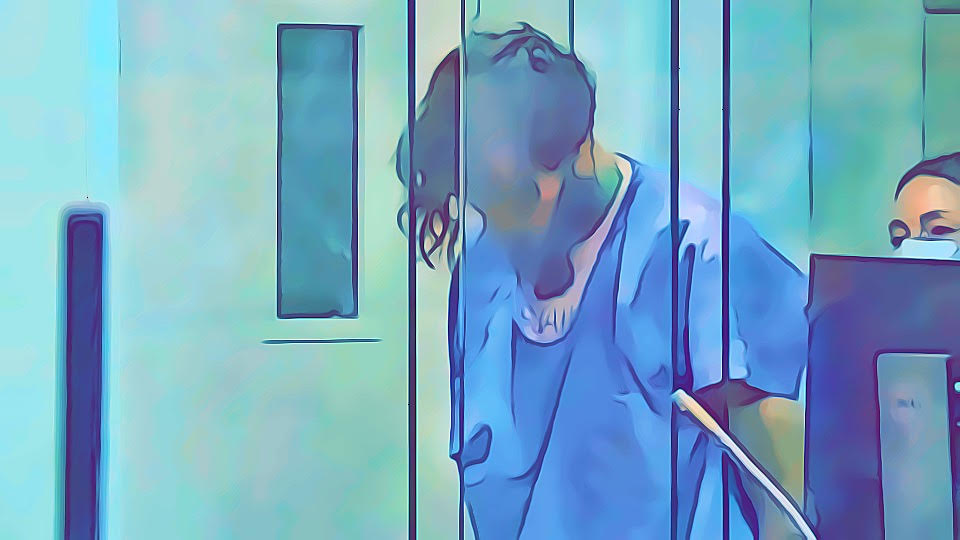 The victim was taken to a local hospital and his condition is unknown, according to reports. The suspect is currently in police custody.

A 78-year-old Oregon man had his ear and part of his face chewed off in an early morning attack Tuesday at a rail station, according to reports.

Police arrived at 2:15 a.m. to a rail station platform at the Cleveland Avenue stop in Gresham when cops say they found the attacker still on top of the victim and pulled him off, the New York Post reported.

Cops say that witnesses reported an attack on a man and a lot of blood from the grisly scene, KPTV reported.

The suspect “had chewed off the victim’s ear and part of his face. The injury was so severe that responders could see the victim’s skull,” cops said, according to KWCH.

The victim was taken to a local hospital and his condition is unknown, according to reports.

The suspect, who police say told them his name was “El Baker” was arrested at the scene. Through fingerprints, “El Baker” was identified as Koryn Kraemer, 25, who had recently moved to Portland from the state of Georgia, according to KWCH.

Authorities are investigating whether drug use may have played a part in Kraemer’s behavior.

Kraemer was booked for second-degree assault.

Kraemer entered a not guilty plea. There is no bail on his case and his case was set for a Preventative Detention hearing, where a judge will decide if he should or should not stay in custody until the case resolves, according to Multnomah Circuit Court.