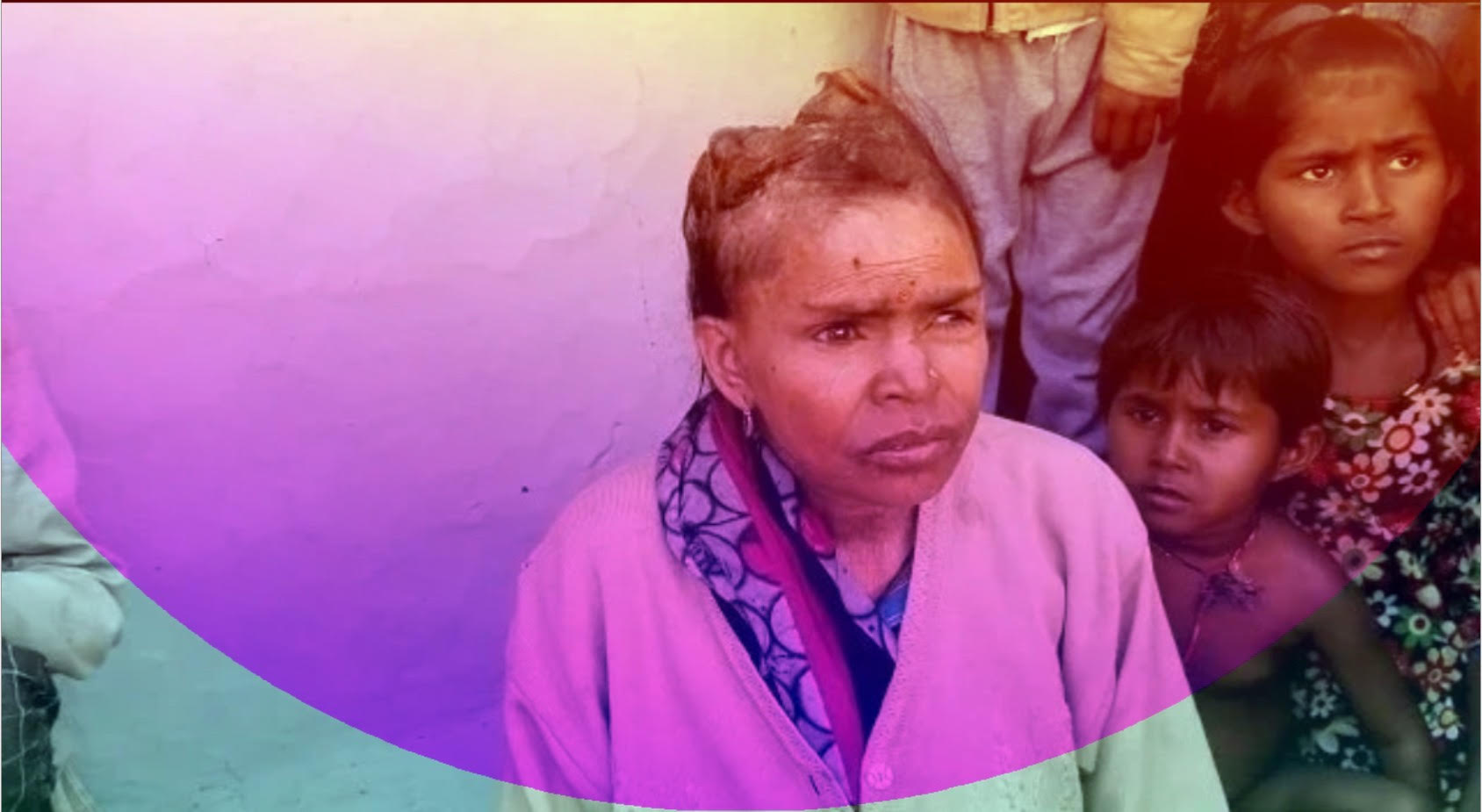 Mimiya Bai has apparently left doctors ‘puzzled’ with her condition, which began three years ago.

The 60-year-old is now waiting for treatment and is in consultation with senior doctors.

But her illness has been described as ‘beyond their understanding’.

If surgery was offered, she could not afford it and she is appealing to the Indian government for help her with the money.

It can start anywhere on the body and is curable and treatable through surgery, he says.

Mimiya has revealed people did not believe her when she first told them about her ‘horns’ and were ‘surprised’ when they saw her.

Speaking to New Indian, she said ‘no one knows the physical and mental pain’ she has faced.

‘For the last three years, I have been very upset’, she said. ‘I have pleaded with everyone, but no one listens to me.

Her relatives have also been left ‘upset’ with the situation.

‘The doctors here have advised us to visit top specialists in the city, but we are unable to do it because of financial compulsions’, they said.

Mimiya cannot be treated at district and small hospitals, so is awaiting treatment at larger hospitals in the country.

One thought on “Doctors Stumped Over Woman Growing Horns”