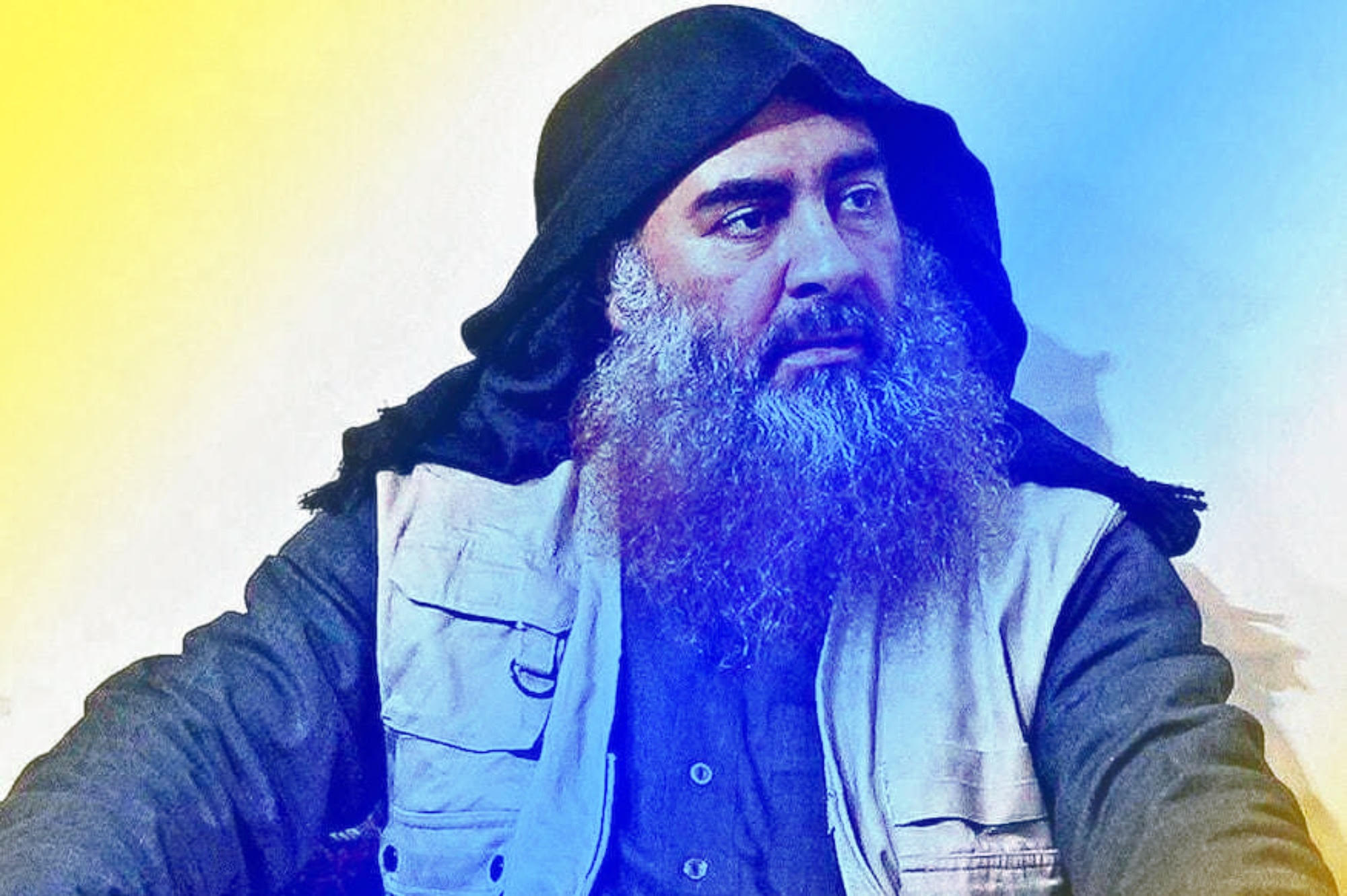 ISIS acknowledged the death of its leader on Wednesday and confirmed his successor.

The group’s media affiliate al-Furqan published an audio message by an ISIS spokesman announcing the death of its leader who was appointed in March.

Biden spoke from the White House to announce that the operation had taken “a major terrorist leader off the battlefield,” saying the US had chosen to use special forces the operation in order to try to minimize civilian casualties.

“Thanks to the bravery of our troops, this horrible terrorist leader is no more,” Biden said from the Roosevelt Room. “Knowing that terrorist had chosen to surround himself with families, including children, we made a choice to pursue a Special Forces raid at a much a greater risk to our own people rather than targeting him with an airstrike.”

Pentagon press secretary John Kirby said in a statement late Wednesday night that the mission was conducted by US Central Command, which controls military operations and activities in the Middle East.

“I announce and mourn for the Islamic state and the fighters of almighty Islamic state, (the absence) of the Amir of believers and the Calipha of the Muslims Abu al-Hasan al-Hashmi al- Qurayshi … he was killed while struggling against the enemies’ of God,” spokesman Abu Omar al-Muhajer said in the message released Wednesday.

ISIS didn’t make it clear who killed the group commander or where.

The group announced his successor, who goes by Abu al-Husain al-Husaini al-Quraishi. Little is known about him, but the group described him as an “old fighter” without mentioning any further details.

The deceased leader was appointed by ISIS in March 2022 after US President Joe Biden announced the death of Abu Ibrahim al-Hashimi al-Qurayshi in a military operation in the northwest of Syria.