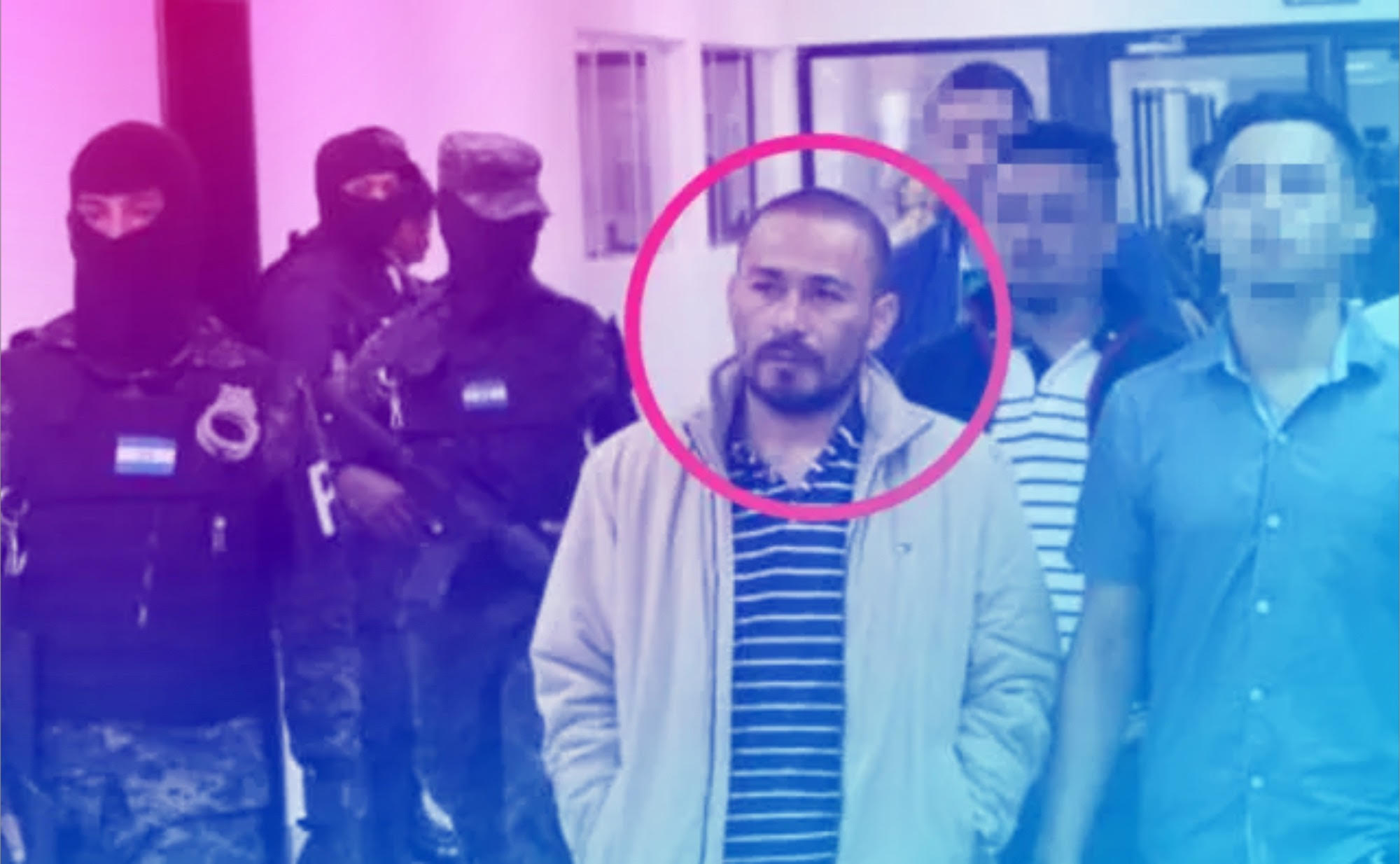 Honduras has declared a state of emergency in a desperate bid to stamp out widespread gang-run extortion that has affected every part of society and driven tens of thousands to seek protection in the U.S.

The new measures announced by President Xiomara Castro allow for boosted police presence and surveillance, as well as other measures to help her government confront a daunting security situation that has left working class citizens unable to even go to work without being extorted by members of powerful street gangs MS-13 and Barrio 18.

In the days leading up to Castro’s order, taxi and bus drivers mounted protests to denounce the threats they face and demanded protection from the government. Some said criminal groups refuse to let them operate unless they pay a daily extortion fee.

Fifty-eight transportation workers have been murdered since the beginning of 2022 through October, according to an analysis by El Heraldo, a Honduran newspaper. The victims include taxi drivers, bus drivers and assistants who help collect bus fare. But the insecurity is far from new. El Heraldo found that during the same time frame in 2021, there were roughly twice as many homicides in the transportation sector.

President Castro, who took power in January, is seeking immediate and long-term reforms to combat extortion. In the short-term, her measures will generate more police presence in taxi and bus terminals, a greater use of road blocks, and enhanced police presence at the country’s borders to prevent the entrance of gang members from neighboring countries.

Long-term, the government’s plan seeks an expansion of the use of pretrial detention for people accused of extortion, the installation of CCTV cameras in major marketplaces, and the creation of  rechargeable transportation cards so passengers don’t have to pay for bus rides in cash. It would also require telephone chips to be registered to a specific owner along with the owner’s national identity number. Currently, telephone chips can be purchased anonymously and have become a key method for extorters—many of them already in prison serving sentences for other crimes—to call potential targets.

“Extortion in some ways is more difficult to deal with than homicides because it’s so pervasive,” said Eric Olson, a Central America expert and director of policy at the Seattle International Foundation. “At face value, the plan President Castro presented wasn’t particularly problematic. Where they get into trouble is if they suspend Constitutional guarantees and freedom of the press.”

Honduras is the second Central American country this year to order a state of emergency in an attempt to curb the powerful street gangs. So far, there is no indication that Castro’s measures goes anywhere as far as those imposed in El Salvador by President Nayib Bukele. Bukele’s order—a response to skyrocketing homicides at the hands of the MS-13 and Barrio 19 gangs—empowers the government to tape the communications of Salvadorans without a court order, arrest people without evidence, and denies citizens the right to assembly.

The extortion industry in the Northern Triangle nations of El Salvador, Honduras and Guatemala is estimated to be worth at least $1.1 billion annually, according to a 2022 report by Global Financial Integrity, a D.C. think tank.

Over the weekend, Honduras’ director of the national police, Gustavo Sánchez, said authorities would immediately begin implementing a partial state of emergency in at least 160 neighborhoods in the cities of Tegucigalpa and San Pedro Sula, and that the measures could last six months.

Still, it’s unclear what that will look like in practice. Police don’t have the mandate to curtail Constitutional rights, such as arresting people without evidence, said Lester Ramírez Irías, director of governance and transparency at the Association for a More Just Society, a Honduras-based NGO that works on transparency issues.

“At the end of the day, the real issue here is the corruption inside the jail system and the financial sector,” he said. “If you don’t tackle those issues you are going to be capturing small criminal groups that are in the neighborhoods but you aren’t getting the real structures.”