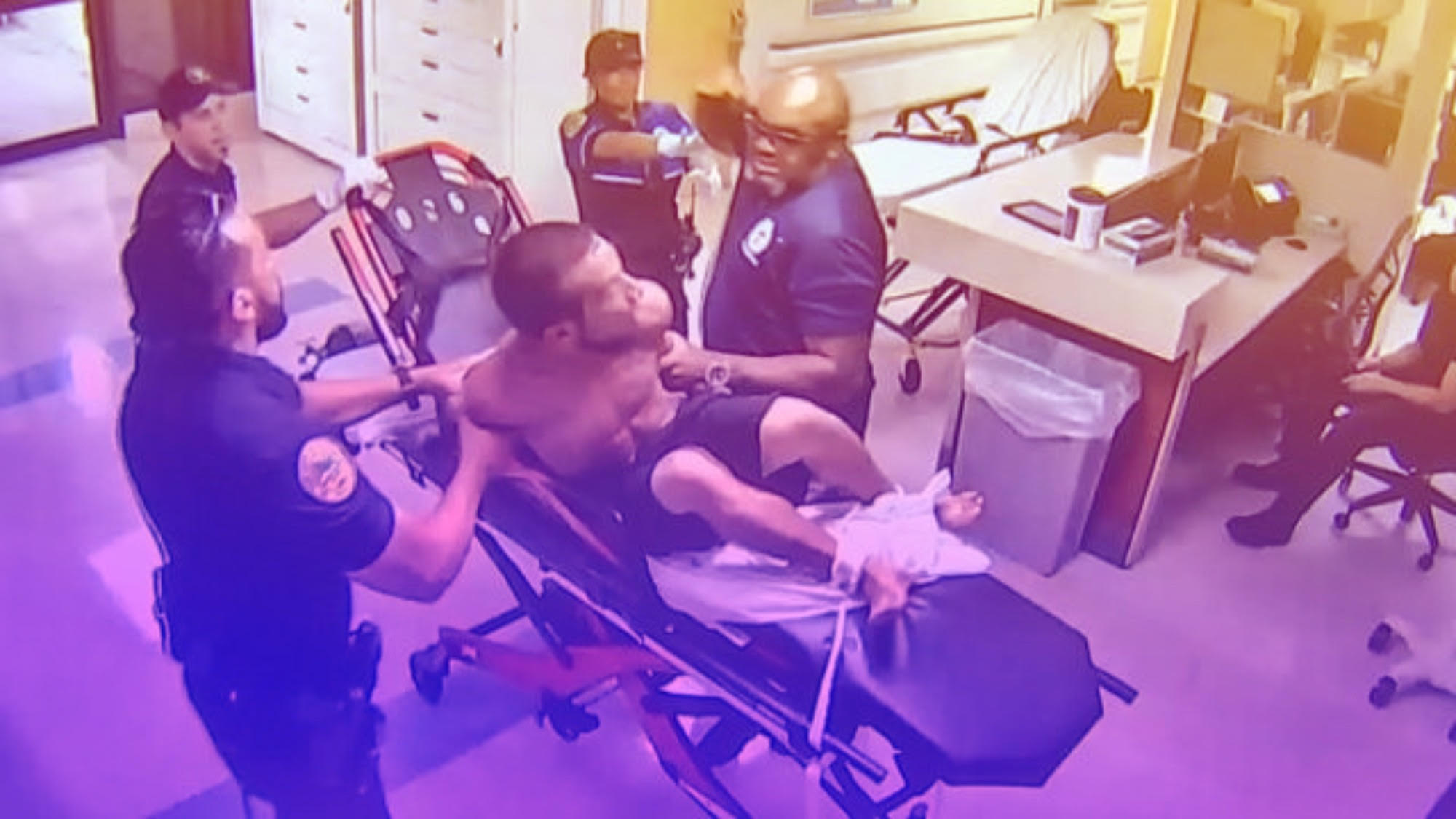 Ukrainian President Volodymyr Zelensky was not allowed by the global football governing body FIFA to share a message of peace at the FIFA World Cup final on Sunday, CNN reported quoting a source.

According to the report, the source confirmed that Zelensky’s office reached out to FIFA regarding a possible address via video link but was surprised with the rejection from the officials.

“We thought FIFA wanted to use its platform for the greater good,” the source told CNN.

While the initial request was denied, the source added that the two parties are still in contact regarding his involvement in the summit clash and it is possible that Zelensky may end up playing a role as Argentina and France battle it out for the title at the Lusail Stadium in Lusail in Qatar.

In the past six months, Zelensky has appeared in various international events – ranging from the G7 summit to the Grammy Awards – to keep the global spotlight on the ongoing Russian invasion of Ukraine.

However, with FIFA already facing a lot of criticism over the human rights violations brought against Qatar, it seems that the football body is not taking a chance with Zelensky’s address.

FIFA president Gianni Infantino told reporters on Friday that the governing body has already stopped some “political statements” during the tournament because it has to “take care of everyone.”

“We are a global organization and we don’t discriminate against anyone,” Infantino said.

“We are defending values, we are defending human rights and rights of everyone at the World Cup. Those fans and the billions watching on TV, they have their own problems.

They just want to watch 90 or 120 minutes without having to think about anything, but just enjoying a little moment of pleasure and joy.

We have to give them a moment when they can forget about their problems and enjoy football.”