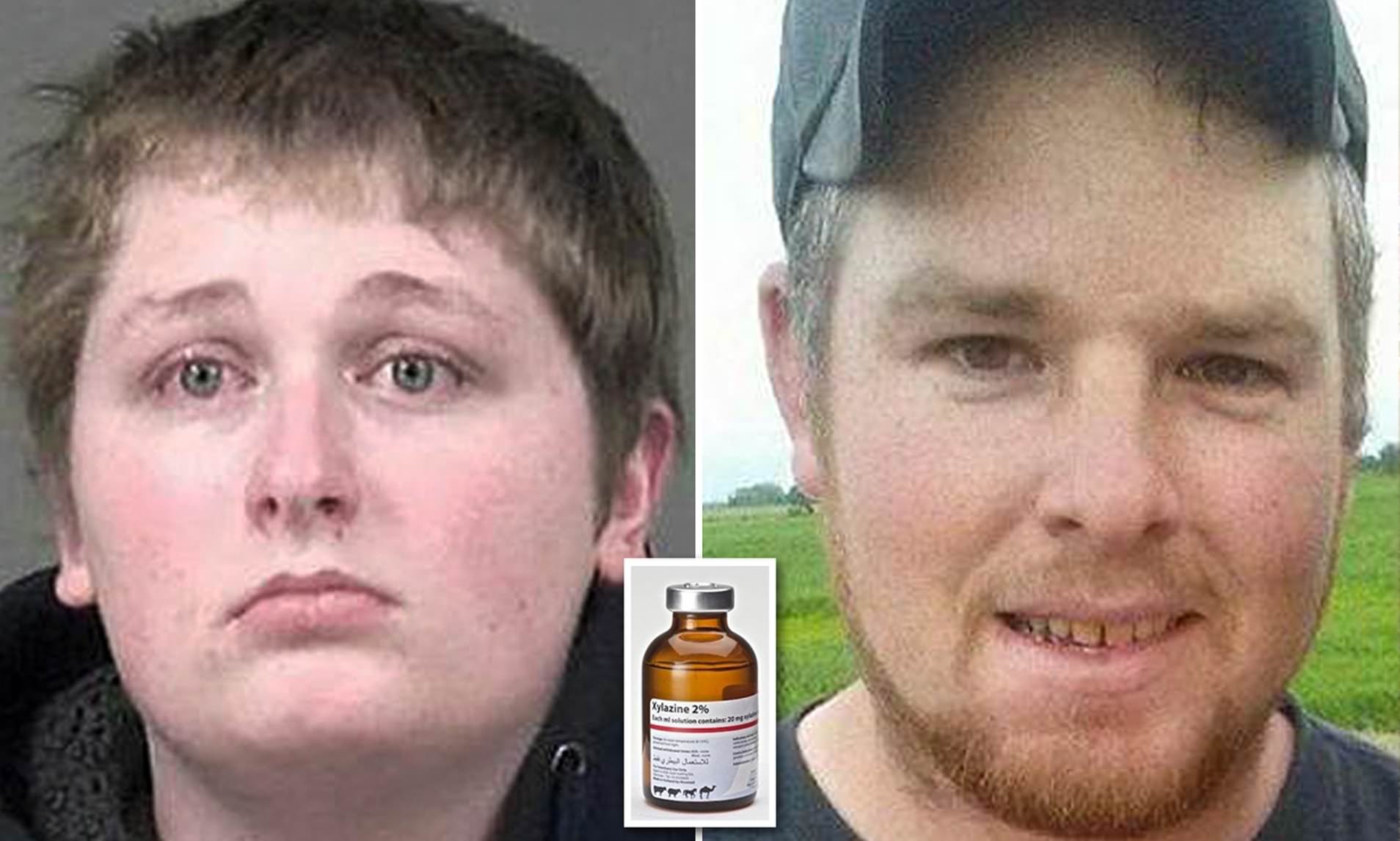 Just trying to be “funny” huh.

According to the NY Daily News, 17 year old Tyler Rabenhorst-Malone put cow tranquilizers in his stepdad’s energy drinks to be “funny,” but not to hurt him.

Apparently his stepdad is a dairy farmer so the cow tranquillizers were readily available.

I’ve taken too much of an edible before and thought it was a cow tranquilizer after the fact, but it wasn’t. It was just me living on Pluto. I digress…

Of course, after spike energy drink, the stepdad went to the hospital with a droopy face, slurred speech and heavy breathing… they told him to get rest, and lay off the energy drinks.

According to a complaint obtained from ABC13, the kid’s mom and stepdad reported that a box of oxytocin mixed with rompun was missing from their barn in April 2018.

The stepdad started to suspect his stepson was poisoning him, and eventually, he found a bunch of old syringes that had previously been used.

Of course, the drinks tested positive for the cattle sedative.

He looks like he just shit himself after being charged with “placing foreign objects in edibles and second-degree recklessly endangering safety.”

I love Wisconsin, but this is almost too Wisconsin.

Kid probably hates his stepdad, who happens to be a dairy farmer (of course), so the kid starts poisoning him with tranquilizers typically used on cows giving birth.

It pretty much writes itself.