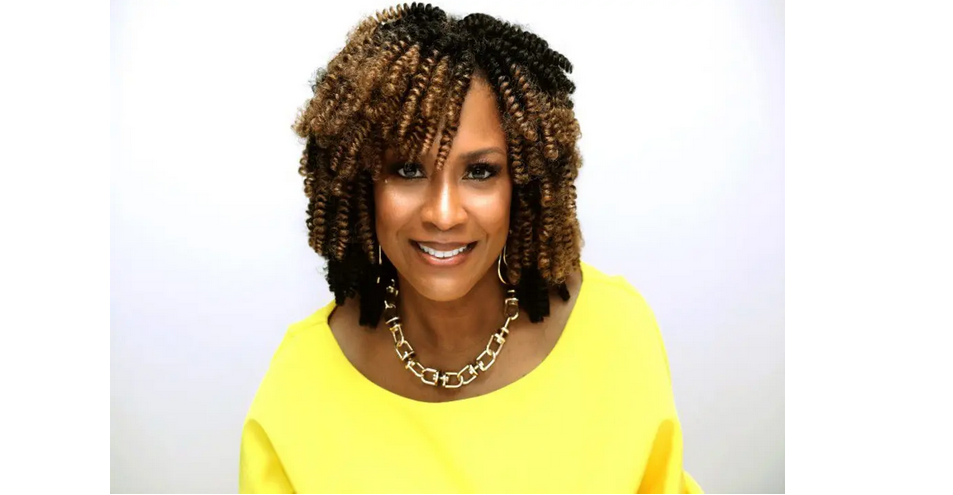 A senior executive of Bank of America, lauded for her community work for underrepresented workers, was found dead in her home in California in what is suspected to be a case of domestic violence by her ex-boyfriend.

Michelle Annette Avan, 48, was found in an unresponsive state at her house in Reseda by her son on Thursday, a report by NBC News said. Avan’s face showed signs of brutal trauma, the NCR report said, citing the Los Angeles police department.

The man accused of killing Avan, Anthony Duwayne Turner, has been charged with murder and first-degree residential burglary in the district court. The prominent bank executive’s ex-boyfriend has been slammed in the court for his violent behaviour. Los Angeles County District Attorney George Gascon said that Avan died from a “senseless act of violence” allegedly at the hands of Turner, reported NBC news.

Underlining the loss, district attorney Gascon said “Ms Avan was a leader in our community, and this senseless act of violence has resulted in a significant loss to us all,” the report added.

According to the police, 52-year-old Turner entered Avan’s home on 3 August and left the next next day. Upon not hearing from Avan, her family members grew worried and contacted the police.

Avan’s body was found by her son inside the house the next day.

Turner, who was arrested on the same day and remained jailed, now faces the criminal charges at a bail pegged at $2 million, The Olympian reported. He has been taken to the Van Nuys Jail.

The matter will now be heard next week.

Bank of America mourned the loss of their employee and said that the “valued member” will be missed.

According to a company spokesperson, Avan was serving as senior vice president at Bank of America and was responsible for helping hire and develop talent.

In a statement, the bank said: “We are devastated by the news. Michelle was a valued member of our company for more than 20 years and will be greatly missed.”