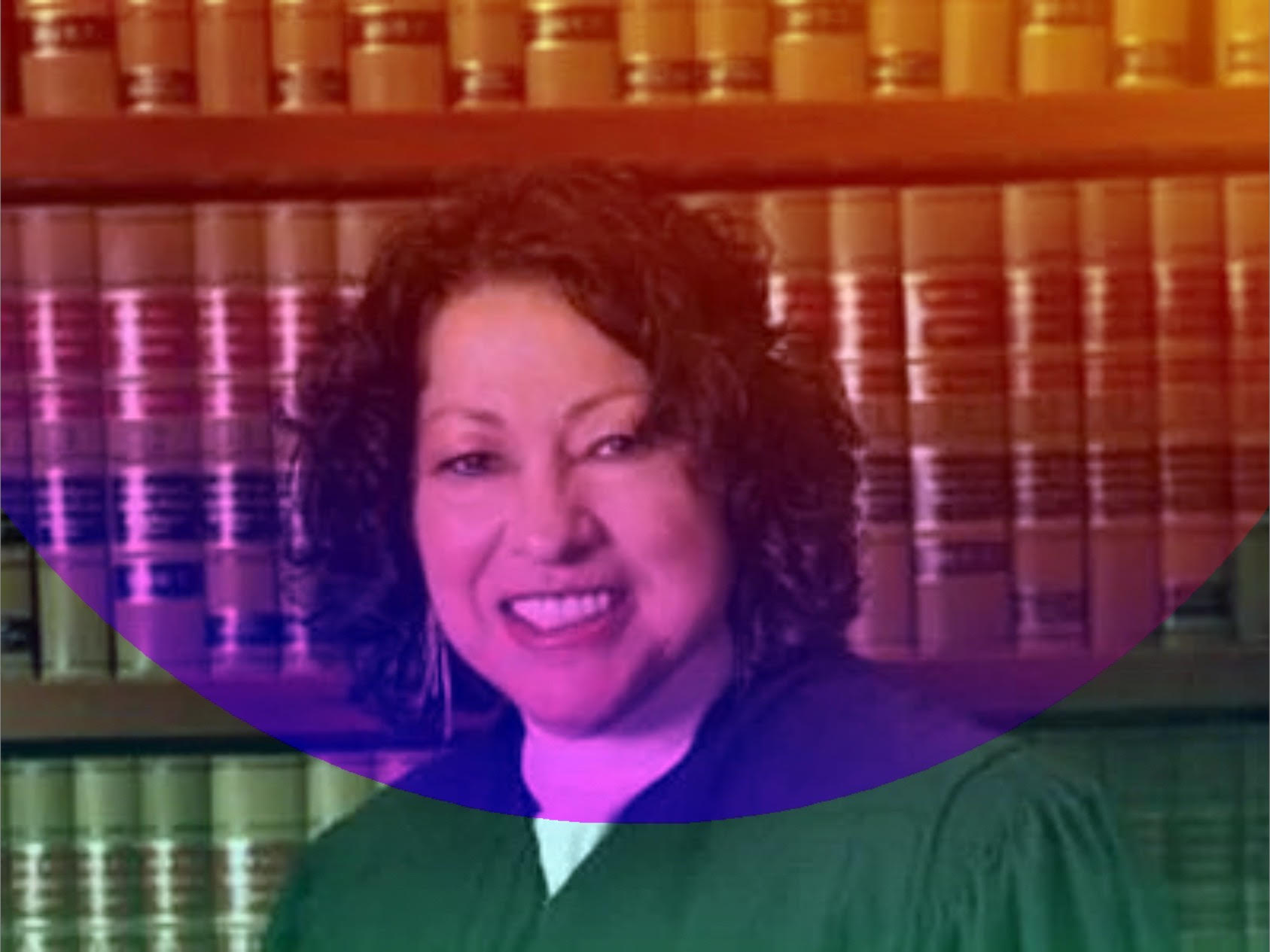 Justice Sonia Sotomayor said that she felt a “sense of despair” with the direction of the Supreme Court amid the fallout from its decision to overturn Roe v. Wade over the summer.

Speaking to an audience of law professors, Sotomayor said that she was “shell-shocked” and “deeply sad” about the court’s decision on abortion rights at the end of its term in June, according to Reuters.

“I did have a sense of despair about the direction my court was going,” Sotomayor said via video at the annual meeting of the Association of American Law Schools in San Diego.

She did not explicitly mention the ruling in Dobbs v. Jackson Women’s Health Organization or the draft opinion that was leaked into publicly before the Supreme Court’s eventual decision on the matter.

Sotomayor, who was appointed to serve on the court by then-President Obama in 2009, added that she’ll continue to be a voice of dissent on the majority-conservative court and was optimistic the direction of the court will change in the future.

“It’s not an option to fall into despair,” Sotomayor said. “I have to get up and keep fighting.”

Sotomayor’s remarks come at the start of a new session of the Supreme Court, which could issue transformative rulings rule on affirmative action, voting rights and businesses refusing service for LGBTQ people.

During oral arguments in Dobbs v. Jackson Women’s Health in December 2021, Sotomayor suggested the court would not “survive the stench” if it were to uphold the controversial 15-week abortion ban ruling.

“Will this institution survive the stench that this creates in the public perception that the Constitution and its reading are just political acts?” Sotomayor asked an attorney who backed the Mississippi law. “I don’t see how it is possible.”

The Supreme Court’s decision to overturn Roe v. Wade brought an end to 50 years of the constitutional right to an abortion, effectively leaving the issue to states.

Multiple GOP-led states quickly implemented their own abortion bans and restrictions, including a number of “trigger laws” that took effect soon after Roe was overturned.

One thought on “Sotomayor’s ‘Sense of Despair’ Over SCOTUS Direction”