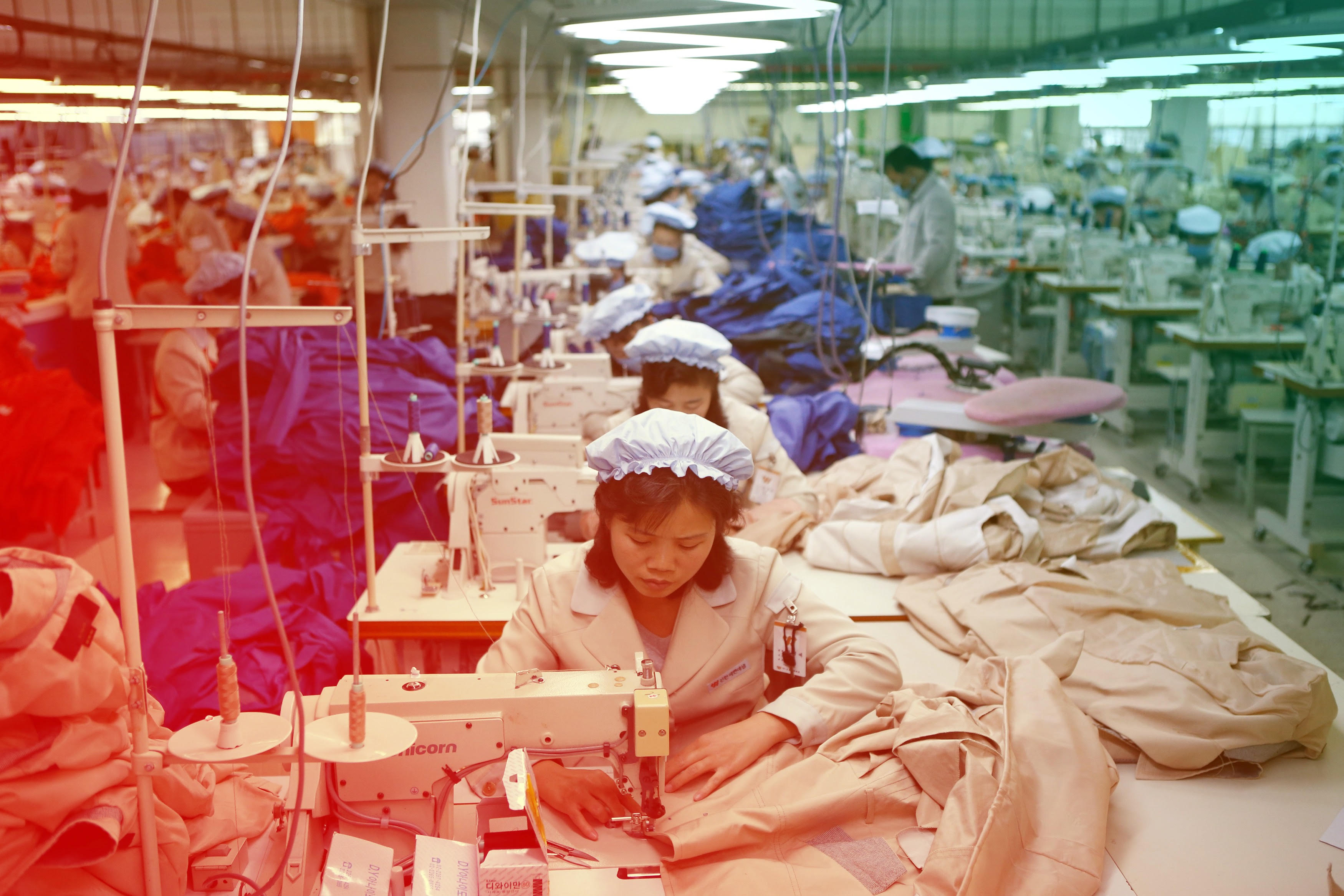 U.S. Customs and Border Protection (CBP) this week announced it has banned imports from three companies the agency said use North Korean labor in their supply chains.

“North Korea’s forced labor system operates both domestically and internationally and supports the North Korean Government’s weapons of mass destruction and ballistic missile programs, and it is also a major human rights violation,” she continued. “Legally and morally, we cannot allow these goods into our commerce.”

The 2017 law prohibits the entry of any goods produced by North Korean nationals unless clear and convincing evidence is provided that indicates the materials were not made with forced labor.

CBP’s statement, which indicated the ban began on Dec. 5, did not include what the three companies allegedly did to trigger the ban. The companies could not be reached for comment.

The law is one of multiple passed in recent years as part of a broader U.S. crackdown on forced labor.

President Biden last year signed a law that bans imports of goods from China’s Xinjiang region, similarly presuming they were made with forced labor unless individuals or companies demonstrate that the materials were produced otherwise.