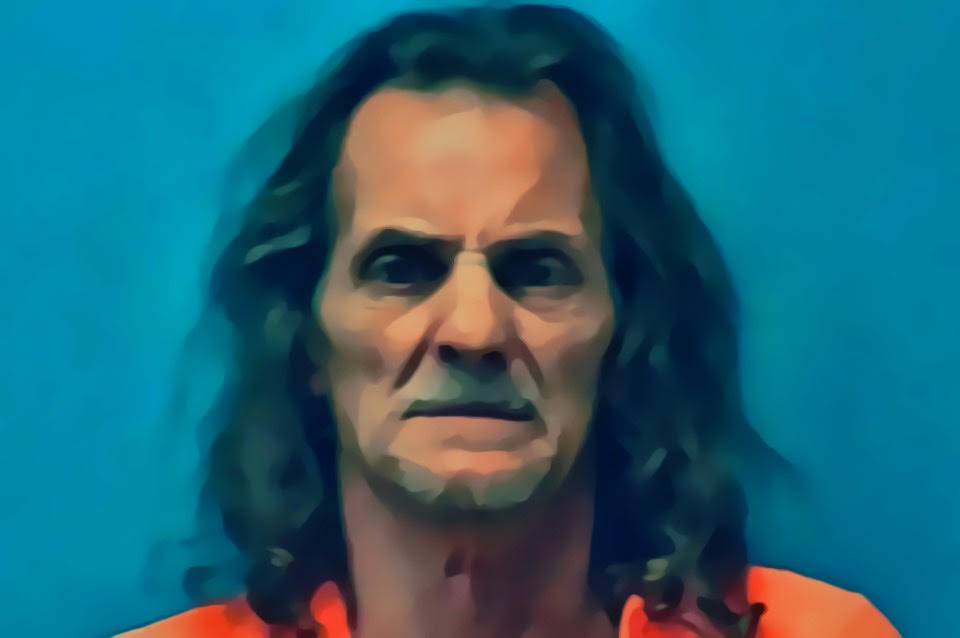 On Sunday at about 7:50 a.m., police responded to a call about a stabbing involving a juvenile victim at a home in the 3500 block of Labadie Drive in Richland Hills, west of Dallas, according to the Richland Hills Police Department.

Upon arrival, officers found an 8-year-old boy dead at the scene.

He was found in a bedroom of his grandfather’s home, Fox 4 reports.

They found the suspect, Phillip Hughes, 62, who was identified as the boy’s grandfather, near the residence, police said in a statement.

The boy was identified as Brenym McDonald, according to a GoFundMe set up for his family, as well as Fox 4 and the Fort Worth Star-Telegram.

The boy’s cause of death was sharp force injuries to his neck and chest, according to the Tarrant County Medical Examiner, Fox 4 reports.

Hughes was arrested and taken into police custody.

Police are investigating a motive for the slaying.

Hughes was taken to the Joint Detention Center at North Richland Hills where he is being held for capital murder while he awaits arraignment. It is unclear whether he has retained an attorney who can speak on his behalf.

“This is still an ongoing active investigation,” police said in the statement. “However, based on the initial investigation it is believed that no other suspects are involved.”

“There wasn’t a single room he couldn’t light up with his smile, or a story he couldn’t tell you that would make you laugh.

“A mother does not ever expect to have to bury their own child. We’re all devastated by this tragic event and not prepared for his unexpected passing.”

Calling the boy’s death “a senseless tragedy,” the department expressed its condolences to his family and asked “for continued prayers for everyone involved.”

The boy and his parents were living temporarily with Hughes, the child’s great grandmother told Fox 4.

Child Protective Services is investigating the child’s death, the outlet reports. CPS has no history with the family, according to Fox 4. The boy was a student in the Birdville school district, WFAA-TV reports.

“Sadly, this was one our students,” the district said in a statement. “Campus staff have been processing this tragedy today and calling parents in the impacted grade level. We will have additional counselors on campus when students return.”

Read the original article on People

One thought on “Monster Grandfather Stabs Child to Death”