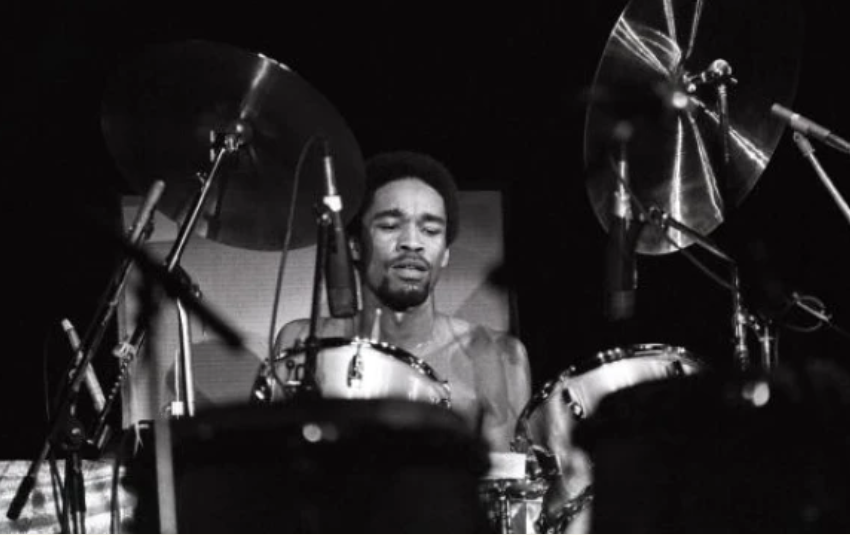 Earth, Wind & Fire drummer Fred White has died at the age of 67.

His death was confirmed by his brother and bandmate Verdine White as he released a statement on January 1.

‘Dearest Family Friends and Fans….. Our family is saddened today with the loss of an amazing and talented family member, our beloved brother Frederick Eugene ‘Freddie’ White,’ he wrote.

‘He joins our brothers Maurice, Monte and Ronald in heaven and is now drumming with the angels! Child protégé, member of the EWF ORIGINAL 9, with gold records at the young age of 16 years old! He was brother number 4 in the family lineup.

‘But more than that at home and beyond he was the wonderful bro that was always entertaining and delightfully mischievous! And we could always count on him to make a seemingly bad situation more light hearted!’

The musician added: ‘He will live in our hearts forever, rest in power beloved Freddie!! We thank you all for your love, blessings and support at this time. Soar high baby bro, we love you to the shining [stars] and back!’

Born Frederick Eugene Adams in Chicago in 1955, White joined Donny Hathaway at the age of just 15, and they started touring together as a band called The Salty Peppers.

They, of course, went on to become Earth, Wind & Fire in 1974, after being joined by Verdine and their brother Maurice.

Earth, Wind & Fire went on to achieve roaring success with hits such as September and Shining Star, which White featured on as a drummer.

Tributes have poured in for White following news of his death, with Lenny Kravitz, expressing his sorrow.