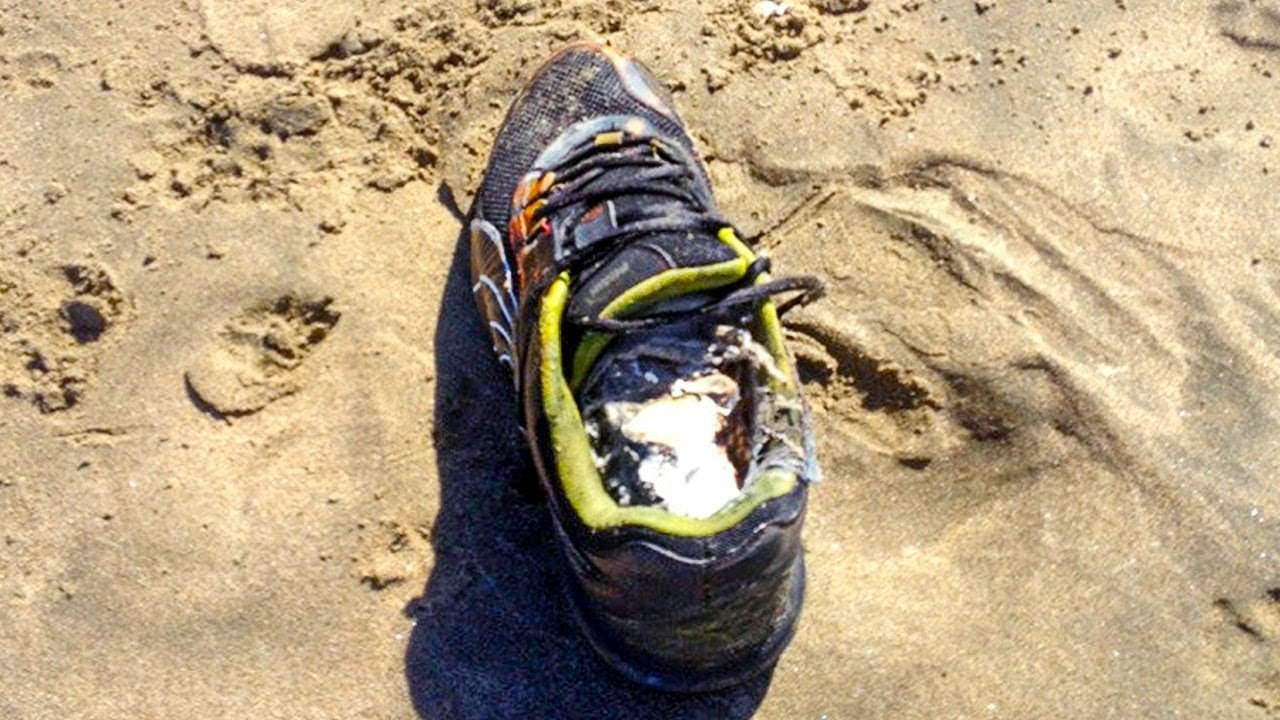 Since August 20, 2007, an alarming number of human feet have washed up on the coasts of the Salish Sea in the US and Canada. OK, any number of human feet washing up on the shore is a little alarming, but between 2007 and 2019 there have been over 21 feet – usually still in their shoes – that have wound up being found by beachgoers completely unattached to their humans.

The first two were found within the space of a week by a young girl and a couple enjoying a walk. Both were right feet, and both were size 12.

“Both feet were decomposing, but still had flesh on them,” Vancouver Island regional coroner Rose Stanton told CBC at the time of the discovery.

Over the next few years, more feet started washing up, including a few pairs, almost always in sneakers. The story began to get media attention around the world, with some speculating that there was a serial killer on the loose or that the mafia was disposing of bodies in the classic “sleeping with the fishes” manner.

It had all the hallmarks of a classic mystery, with the question of why feet would suddenly start showing up in such numbers, or at all.

Well, sorry to burst your bubble but this was not the work of some particularly unhinged serial killer who had a particular hate for joggers. The explanation is much simpler than that: It was a change in the footwear industry.

“We pretty well think we know what happened in every case,” coroner Barb McLintock told the National Post when more feet washed up in 2016. “There’s none that have any suggestion of homicide […] in every case there is an alternate, very reasonable explanation.”

When a body – from an accident or a suicide – is out at sea and sinks to the bottom of the ocean, it is quickly set upon by scavengers. Scavengers like crustaceans are lazy feeders and will prefer to tackle the softer parts of the body than the tough gristly bits. On humans, the soft parts include our ankles, which are mainly soft tissue and ligaments. Chew away at this, and the foot will detach pretty quickly before any major decomposition has set in. The bodies went down whole, the feet were detached by fish.

As for why the phenomenon didn’t really happen until 2007 (though there are sparse instances of feet washing up previous to this), that’s where sneaker design comes in. Over the last few decades, sneakers have been made of lighter foam, as well as including air pockets in the soles.

“It really didn’t come up until we had running shoes that floated so well,” McLintock said. “Before, they just stayed down there at the bottom of the ocean.”