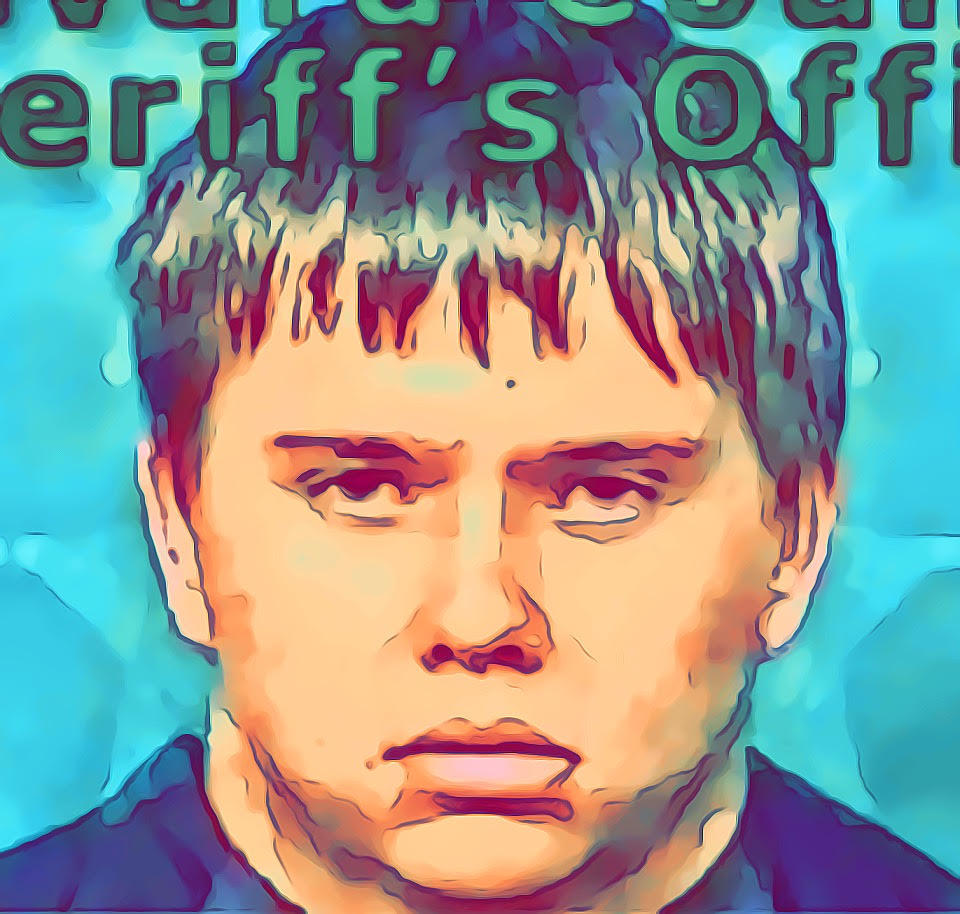 A Florida teenager is being charged with first-degree attempted murder after authorities claim he stabbed his mother and hit her over the head with a frying pan until the handle broke.

The violent outburst from 17-year-old  Tobias “Toby” Jacob Brewer reportedly happened because his mother was “constantly on his case about cleaning his room,” according to the arrest report obtained by FOX 35 Orlando.

Following the attack, Brewer reportedly fled the scene and led authorities on a pursuit before he was eventually arrested and booked into juvenile detention on Nov. 30.

Brewer’s girlfriend and another friend were also arrested, according to the report.

Brewer, whose case has been transferred to adult court, later told detectives that he stabbed his mom multiple times with a pocket knife before hitting her in the head with a frying pan “until the handle broke.”

He admitted to detectives he was “upset” because of his mom’s nagging.

“The suspect advised that he does not like cleaning his room and was tired of the victim (his mom) constantly harping about it,” the report stated.

Brewer added that he stole both of his mom’s car keys and lifted money from her purse “so that he can have money once he left the area.”

Brewer then allegedly called a friend of his and asked him to bring a gun to “shoot the victim,” but the friend, who has autism, instead said he’d bring a knife.

The mother is currently listed in critical condition and when asked by authorities who attacked her, she took a breath and allegedly said “Toby did this.”