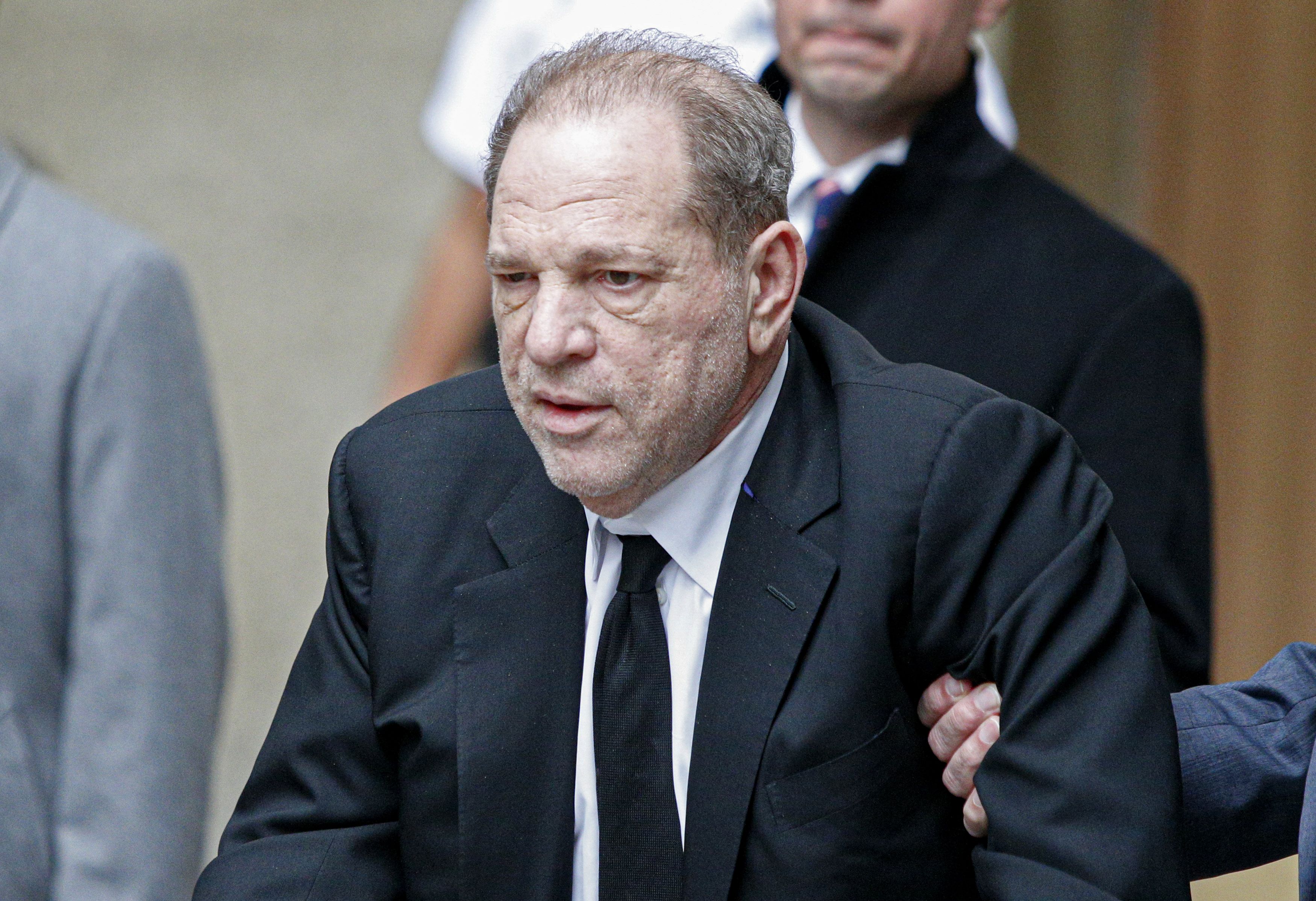 Disgraced movie mogul Harvey Weinstein was found guilty Monday of rape and sexual assault against one of four women he was accused of assaulting in Los Angeles – a significant conviction in the second trial of a man at the center of allegations that fueled the global #MeToo movement.

Weinstein, who prosecutors said used his Hollywood influence to lure women into private meetings and assault them, was found guilty of three of seven charges against him.

The three charges Weinstein was convicted of – rape, sexual penetration by foreign object and forcible oral copulation – were all tied to one of his accusers, a model and actress who testified the movie mogul assaulted her in a Beverly Hills hotel room in February 2013.

The woman, identified as Jane Doe 1 in court, was the first to testify in the trial.

“Harvey Weinstein forever destroyed a part of me that night in 2013. I will never get that back. The criminal trial was brutal. Weinstein’s lawyers put me through hell on the witness stand. But I knew I had to see this through the end, and I did… I hope Harvey Weinstein never sees the outside of a prison cell during his lifetime,” Jane Doe 1 said in a statement released through her attorney.

Weinstein had pleaded not guilty to all seven charges against him.

“Harvey is obviously disappointed, however hopefully because with this particular accuser there are good ground to appeal based on time and location of alleged events,” Weinstein’s spokesperson Juda Engelmayer said in a statement. “He is grateful the jury took their time to deliberate on the other counts and he is prepared to continue fighting for his innocence.”

Weinstein faces a possible sentence of 24 years in prison for the Los Angeles conviction, according to the Los Angeles District Attorney’s Office. The once-powerful film producer is already serving a 23-year sentence for a 2020 New York rape conviction.

Jurors will return to court Tuesday to consider aggravating factors to help determine the outcome of Weinstein’s sentencing hearing, according to the DA’s office.

The District Attorney’s office will meet to determine whether to retry the counts on which the jury could not agree, officials said.

Harvey Weinstein was found guilty Monday of rape and sexual assault against one of four women he was accused of assaulting in Los Angeles.Bill Robles

Elizabeth Fegan, an attorney representing Siebel Newsom, who was identified in court as Jane Doe 4, said they were disappointed the jury could not reach a unanimous verdict on the charges related to her client.

“Harvey Weinstein will never be able to rape another woman. He will spend the rest of his life behind bars where he belongs. Harvey Weinstein is a serial predator and what he did was rape,” Siebel Newsom said in a statement. “Throughout the trial, Weinstein’s lawyers used sexism, misogyny, and bullying tactics to intimidate, demean, and ridicule us survivors. This trial was a stark reminder that we as a society have work to do. To all survivors out there – I see you, I hear you, and I stand with you.”

Gov. Newsom also released a statement, saying, “I am so incredibly proud of my wife and all the brave women who came forward to share their truth and uplift countless survivors who cannot. Their strength, courage and conviction is a powerful example and inspiration to all of us. We must keep fighting to ensure that survivors are supported and that their voices are heard.”

The Los Angeles jury reached its verdict after deliberating for a total of 41 hours – longer than the New York jury in Weinstein’s first criminal trial, in which he was convicted of criminal sex act and third-degree rape after 26 hours of deliberations. His attorneys have appealed that conviction, which put more attention on the outcome of the trial in Los Angeles.

Jane Doe 2, who was identified as Lauren Young, told her attorney Gloria Allred by phone she was happy Weinstein was convicted on some counts despite there being a mistrial on her count, Allred said in a news conference after the verdict.

“I am relieved that Harvey Weinstein has been convicted because he deserves to be punished for the crimes that he committed, and he can no longer use his power to intimidate and sexually assault more women,” Young said in a statement read by Allred.

The allegations and arguments

The weekslong trial saw emotional testimony from Weinstein’s accusers – a model, a dancer, a massage therapist and Siebel Newsom – all of whom were asked to recount the details of their allegations against him, provide details of meetings with the producer from years ago, and explain their reactions to the alleged assaults.

Weinstein initially faced 11 charges, but four counts connected to an unnamed woman were dropped without explanation. She did not testify in the trial.

Meanwhile, Weinstein’s attorneys maintained the allegations were either fabricated or occurred consensually as part of a “transactional relationship” with the movie producer, repeatedly saying there is no evidence of assault.

The trial in Los Angeles also included testimony from other witnesses, including experts, law enforcement, friends of accusers and former aides to Weinstein.

Additionally, four women testified they were subjected to similar behavior by Weinstein in other jurisdictions.

Each morning at trial, Weinstein was brought from a correctional facility and wheeled into the Los Angeles courtroom wearing a suit and tie and holding a composition notebook.

His accusers all began their oftentimes emotional testimonies by identifying him in the courtroom as he looked on.

“He’s wearing a suit, and a blue tie and he’s staring at me,” Siebel Newsom said last month, before what was one of the most emotional moments of the trial. She testified Weinstein raped her in a hotel room in 2005.

During the trial, defense attorney Jackson asked jurors if they could “accept what (the Jane Does) say as gospel,” arguing what they said was a lack of forensic evidence supporting their claim.

Siebel Newsom described an hourslong “cat-and-mouse period,” which preceded her alleged assault. She, like other accusers, described feeling “frozen” that day.

Attorneys for Weinstein do not deny the incident occurred, but said he believed it was consensual.

Jackson called the incident “consensual, transactional sex,” adding: “Regret is not the same thing as rape. And it’s important we make that distinction in this courtroom.”

In her closing arguments, Martinez highlighted the women who testified chose to do so despite knowing they would face tough conditions in court.

“The truth is that, as you sit here, we know the despicable behavior the defendant engaged in. He thought he was so powerful that people would … excuse his behavior,” Martinez said. “That’s just Harvey being Harvey. That’s just Hollywood. And for so long that’s what everyone did. Everyone just turned their heads.”