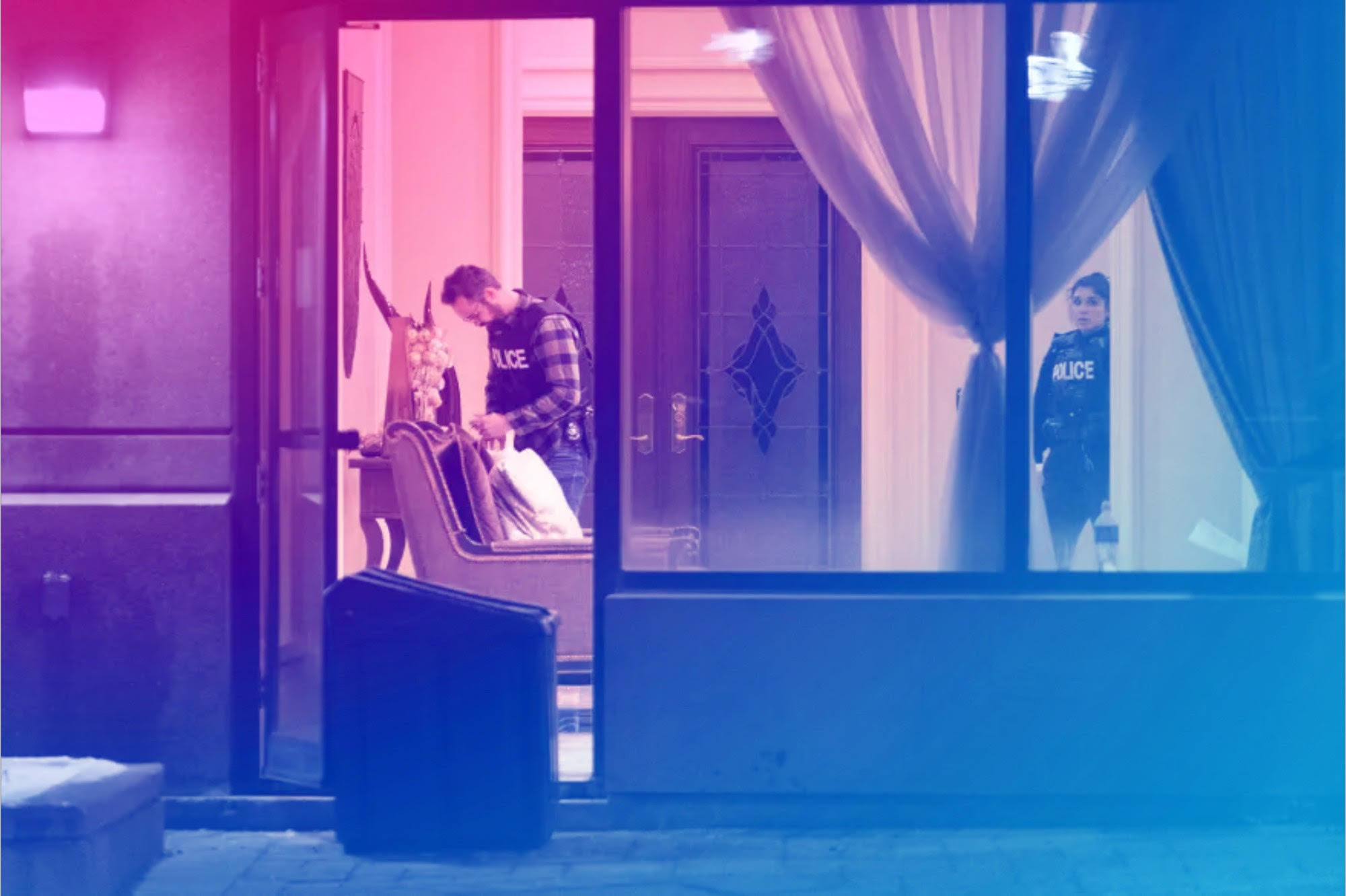 A series of videos posted to Facebook showed the alleged killer growing increasingly deranged before Sunday’s tragedy in Toronto.

The alleged gunman who killed five people in a Toronto residential building on Sunday night had posted several videos of himself lambasting other residents as “indecent, bastard criminals” who were conspiring against him.

The man, identified as 73-year-old Francesco Villi by the Toronto Star and other Canadian outlets, had reportedly been involved in ongoing legal disputes against six board members at the condo for several years. The massacre was described as “horrendous” by local police, who confirmed the suspect was killed in the shooting, but did not release further details, including the names of the deceased.

Posts from Villi’s Facebook page include a video on the day of the attack complaining about the living conditions in the condo. “They’ve been tormenting and torturing me for 10 years… Everybody is working to destroy me, to hide the criminality of [the building’s corporation],” he said.

He went on: “No one seems to care. I will speak to my last breath against these criminals. You will never have my soul. Liars, demons. If you would have given me some comfort in my home, that’s all I want. Why has it been denied for seven years? You bastards, all of you. You indecent bastard criminals.”

A spokesperson for Ontario’s Special Investigations Unit said in a statement to reporters on Monday that the gunman, who was reportedly shot in a hallway after police responded to the scene, used a semiautomatic handgun to carry out his attack, adding that the rampage left “multiple deceased located on several floors.”

Villi sued the directors of his condo board in Dec. 2020 asking for more than $8 million in damages, according to court documents reviewed by the Toronto Sun. Villi complained about “electromagnetic waves” in the building impacting his health, claiming it “caused him harm, pain, suffering, stress, damage to physical and mental health and his financial well being.”

In striking down the suit for being “frivolous” and “lacking material facts,” Justice Joseph Di Luca also may have provided a preview of Villi’s alleged deadly outburst.

“Mr. Villi believes that the board members of the Corporation have actively engaged in efforts to intentionally harm him, likely at the behest of the powerful developer who built the condominium,” Di Luca wrote, according to the Sun.

In another Facebook video, Villi recorded himself with snot dripping from his nose—something he claimed was from the electromagnetic waves.

“Energy from hydroelectricity is killing me,” Villi said. “It touches me and burns my flesh.”

He repeatedly said in other Facebook videos that he lived in a “dungeon,” that he was “ready to die,” and that God would soon “destroy the world” then rebuild it again.

“They want me dead,” he said. “You can take this body but never this soul, this spirit … God will see me through.”

He also posted a selfie on Nov. 20 with the words, “Francesco Villi Murderer,” emblazoned above his stoic face.

Villi then posted three videos on Facebook on Sunday, with the last one coming just hours before his alleged rampage. In the dizzying 16-minute video, he lambasted his neighbors, accused the condo board of trying to silence him and called Canada a communist country.

“You don’t want me to post on social media—why?” Villi yells. “Does the truth bother you so much?”

Next, Villi appeared to hint at what was to come.

“Why can’t you build the condominiums buildings by the Ontario building code so I did not have to do this,” Villi said. “…I’ve got nothing more to say.”