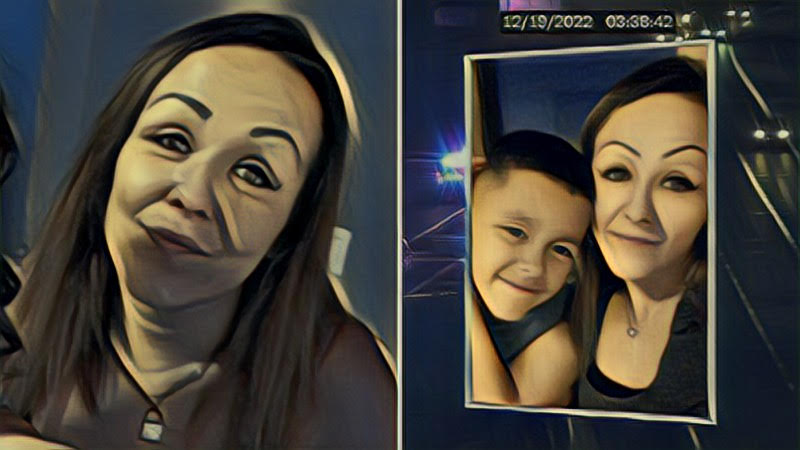 An Arizona family woke up to shocking news of their mother being killed in a hit-and-run crash days before Christmas.

KPHO reports Nichole Cortez was killed Monday in a hit-and-run crash on the Loop 101 off-ramp at Peoria Avenue with the driver responsible still on the run.

“That’s what hurts the most. This person just drove off like she was just a piece of trash,” Anthony Cortez, Nichole Cortez’s father, said.

Anthony Cortez said he feels empty this Christmas after losing his daughter.

“It’s totally affected our family. And especially at Christmas time. It’s making it very difficult to try to do Christmas, we’re just days away,” he said.

The father said his daughter was coming home from her job in cleaning services.

“The car overheated. She tried to pull over but didn’t exactly make it as the car was kind of in the middle of the lane,” Anthony Cortez said. “She got out with the door open, and somebody came by and hit the other side that hit her. She flew about 50 feet.”

Nichole Cortez’s father said she picked up extra night shifts to pay for gifts for her five kids.

“She was so stressed out about getting her children Christmas presents. We’re all kind of struggling a bit. So, she’s been trying to earn extra money,” Anthony Cortez said.

Anthony Cortez said his daughter loved her kids and had recently gone shopping.

According to authorities, the car that left Monday’s scene is described as a 2010-2014 Dodge Challenger with damage to its front.

Anthony Cortez is hoping someone does the right thing and turns themselves in, saying justice will help the family feel closure.

The family said they have set up a GoFundMe to help pay for funeral expenses.