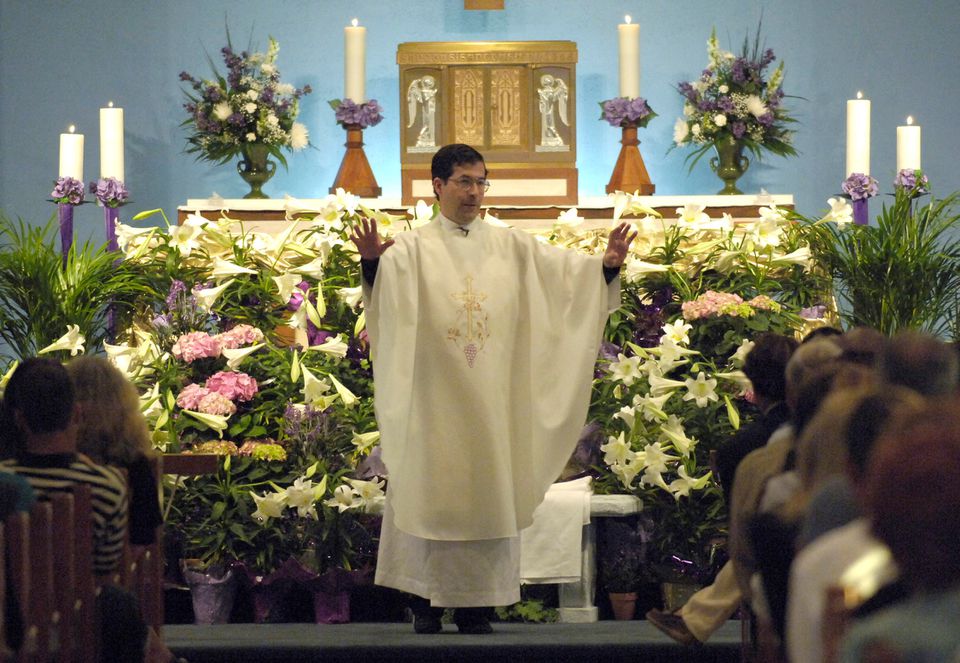 Father Frank Pavone, a leader of the U.S. anti-abortion movement and a strong supporter of former president Donald Trump, has been dismissed from the Catholic priesthood for “blasphemous” social media posts and disobedience to bishops.

The Vatican defrocked Pavone in November, according to a letter sent to U.S. bishops from its ambassador to Washington. The letter, seen by Reuters, says Pavone will not be allowed to appeal.

Pavone was defrocked for “blasphemous communications on social media and of persistent disobedience of the lawful instructions of his diocesan bishop,” the letter says.

In the 2016 presidential campaign he released a video of an aborted foetus on an altar and urged Catholics not to vote for Democratic candidate Hillary Clinton, who later lost to Trump.

His defrocking was first reported by the conservative Catholic News Agency (CNA).

Pavone, 63, a New Yorker, has had a scratchy relationship with many of his bishop superiors during his clerical career, often over actions they deemed too political.

After Trump lost to Joe Biden in 2020, Pavone was among Trump supporters who questioned the validity of the elections.

In a one hour, 40 minute video on Sunday, Pavone, still wearing a priest’s collar, said he had been “persecuted in the Church for decades” and derided his critics as “the dumbest in the world”.

In a Twitter post in 2020 he spoke of “supporters of this goddamn loser Biden and his morally corrupt, America-hating, God-hating Democrat party”.

He referred to that episode in his Sunday video, saying “I used the word G-D in a response to somebody in a Tweet and for that they want to throw me out of the priesthood.”

During the 2020 presidential campaign he was reprimanded for suggesting that Catholics who voted for Democrats should not be absolved of their sins in confessions.

In his video on Sunday, he accused his critics of “spouting Democrat talking points”.

He said he still had not received any official communication from the Vatican on his dismissal and criticised the Vatican for “talking to the media before you talk to the priest”.

He added: “I’m never going to leave the priesthood”.