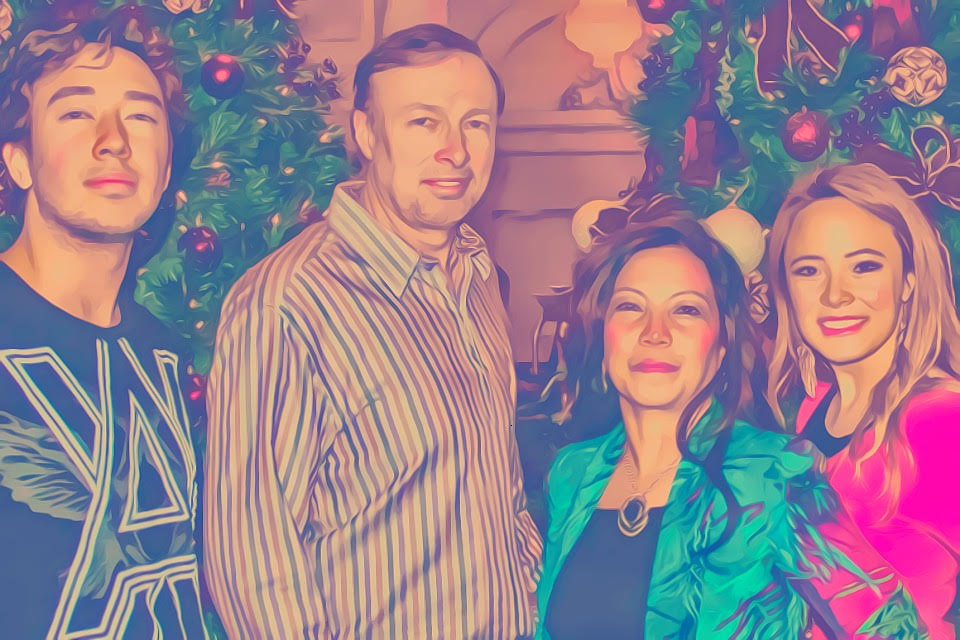 A Florida pastor and his son were arrested Wednesday on charges of fraudulently obtaining more than $8 million in federal Covid relief funds and attempting to use some of the money to buy a luxury home near Walt Disney World.

Evan Edwards and his son, Josh, 30, were taken into custody five months after an NBC News report raised questions over why they hadn’t been charged in the alleged scam, which federal prosecutors first identified in court papers in December 2020.

It wasn’t immediately clear if the family had hired an attorney.

The case dates back to April 2020 when Josh Edwards applied for a $6 million Paycheck Protection Program (PPP) loan to cover payroll, rent and utilities for his family’s ministry. In the loan application, he claimed that the organization, ASLAN International Ministry, had 486 employees and a monthly payroll of $2.7 million, according to a federal forfeiture complaint.

ASLAN International was ultimately approved for an $8.4 million loan.

But when federal investigators showed up at the ministry’s office in Orlando, the door was locked and workers at the neighboring businesses told them nobody was ever seen inside, the complaint says. A review of the ministry’s website found that the donation links were inactive and sections of text were apparently lifted from other religious sites, according to the complaint.

There were other red flags. The man who was listed on the loan application as the ministry’s accountant suffered from dementia and hadn’t done any work for the organization since 2017, federal prosecutors said in court papers, citing an interview with the man’s son.

Evan Edwards was wheeled out of the house in a wheelchair. Agents escorted Josh Edwards out of the home and into a law enforcement vehicle, his hands cuffed behind his back.

A six-count indictment unsealed Wednesday accuses them of making a series of false claims in their PPP loan application, including that ASLAN International had 486 employees and average monthly payroll expenses of $2.7 million.

Evan and Josh Edwards knew that ASLAN’s actual number of employees and actual monthly payroll expenses was “significantly lower, or entirely nonexistent,” the says the indictment filed by prosecutors in the Middle District of Florida.

The two men, who are originally from Canada, were hit with a total of six charges, including conspiracy to commit bank fraud and visa fraud. They were expected to appear in a federal court in Orlando Wednesday afternoon.

“I’m glad they got arrested,” one neighbor, who requested anonymity due to the sensitivity of the case, told NBC News. “It’s a long time coming.”

The Edwards family did missionary work in Turkey for many years before moving to Florida in 2019. They settled in a newly-built community located about an hour’s drive from Orlando. In September 2020, federal agents showed up at the home to execute a search warrant but no one was there and the place had been “cleared out,” according to the civil forfeiture complaint.

Florida police officers pulled over the family’s Mercedes SUV later that evening. They were speeding on I-75 north of Gainesville, according to a police report.

Federal agents arrived on the scene and found bags of shredded documents in the vehicle, as well as suitcases full of financial records and their electronic devices stuffed into so-called Faraday bags, which block radio frequencies to keep them from being tracked, according to the civil forfeiture complaint.

The family was taken into custody on an unrelated immigration charge but released the next day when the case was dismissed, according to court records.

Six months later, in April 2021, a federal judge in Florida ordered the forfeiture of the $8.4 million the Edwards family had received after the government claimed that it was the proceeds from bank fraud and money laundering offenses. The Edwards family did not challenge the seizure.

They had tried to use a portion of the money to purchase a $3.7 million home in a new Disney World development called Golden Oaks, according to the complaint.

But the deal never went through. The authorities seized the $868,000 that was set aside for the down payment on the 4,700-square-foot home, the complaint says.