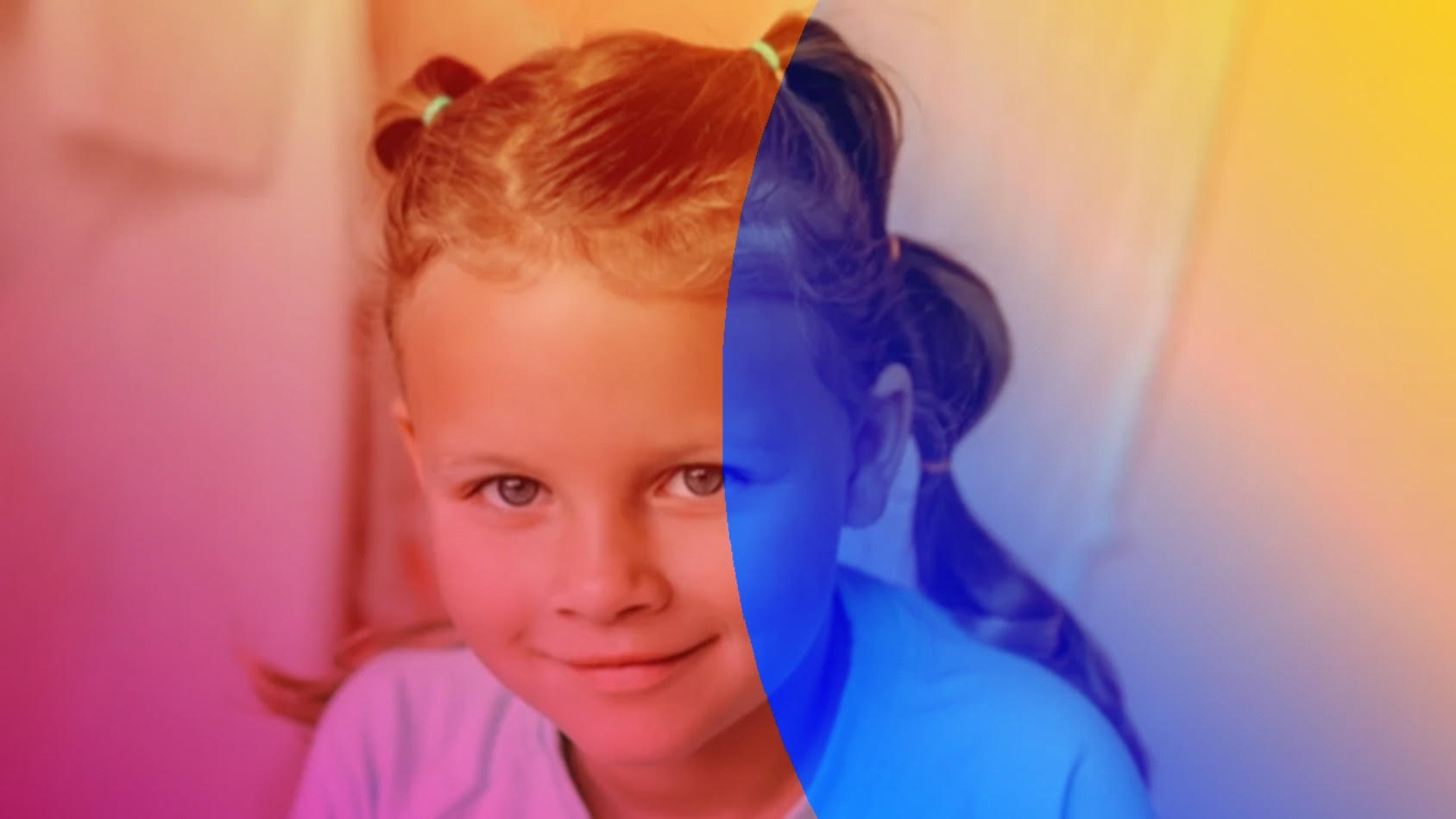 In a confession to investigators, Horner reportedly said he had finished delivering a package at Strand’s home in Paradise. He said he was backing up his FedEx truck, when he accidentally hit Athena with the truck.

Horner told investigators that Athena was alive, but was not seriously hurt at the time. He said she was talking to him, even telling him her name.

The delivery driver said he panicked and put her into the van, according to court documents.

Horner then attempted to break the 7-year-old’s neck to kill her. When that didn’t work, he strangled the girl in the back of the FedEx van.

The delivery driver said he strangled the girl because he was afraid she was going to tell her father that he hit her with the van.

Authorities say Horner then directed investigators to CR 4668 in Boyd, where he dumped her body.

The official cause of death for Athena has not been released at this time.

The arrest affidavit also details how investigators found Horner in the first place.

During the investigation, authorities learned that a package, which has since been identified as a Christmas gift for Athena, was delivered to her home.

Investigators found the delivery was made by the company Big Topspin, which was contracted to deliver packages for FedEx.

Video from the van that delivered the packages showed a young girl who looked like Athena in the van.

Investigators located Horner, where they say he confessed.

Horner has been charged with capital murder and aggravated kidnapping.

One thought on “Delivery Driver Hits Little Girl, Then Kills Her To Cover Up Accident”