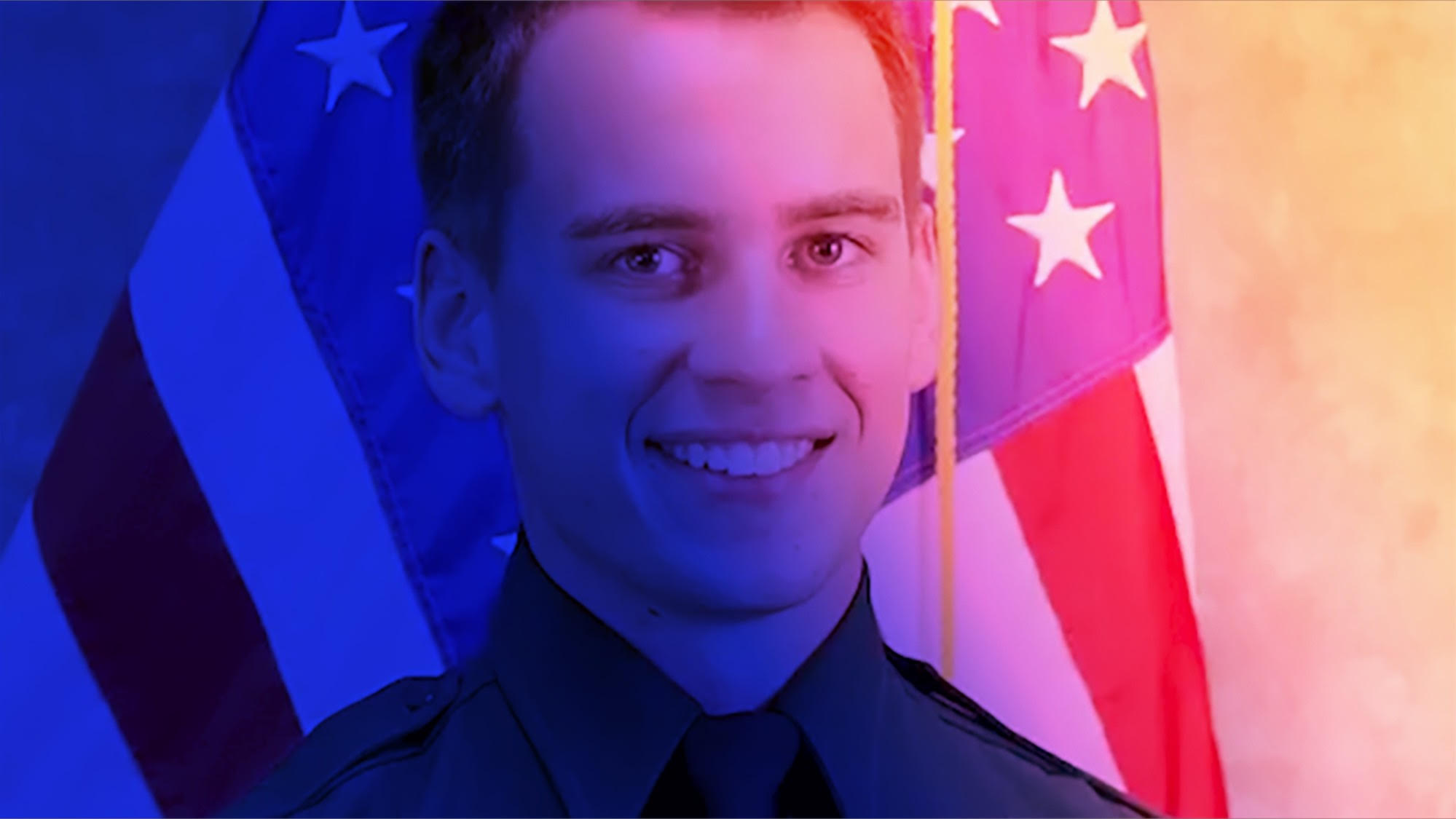 A young Florida deputy was accidentally shot and killed by his roommate — also an officer — while the pair took a break from playing video games, officials said.

Brevard County Sheriff’s Deputy Andrew Lawson called 911 early Saturday and told a dispatcher that he had accidentally fired a round at his colleague Austin Walsh, 23, and needed urgent help.

Brevard County Sheriff Wayne Ivey said Lawson and Walsh were taking a break from playing an online video game just before the tragedy.

Lawson told investigators that he “jokingly” pointed a gun at his best friend and pulled the trigger, thinking that he had unloaded the firearm.

Walsh was struck once and died at the scene, cops said.

Lawson was taken into custody on a no-bond warrant by agents from the Florida Department of Law Enforcement on a manslaughter rap, Ivey said in a Facebook post.

He turned himself in on Sunday, officials said.

“Austin and Andrew were the best of friends and Andrew was completely devastated over what happened,” Ivey said in a Facebook post. “Even with that, there is no excuse for this tragic and totally avoidable death.”

Ivey said Walsh had fulfilled a lifelong dream of being a police officer and started with the Brevard agency at age 18 after enrolling in a cadet program.

“Man, Austin was such a great kid,” Ivey said. “Our hearts are broken at his loss. He will be deeply missed by our agency, our community, and our prayers are with his family.”

Ivey said Lawson was deeply “distraught” at the scene of the incident and cooperated with responding officers.

“Andrew, he’s a great kid,” Ivey said. “Who sadly made a horrible and irresponsible decision that has forever impacted the lives of so many.”