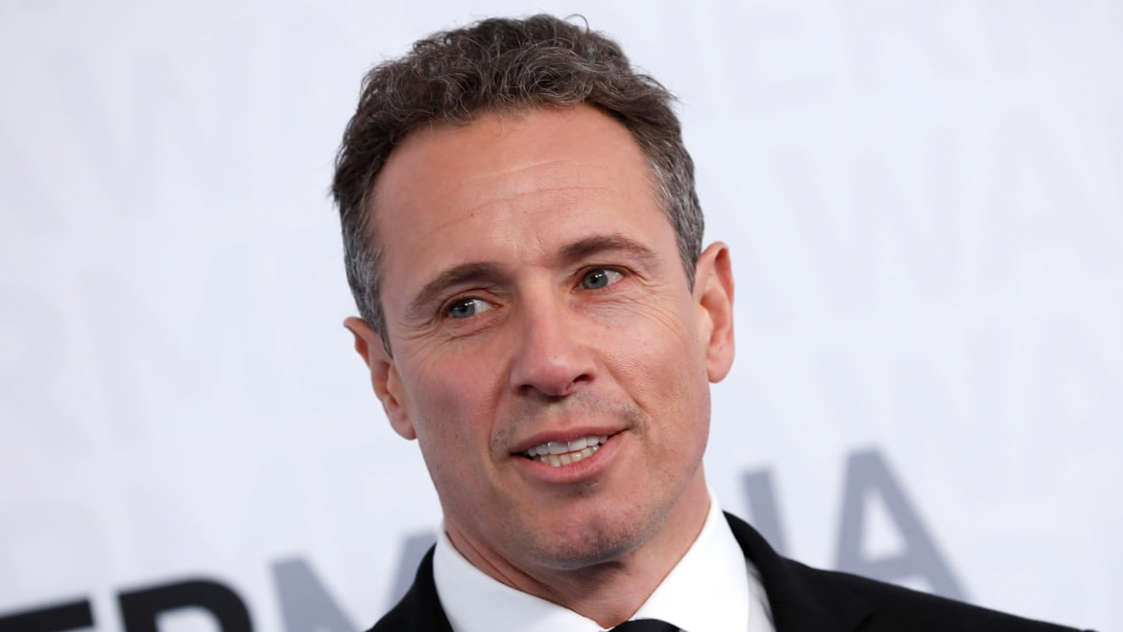 Chris Cuomo had to write an apology email to his former boss, veteran TV reporter Shelley Ross, after grabbing her rear-end at a party in 2005.

Ross spoke out about the incident in an op-ed piece for The New York Times published Friday morning. Ross, Cuomo’s boss at ABC News in the early 2000s, explained that she isn’t trying to get the CNN anchor fired from his job, but decided she couldn’t stay silent after seeing Cuomo “escape accountability” for advising his brother, disgraced former New York Gov. Andrew Cuomo, during his sexual-harassment scandal.

Ross wrote that the incident happened at a farewell party for an unnamed ABC News colleague in 2005. “I was at the party with my husband, who sat behind me on an ottoman sipping his Diet Coke as I spoke with work friends,” she recalled. “When Mr. Cuomo entered the Upper West Side bar, he walked toward me and greeted me with a strong bear hug while lowering one hand to firmly grab and squeeze the cheek of my buttock.”

The veteran reporter went on to write that, while he was grabbing her, Cuomo told her: “I can do this now that you’re no longer my boss.” Ross wrote that she immediately rebuked Cuomo and pushed him away from her while stepping back, which revealed her husband sitting behind her. After the incident, Ross “quickly left” the party with her partner.

Ross provided the Times with Cuomo’s apology email, which had the subject line: “Now that I think of it … I am ashamed.” He explained that his “hearty greeting was a function of being glad to see you,” and wrote: “As a husband I can empathize with not liking to see my wife patted as such.” He went on to apologize to Ross and her “good and noble husband.”

Ross went on to write that she “never thought that Mr. Cuomo’s behavior was sexual in nature,” but described it as “a hostile act meant to diminish and belittle his female former boss in front of the staff.”

Cuomo said in a statement provided to the Times shortly before publication: “As Shelley acknowledges, our interaction was not sexual in nature. It happened 16 years ago in a public setting when she was a top executive at ABC. I apologized to her then, and I meant it.”

Ross previously wrote for The Daily Beast about the epidemic of sexual harassment in the TV news world, revealing that the disgraced late CEO of Fox News, Roger Ailes, proposed in 1981 that the two of them should form a “sexual alliance” together to ensure loyalty between them.

Writing for the Times, Ross reiterated that she’s not looking for Cuomo to lose her job over his harassment of her. Rather, she wants to see what she described as “The Continuing Education of Chris Cuomo,” which would include him using his platform to expose sexual harassment.

“I hope he stays at CNN forever if he chooses,” Ross wrote. “I would, however, like to see him journalistically repent: Agree on air to study the impact of sexism, harassment and gender bias in the workplace, including his own, and then report on it.”

Earlier this year, Cuomo apologized for having “inappropriate” conversations with his brother’s staff as they worked on a strategy to fight back against the string of harassment allegations against him before he resigned this summer.