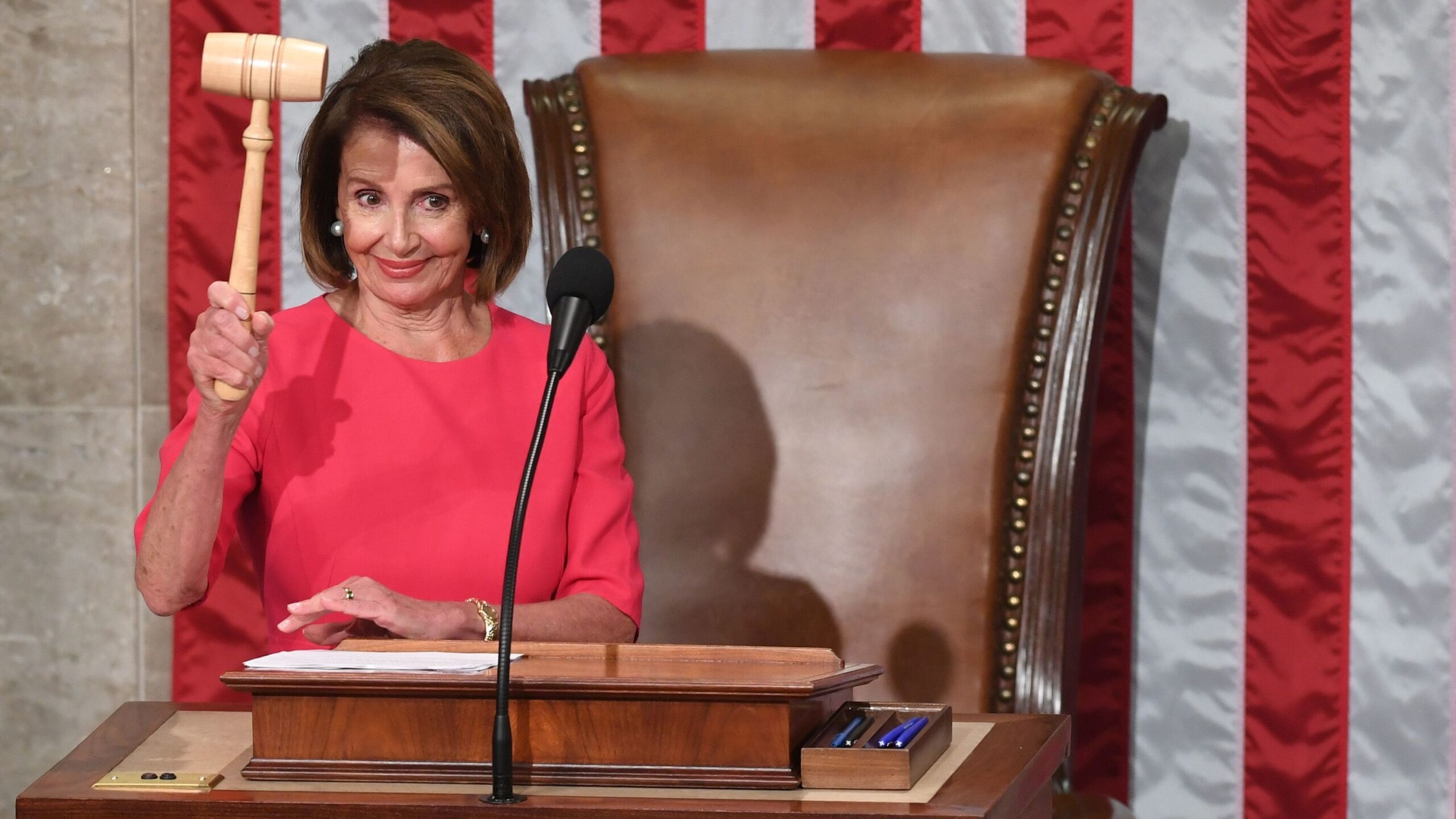 House Minority Leader Kevin McCarthy joked about casual violence against House Speaker Nancy Pelosi during a glitzy fundraising dinner in Tennessee on Saturday night, according to several reporters who were at the event.

During a speech to around 1,400 GOP donors, McCarthy reportedly spoke optimistically about the Republicans’ chances for retaking the majority in the House following the 2022 midterm elections.

McCarthy went on to say that, should the GOP manage to flip the House in 2022 and if he were to become the speaker, he would find it difficult to resist hitting Pelosi with the speaker’s gavel, The Washington Post’s Michael Scherer said on Twitter.

“It will be hard not to hit her with it but I will bang it down,” McCarthy joked, according to Scherer.

The comments were met with criticism on social media, with Politico CA Playbook writer Carla Marinucci calling it “sickening.”

During the fundraiser, McCarthy was also presented with a comically large gavel by the Tennessee congressional delegation. It was labeled with “Fire Pelosi,” according to Tennessean reporter Yue Stella Yu.

McCarthy has long sought to become the next Republican House Speaker, Insider’s John L. Dorman reported in May. But he faces skepticism among some caucus members and GOP observers, Dornan wrote.