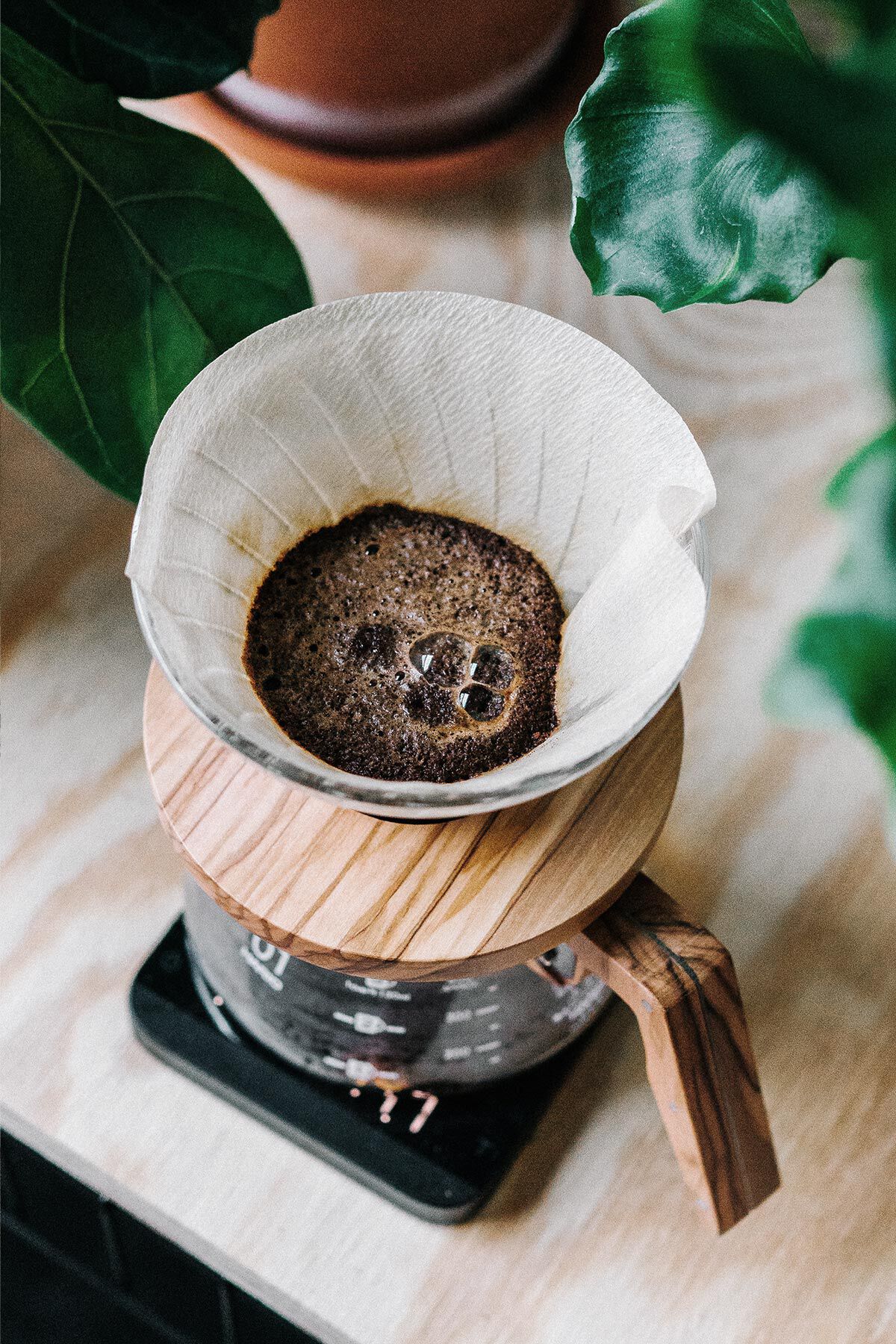 Earlier this week, Charles Barkley was a guest on CNN and made his feeling on election deniers very clear. Barkley called out anyone who questions the results of an election. He wondered if those people only believe the election is legitimate if their candidate wins the race. “All these election […]

Lawyers for WNBA superstar Brittney Griner have revealed that they are unsure of the 32-year-old’s location in Russia following a failed attempt at appealing her nine-year sentence on drug smuggling charges. Maria Blagovolina and Alexander Boykov told reporters that while they believe Griner is being transported to a penal colony […]

Tiffany Trump‘s whole family came together for her wedding weekend. The bride-to-be, 29, was joined by both her mother Marla Maples and father, former President Donald Trump, for her rehearsal dinner on Friday as she prepared to tie the knot with fiancé Michael Boulos on Saturday. The parents of the […]

Brooke Shields wishes she hadn’t been so candid about her personal life in the mid-’80s. Once dubbed the “most famous virgin in the world,” the “Blue Lagoon” star now feels she shouldn’t have publicly revealed the status of her virginity when she was 20 years old. “I mean, I think […]

The former First Lady, 58, shares her menopause experience with PEOPLE in hopes of getting women talking about this often-neglected phase of women’s health. Menopause. It’s something every woman faces at one time or another. And yet, many are reluctant or ashamed to talk openly about it and share their […]

Kevin Conroy, the man behind the gravelly bass voice of Batman and who popularized that unmistakable growl that separated Bruce Wayne from the Caped Crusader, has died, according to his representative Gary Miereanu. He was 66. DC Comics also confirmed the news. Conroy died Thursday, shortly after he was diagnosed with cancer, Miereanu said. […]

A man has been arrested after eggs were thrown at the King and Queen Consort during a visit to York. A protester was restrained by police as crowds gathered at Micklegate Bar, the traditional royal entrance into the city, to greet the couple. He was heard to shout “this country […]

Russia is moving detained U.S. basketball star Brittney Griner to a penal colony, her lawyers said Wednesday, drawing a sharp rebuke from the White House. Griner, convicted for possession of a small quantity of cannabis oil and given a nine-year prison sentence, was transferred out of a detention center on […]

Prince Harry wanted to bring up his son Archie in Africa and see him run barefoot with other children on the continent, a famous friend has claimed. The Duke of Sussex has never made a secret of his love for Africa and he once revealed he would have loved to live there. His friend […]