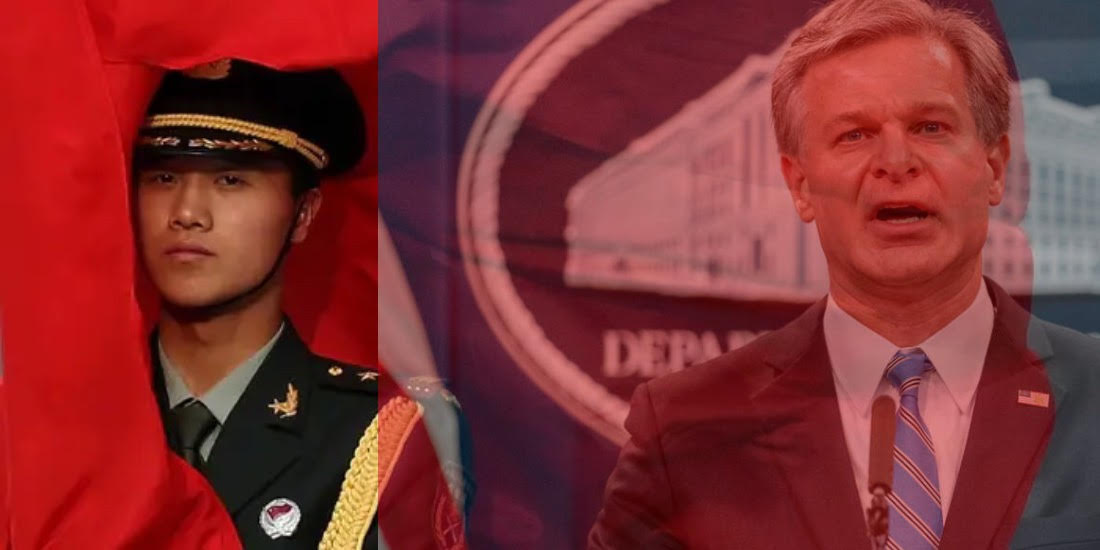 Republicans have outlined three investigative subcommittees that they intend to set up in the new Congress once a speaker has been elected and a new rules package is approved.

The proposed House rules for the 118th Congress have been published and the 55-page document commits to establishing committees to probe the Biden administration, the COVID-19 pandemic and the U.S. relationship with China.

House Minority Leader Kevin McCarthy has used the rules package in part as a way to make concessions to members of his own party who are opposed to his election as speaker.

The rules will not be passed by the House until a speaker is elected on Tuesday and there are doubts whether McCarthy will have the necessary votes to win on the first ballot.

While the House may be facing the most contentious speakership election in a century, the three investigative subcommittees contained in the new rules may go some way to placating McCarthy’s opponents.

The first subcommittee will deal with “the Strategic Competition Between the United States and the Chinese Communist Party,” according to the proposed package.

The second subcommittee, which is likely to focus on the Biden administration, will consider “the Weaponization of the Federal Government” and will be “a select investigative sub committee of the Committee on the Judiciary.”

Republican Representative Marjorie Taylor Greene specifically linked that subcommittee to President Joe Biden in a tweet on Sunday, saying of probes into the administration “We are so serious, it’s not just a goal, it’s a rule.”

“Establish the Select Subcommittee on the Weaponization of the Federal Government to investigate the full extent of the Biden Administration’s assault on the constitutional rights of American citizens,” she added, quoting from the rules package.

House Republicans also intend to establish a select subcommittee of the House Oversight Committee to focus on the COVID-19 pandemic, and the rules document contains more details about this subcommittee.

The COVID-19 committee will be tasked with investigating the origins of the pandemic, the use of taxpayer money to deal with the pandemic and the development of vaccines, among other matters.

The subcommittee is directed “to conduct a full and complete investigation and study and, not later than January 2, 2025, issue a final report to the House” with its findings.

Some Republicans have previously called for an investigation of the origins of COVID-19 and the U.S. government response to the pandemic.

Dr. Anthony Fauci, recently retired director of the National Institute of Allergy and Infectious Diseases (NIAID), is a likely target of the probe and may be called as a witness.

However, the committees cannot begin work until a speaker is elected and it remains unclear how quickly that can happen on Tuesday. McCarthy’s allies are reportedly expecting multiple ballots—a situation that hasn’t arisen since 1923.