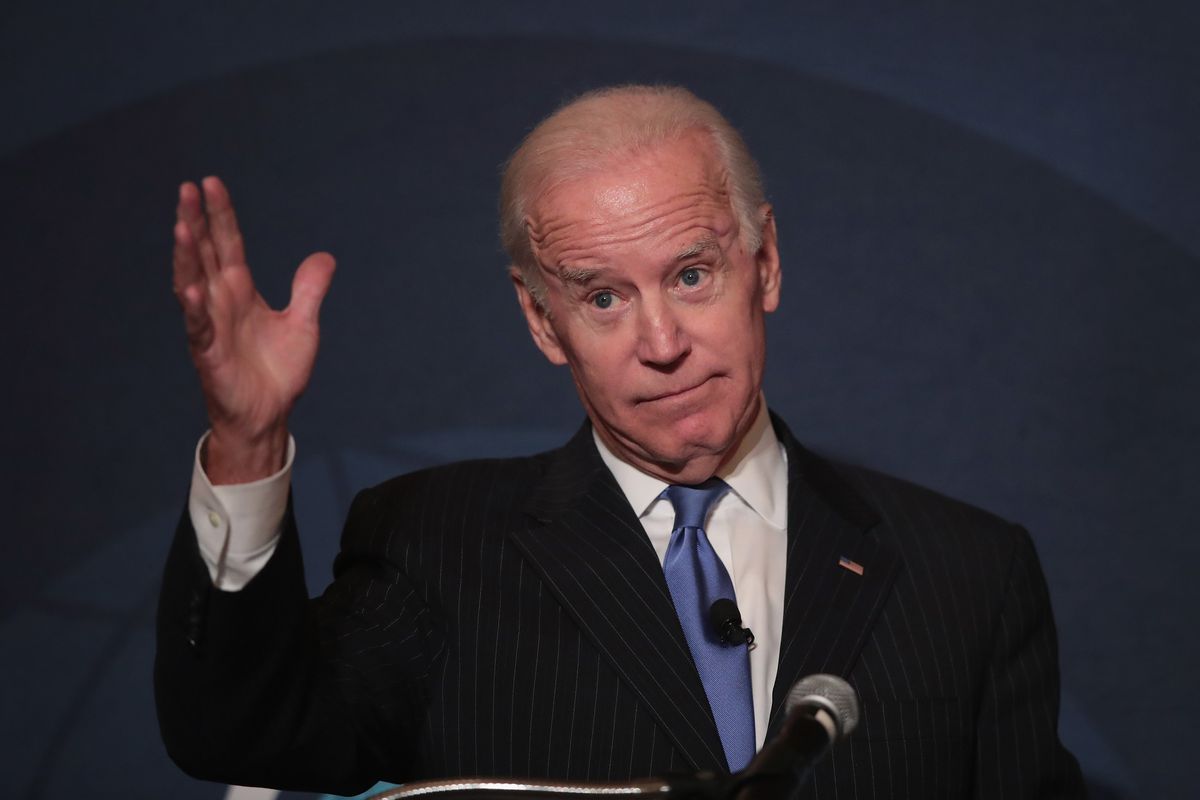 On Thursday, lawyers for Biden discovered a second batch of documents with classified markings in a storage space in the garage of his Wilmington, Del., residence. | Susan Walsh/AP Photo

The additional information was discovered and reported earlier this week and turned over the Justice Department, according to a statement from Richard Sauber, special counsel to the president.

Sauber, who has necessary security clearance to review sensitive materials, said he went to Biden’s home in Delaware on Thursday to provide the Justice Department with the classified materials that Biden’s team had discovered a day earlier. While there, he found the five additional pages with classification markings. The Justice Department officials with him immediately took possession of those materials, Sauber said.

On Friday afternoon, Judiciary Committee Chair Jim Jordan (R-Ohio) and Rep. Mike Johnson (R-La.) sent Garland a letter demanding details by Jan. 27 about his handling of the case, including his decision to appoint Hur.

The steady drip of new information that has widened the scope of the probe into Biden’s handling of classified material from his time as vice president has raised fresh frustration among some Democrats. Specifically, they’ve questioned why the search wasn’t done sooner and more thoroughly, especially after Biden’s predecessor, Donald Trump, became enmeshed in a similar inquiry about documents kept at his private Mar-a-Lago club and residence in Florida.

“The president’s lawyers have acted immediately and voluntarily to provide the Penn Biden documents to the Archives and the Wilmington documents to DOJ. We have now publicly released specific details about the documents identified, how they were identified, and where they were found,” Sauber said. “The appointment of the Special Counsel in this matter this week means we will now refer specific questions to the Special Counsel’s office moving forward.”

In a separate statement released Saturday, Biden’s personal attorney Bob Bauer sought to lay out the process and protocols that have been used since the first set of classified documents were found on Nov. 2 in the Penn Biden Center in Washington, D.C. Bauer, who also released a more detailed timeline along with steps the president’s team took in response, stressed the documents were left in place, as found, and the government was notified.

“It is for this reason that the president’s personal attorneys do not know the precise number of pages in the discovered material, nor have they reviewed the content of the documents, consistent with standard procedures and requirements,” he said.

“Adhering to this process means that any disclosure regarding documents cannot be conclusive until the government has conducted its inquiry, including taking possession of any documents and reviewing any surrounding material for further review and context,” Bauer said.

Since news of the classified documents first broke last week, followed by additional reports about later discoveries, the White House has faced questions about why the president and his aides were not more forthcoming about the findings. Bauer, in his statement, said Biden’s personal attorneys have tried to balance the importance of public transparency “where appropriate with the established norms and limitations necessary to protect the investigation’s integrity.”

“These considerations require avoiding the public release of detail relevant to the investigation while it is ongoing,” he said.