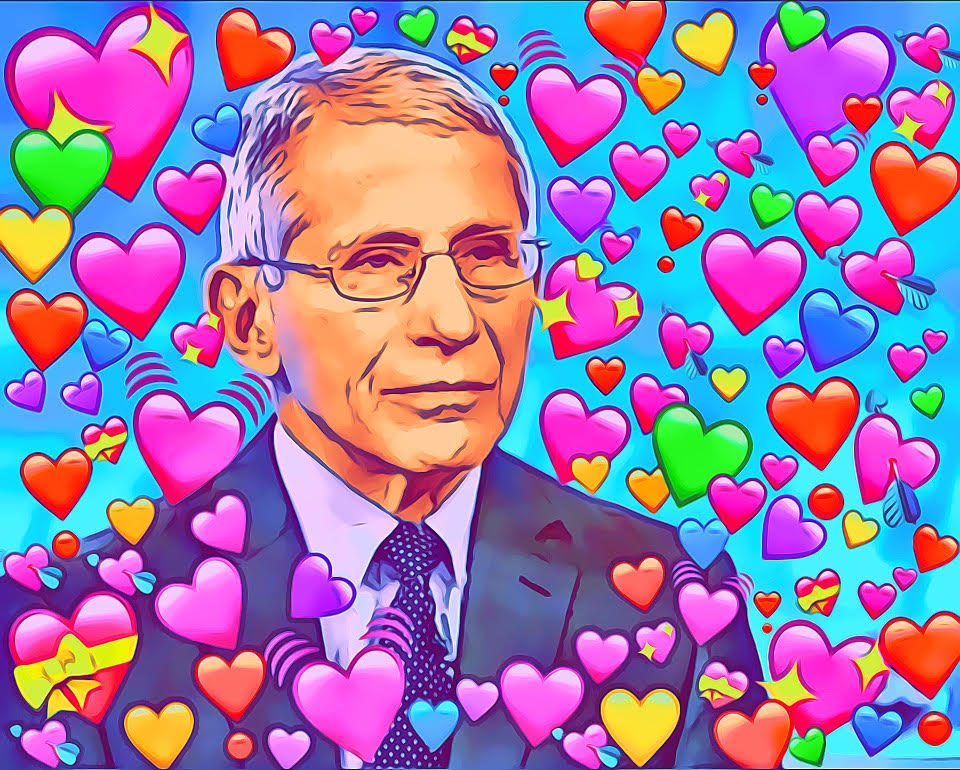 Twitter CEO Elon Musk said employees for the platform had a Slack channel called “Fauci Fan Club” for those who supported Anthony Fauci, the director of the National Institute of Allergy and Infectious Disease and President Biden’s chief medical adviser.

Musk made the comment in a Twitter post on Wednesday as part of a thread in which he accused Fauci of backing gain-of-function research, in which an organism is genetically modified to enhance some biological function.

It can strengthen a pathogen’s ability to cause disease to allow scientists to understand its potential for starting a pandemic and inform public health preparedness efforts, according to the Department of Health and Human Services.

Musk was responding to a post from software engineer Marc Andreessen in which Andreessen posted a screenshot stating that it is not accurate to say Fauci has ever lied about his work or public health efforts.

Some Republican senators like Sen. Rand Paul (Ky.) have accused the National Institutes of Health (NIH) of funding gain-of-function research at the Wuhan Institute of Virology, but Fauci has denied this.

The Wuhan Institute of Virology has become central in one theory of how the COVID-19 pandemic started — that a pathogen accidentally leaked from a lab and started the pandemic.

The World Health Organization has said that the origins of the pandemic are uncertain but the theory that a lab leak caused it needs to be studied.

Some conservative critics of Fauci have pointed to a grant that the NIH awarded to a nongovernmental organization called EcoHealth Alliance to conduct genetic analyses of bat coronaviruses. Fauci has acknowledged that the study took place in the Wuhan lab, but he said it was not designed for gain-of-function research into human-made superviruses.

Musk has previously called for prosecuting Fauci, tweeting earlier this month that his pronouns are “Prosecute/Fauci,” to which he received backlash online.