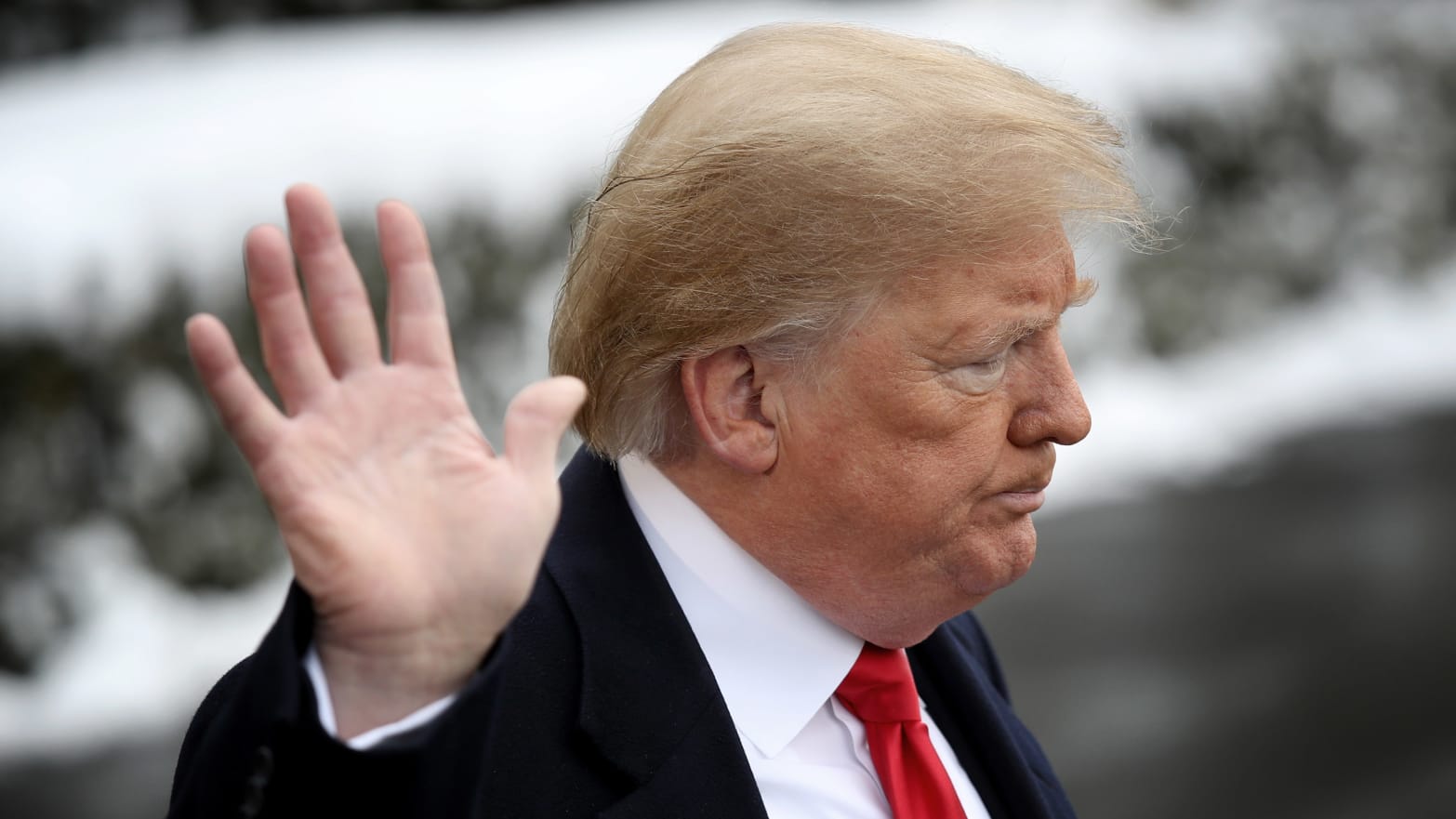 The returns, long shrouded in secrecy, were released to the public on Friday by the House Ways and Means Committee, the culmination of a battle over their disclosure that went to the Supreme Court. They confirm a report issued from the Joint Committee on Taxation that Trump claimed large losses before and throughout his presidency that he carried forward to reduce or practically eliminate his tax burden. For example, his returns show that he carried forward a $105 million loss in 2015 and $73 million in 2016.

The returns – spanning the years 2015 through 2020 – were obtained by the Democratic-run committee only a few weeks ago after a protracted legal battle. The committee voted last week to release the tax returns, but their release was delayed to redact sensitive personal information like Social Security numbers.

CNN is currently reviewing the tax returns, which total thousands of pages.

The release of the tax returns follows a years-long pursuit for documents that had typically been made public voluntarily by past US presidents. Trump and his legal team continuously sought to keep his returns secret, arguing that Congress had never wielded its legislative powers to demand a president’s tax returns, which Trump said could have far-reaching implications.

“The ‘Trump’ tax returns once again show how proudly successful I have been and how I have been able to use depreciation and various other tax deductions as an incentive for creating thousands of jobs and magnificent structures and enterprises.”

Other Republicans also criticized Democrats’ efforts in pursuit of the tax returns as political, with Texas Rep. Kevin Brady – the committee’s top conservative – saying a release would amount to “a dangerous new political weapon that reaches far beyond the former president and overturns decades of privacy protections for average Americans that have existed since the Watergate reform.”

The committee, which is responsible for overseeing the IRS and writing tax policy, requested the returns under the authority of section 6103 of the US tax code. Their report focused primarily on whether Trump’s tax returns during his time in office were properly audited under the IRS’ mandatory audit program for US presidents.

The committee found that the IRS opened only one “mandatory” audit during Trump’s term – for his 2016 tax return. And that didn’t take place until the fall of 2019, after Chairman Richard Neal, a Massachusetts Democrat, first sent a letter asking the IRS for Trump’s returns and tax information. The report characterizes the presidential audit program as “dormant.”

Last week, the House passed a bill that would reform the presidential audit process in a largely symbolic vote before Republicans take the majority in the new Congress. The legislation is not expected to be taken up by the Senate before the new Congress is sworn in.

Included with the committee’s report was an analysis of the numbers from each of the six Trump tax returns by the nonpartisan Joint Committee on Taxation. Among the JCT’s findings, the then-president paid very little federal income tax in 2017 – just $750 – and nothing in 2020. The report also showed Trump paid a combined $1.1 million in federal income taxes in 2018 and 2019, a stark contrast to the $750 he paid in 2017 and $0 in 2020.

For many years, prior to his running for president, a New York Times investigation showed that Trump had claimed huge net operating losses that he was allowed to carry forward and apply to future tax years, which greatly reduced or simply wiped out his annual income tax liability.

The JCT report also raises questions about the accuracy of some huge charitable deductions Trump claimed on several of Trump’s tax returns. Deductions can reduce the amount of income tax owed.

Although the newly released tax returns will not indicate Trump’s net worth or the full extent of his financial dealings, they can offer a window into his businesses’ profits and losses, whether and where he has foreign bank accounts or whether he has paid tax to foreign governments.

One thought on “6 Years of Trump’s Taxes Released – Now What?”