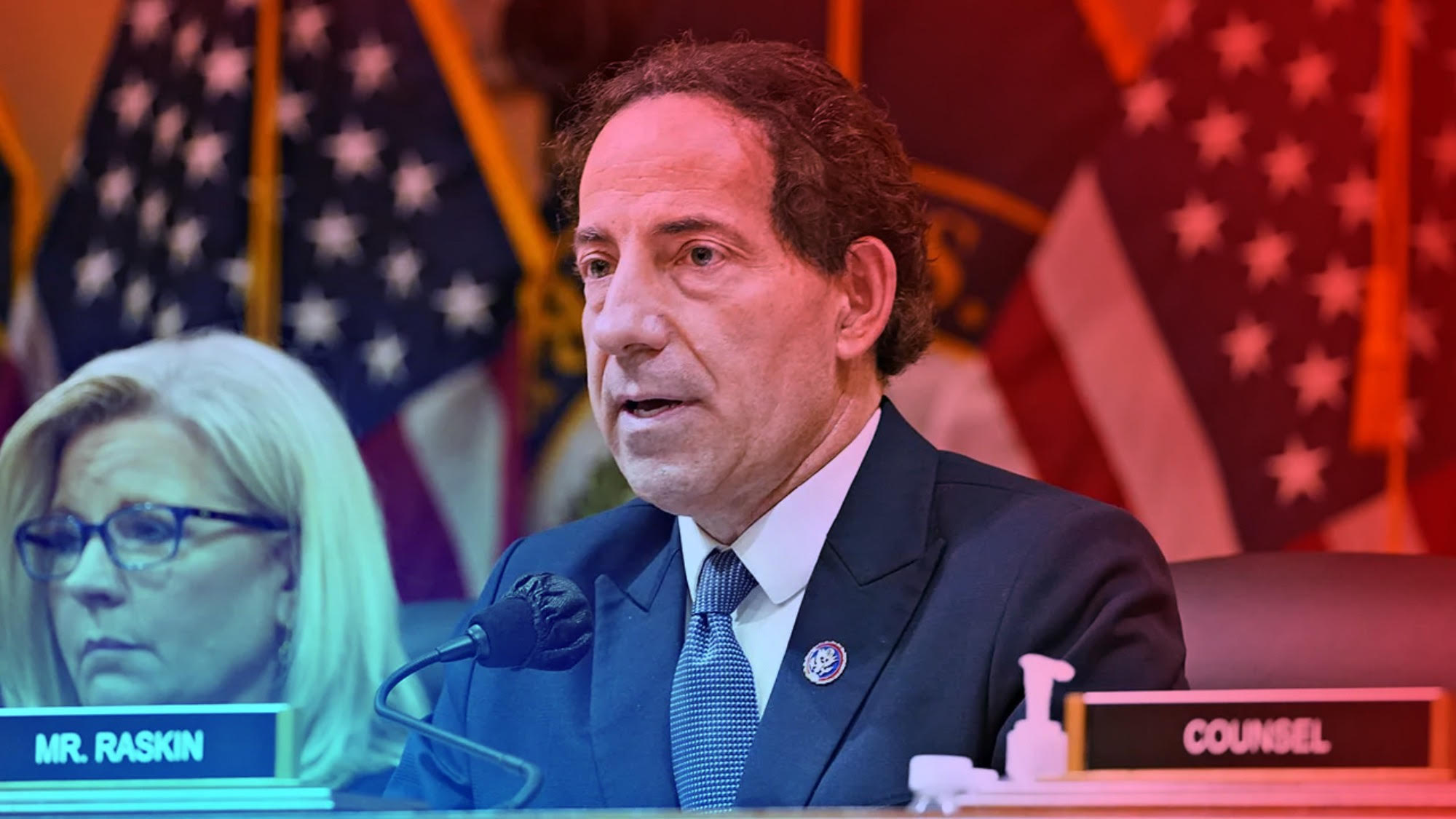 Democratic Rep. Jamie Raskin of Maryland announced on Wednesday that he has a “serious but curable form of cancer” and will begin outpatient treatment.

In a statement, Raskin said, “After several days of tests, I have been diagnosed with diffuse large B cell lymphoma, which is a serious but curable form of cancer. I am about to embark on a course of chemo-immunotherapy on an outpatient basis at Med Star Georgetown University Hospital and Lombardi Comprehensive Cancer Center. Prognosis for most people in my situation is excellent after four months of treatment.”

Raskin told MSNBC Wednesday night that his diagnosis is “very treatable, and we’re getting it early enough that if I take well to the chemotherapy, which starts this week, and I go through all of my six sessions, then I’ll be in good shape.”

The Maryland Democrat serves on the House Select Committee investigating the January 6, 2021, attack on the US Capitol. He also was the lead impeachment manager of former President Donald Trump’s second impeachment trial in 2021 and was just elected by his colleagues to serve as the top Democrat on the House Oversight Committee.

“I plan to get through this and, in the meantime, to keep making progress every day in Congress for American democracy,” Raskin said in the statement.

He noted that he expects “to be able to work through this period but have been cautioned by my doctors to reduce unnecessary exposure to avoid COVID-19, the flu and other viruses.”

According to the American Cancer Society, diffuse large B cell lymphoma “tends to grow quickly” and is frequently treated with chemotherapy through a four-drug regimen administered in cycles three weeks apart. It can be cured in about half of all patients, but it largely depends on factors including the stage when the disease is caught, the society notes.