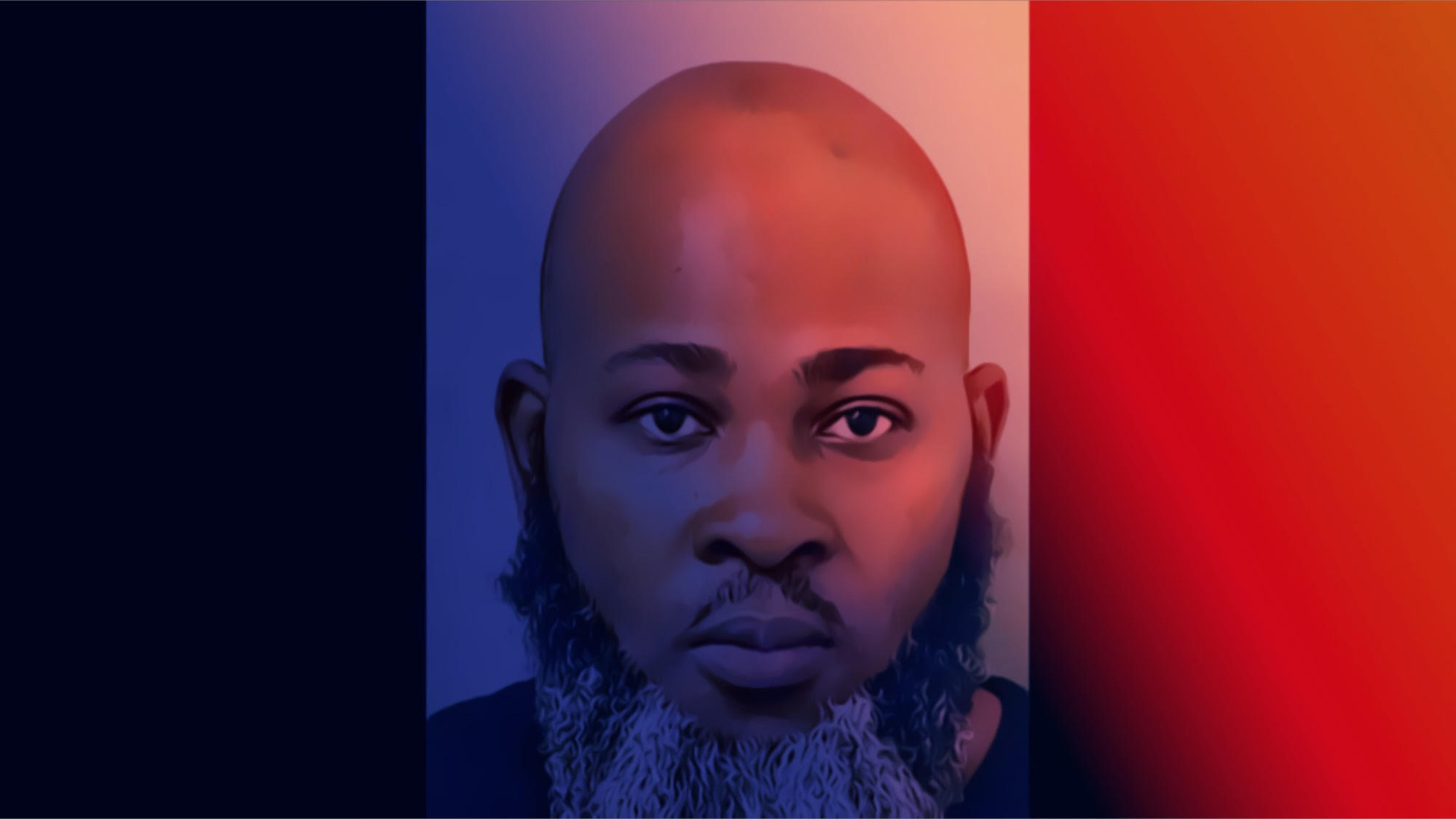 A 41-year-old Florida man was arrested for allegedly raping and impregnating a 13-year-old family member, then telling investigators that Voodoo was to blame for the sexual encounters. Jean Innocent was taken into custody last week and charged with two counts of sexual battery with a child, one count of incest, and one count of impregnation of a child, court records reviewed by Law&Crime show.

According to a probable cause affidavit obtained by Law&Crime, the 13-year-old victim — whose name is redacted in the affidavit to shield her identity as a minor — was brought to St. Mary’s Hospital on Dec. 19, suffering from abdominal pain. The child allegedly told investigators that she “had sexual intercourse” with Innocent “approximately four times since she had abdominal surgery in July 2020.”

The victim allegedly described the first “penile vaginal sexual abuse,” saying it took place over the summer of 2022. She claimed the second instance of sexual abuse took place in November 2022.

The vicim allegedly told police that the encounter made her “feel weird” and said it hurt, the document states.

Investigators organized a recorded one-party consent-controlled call from the victim to Innocent, per the affidavit. During the call, the victim allegedly told Innocent that she had recently been throwing up, saying the hospital was about to give her a pregnancy test.

“[Innocent] told her to say no and began making up a story to tell about a relationship with a boy named ‘Semen,’” the affidavit states. “He told the victim if she tells he will go to jail. [Innocent] told the victim she was not pregnant because her period was not due for another week. The victim asked, ‘did you do it inside of me?’ [Innocent] replied, ‘Yes, I think I do it.’”

The defendant allegedly added that he believed his “pre-ejaculation” could have caused the pregnancy.

Investigators on Dec. 19 took Innocent into custody and interviewed him regarding the allegations. Innocent allegedly told investigators that “he believes Voodoo caused him to have sexual intercourse with [the victim].” He further claimed that he only remembered having penile vaginal intercourse with the victim on two separate occasions, with the first time happening approximately three months prior to his arrest.

“He stated that they were inside of his bedroom on his bed,” according to the affidavit. “[Innocent] described telling [the victim] he needed ‘5 minutes.’ He then inserted his penis into her vagina. He stated that it was only for a few seconds and then he stopped and left the room.”

Innocent allegedly said that the second instance of sexual abuse also took place inside of his bedroom. That time, he allegedly entered and asked her for “10 minutes.”

“He stated that he told [the victim], ‘This is the last time I’m going to ask,’” the affidavit states. “He said that [the victim] had tears coming from her eyes and she said OK. He then climbed on top of her and had penile vaginal intercourse with her.”

The relationship between Innocent and the victim was not disclosed. He is currently being held without bond, jail records show.