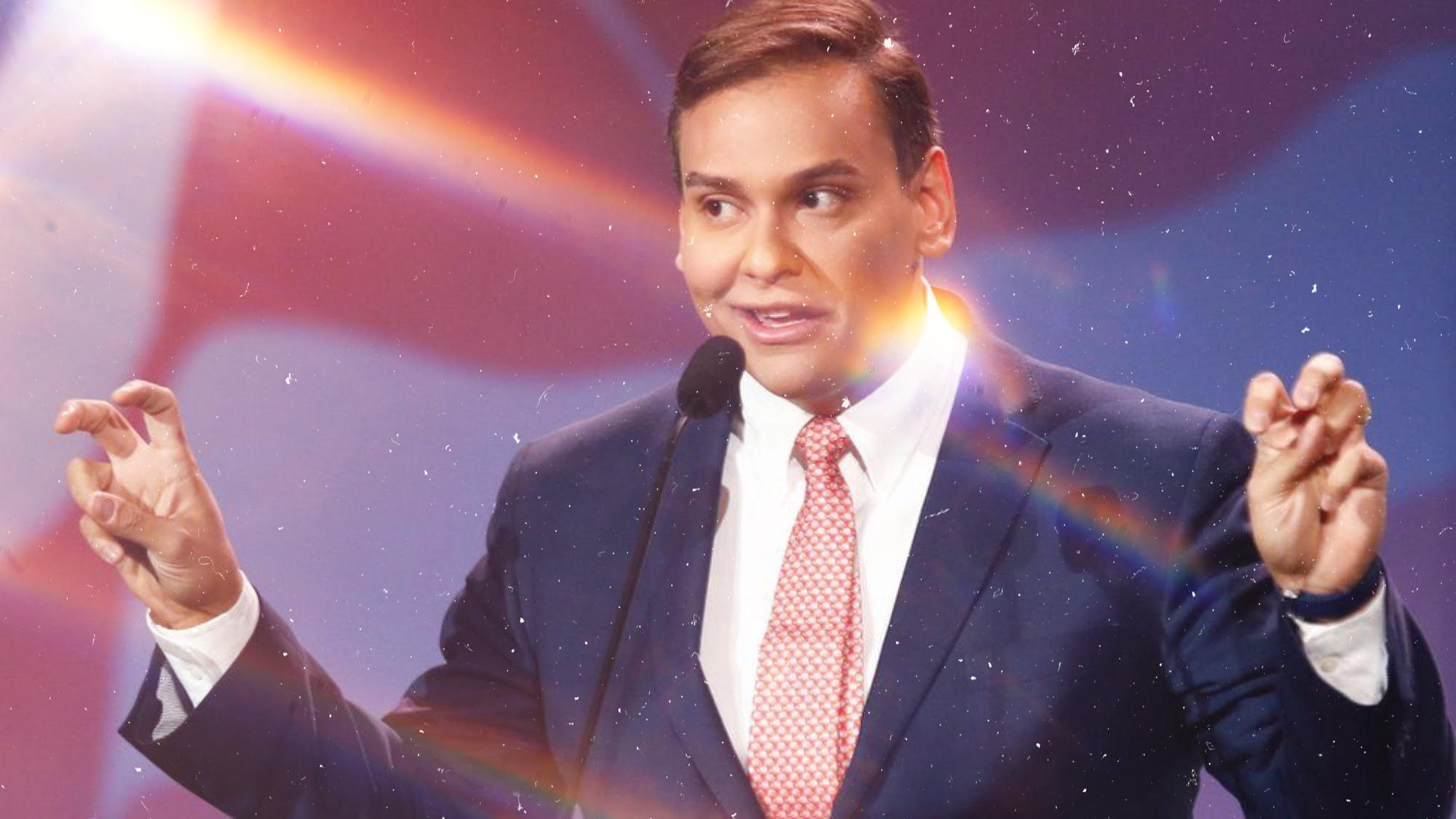 Rep.-elect George Santos, R-N.Y., admitted Monday that he lied about his job experience and college education during his successful campaign for a seat in the U.S. House.

In an interview with the New York Post, Santos said: “My sins here are embellishing my resume. I’m sorry.”

He also told the newspaper: “I campaigned talking about the people’s concerns, not my resume” and added, “I intend to deliver on the promises I made during the campaign.”

The New York Times raised questions last week about the life story that Santos, 34, had presented during his campaign.

Joseph Cairo, Jr., the chair of the Nassau County Republican Committee, which includes much of Santos’ district, said in a statement that Santos has “broken the public trust” and said Santos will have to “continually prove that he has learned his lesson.”  But Cairo did not call for Santos to step down.

“He has a lot of work to do to regain the trust of voters and everyone who he represents in Congress,” Cairo said. But, Cairo said Santos “must do the public’s will in Washington. Residents want him to deliver tax relief and pass laws that will make our neighborhoods and our nation safer. “

Santos, a Queens resident, had said he had obtained a degree from Baruch College in New York, but on Monday he acknowledged: “I didn’t graduate from any institution of higher learning. I’m embarrassed and sorry for having embellished my resume.”

A spokesperson from Baruch College had previously told CBS News that no record of his attendance could be found.

Santos had also said he had worked for Citigroup and Goldman Sachs, but representatives from both companies told CBS News last week that they could not confirm Santos’ employment.

Santos told the Post he had “never worked directly” for either financial firm, saying he had used a “poor choice of words.”

He told the Post that Link Bridge, an investment company where he was a vice president, did business with both.

An earlier version of Santos’ campaign website stated, “George Anthony began working at Citigroup as an associate and quickly advanced to become an associate asset manager in the real asset division of the firm,” and in the next paragraph claimed “George Anthony was then offered an exciting opportunity with Goldman Sachs but what he thought would be the pinnacle of his career was not as fulfilling as he had anticipated.” Neither bank is currently named on his website.

Another news outlet, the Jewish American news site The Forward, had questioned a claim on Santos’ campaign website that his grandparents “fled Jewish persecution in Ukraine, settled in Belgium, and again fled persecution during WWII.” It said records appear to show his grandparents were born in Brazil.

“I never claimed to be Jewish,” Santos told the Post. “I am Catholic. Because I learned my maternal family had a Jewish background I said I was ‘Jew-ish.'”

The Republican Jewish Coalition CEO Matt Brooks said in a statement Tuesday that Santos had “deceived” them and misrepresented his heritage in public comments and to them “personally, he claimed to be Jewish.”  “He would not be welcome at any future RJC event,” Brooks said.

Santos first ran for Congress in 2020 and lost. He ran again in 2022 and won in the district that includes some Long Island suburbs and a small part of Queens.