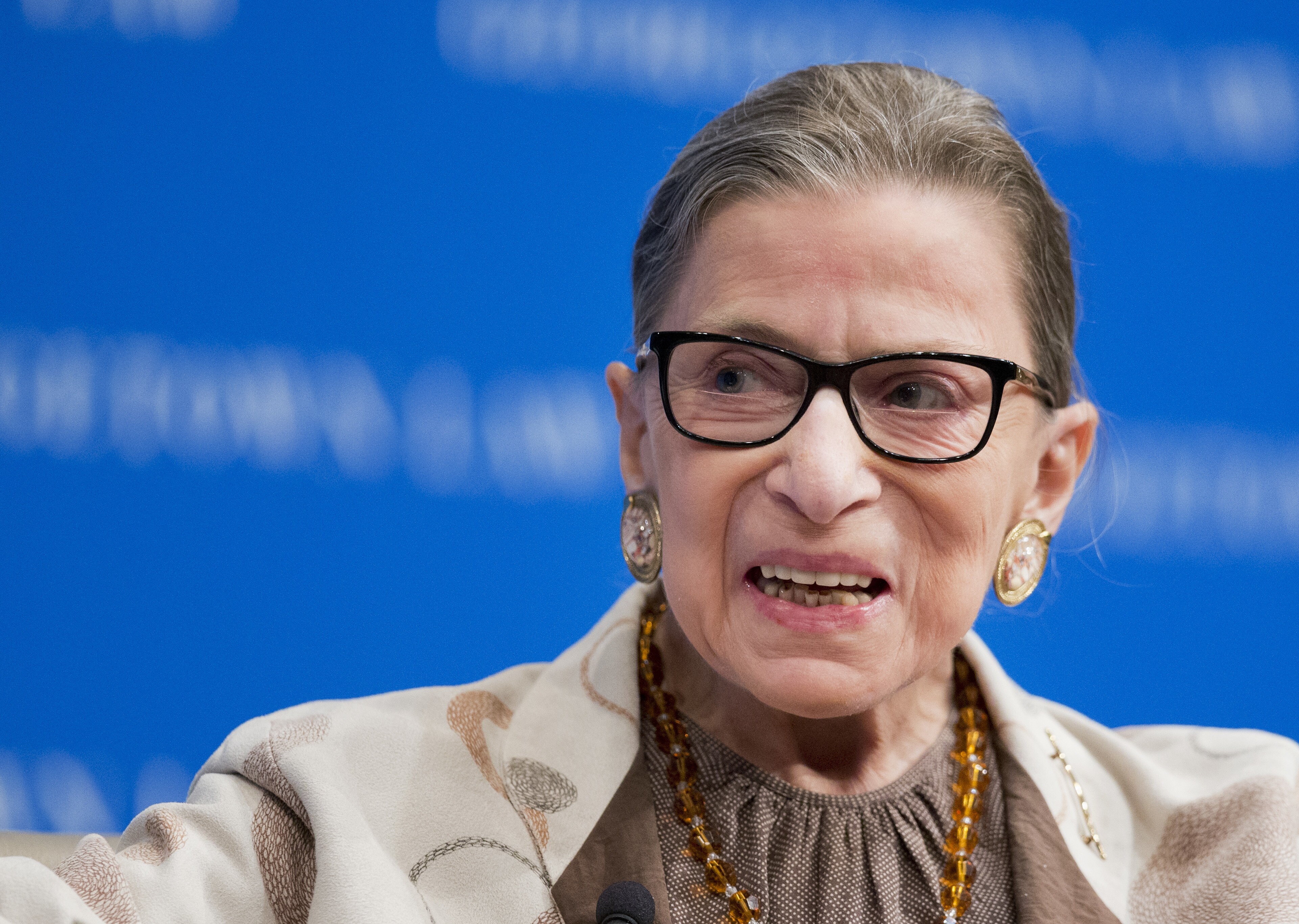 Ruth Bader Ginsburg named an unexpected beneficiary in her will, reports Independent. A copy of the late Supreme Court Justice’s will is said to have revealed that while the vast majority of RBG’s estate goes to her children, Jane and James Ginsburg, she also thoughtfully made a bequest to one of her trusted longtime employees.

It has emerged that Justice Ginsburg rewarded Elizabeth Salas, her housekeeper of over two decades, for her friendship and loyalty by leaving her a sum of $40,000. Salas — who sat next to President Joe Biden when the late liberal icon lay in state at the US Capitol last year — is believed to have worked for RBG for 22 years.

Justice Ginsburg passed away at the age of 87 on September 18, 2020, due to complications from metastatic pancreatic cancer. Appointed to the U.S. Supreme Court in 1993 by President Bill Clinton, the feminist icon and civil rights champion served on the court until her death, despite fighting two bouts of cancer over the years.

Jane and James Ginsburg were born from the late justice’s marriage to Martin Ginsburg, an internationally prominent tax attorney and later professor at Georgetown University Law Centre. He passed away in 2010.

The siblings, who RBG made executors of her will, will reportedly receive a majority of the late justice’s personal property, including but not limited to any cars, furniture, books, art, sculptures, paintings, photographs, silver, porcelain, jewelry, and clothes in her possession. As for Salas, who is a Bolivian immigrant, she is said to have shared a close bond with Justice Ginsburg.

“The last thing she told me is that she did not want me to work anymore,” she told Univision Noticias in an interview last year, indicating that RBG always defended and protected her.

Salas’s revelation was very telling of RBG’s character. Amanda L. Tyler, UC Berkeley law professor and mentee of Ginsburg’s who co-wrote the recently released Justice, Justice Thou Shalt Pursue: A Life’s Work Fighting for a More Perfect Union, revealed in an interview with E! News in March that RBG frequently put the needs of others ahead of her own.

“She was always in my corner, she helped me land jobs, she was a source of great support during very difficult times,” Tyler said. “She was something of a North Star in my life, and I think a lot of her law clerks would say that.”

Recounting her final phone call with RBG, Tyler said the 87-year-old asked how her kids were doing. “She was worried about them and she wanted to know whether they would be going back to school in person or online, because of the pandemic,” Tyler recalled. “

And that’s not to say that there isn’t still a huge amount of work to be done. She knew that, she wrote about that as a Supreme Court justice, she saw it in her life, but she believed in the promise of America. She believed in all that it could be.”