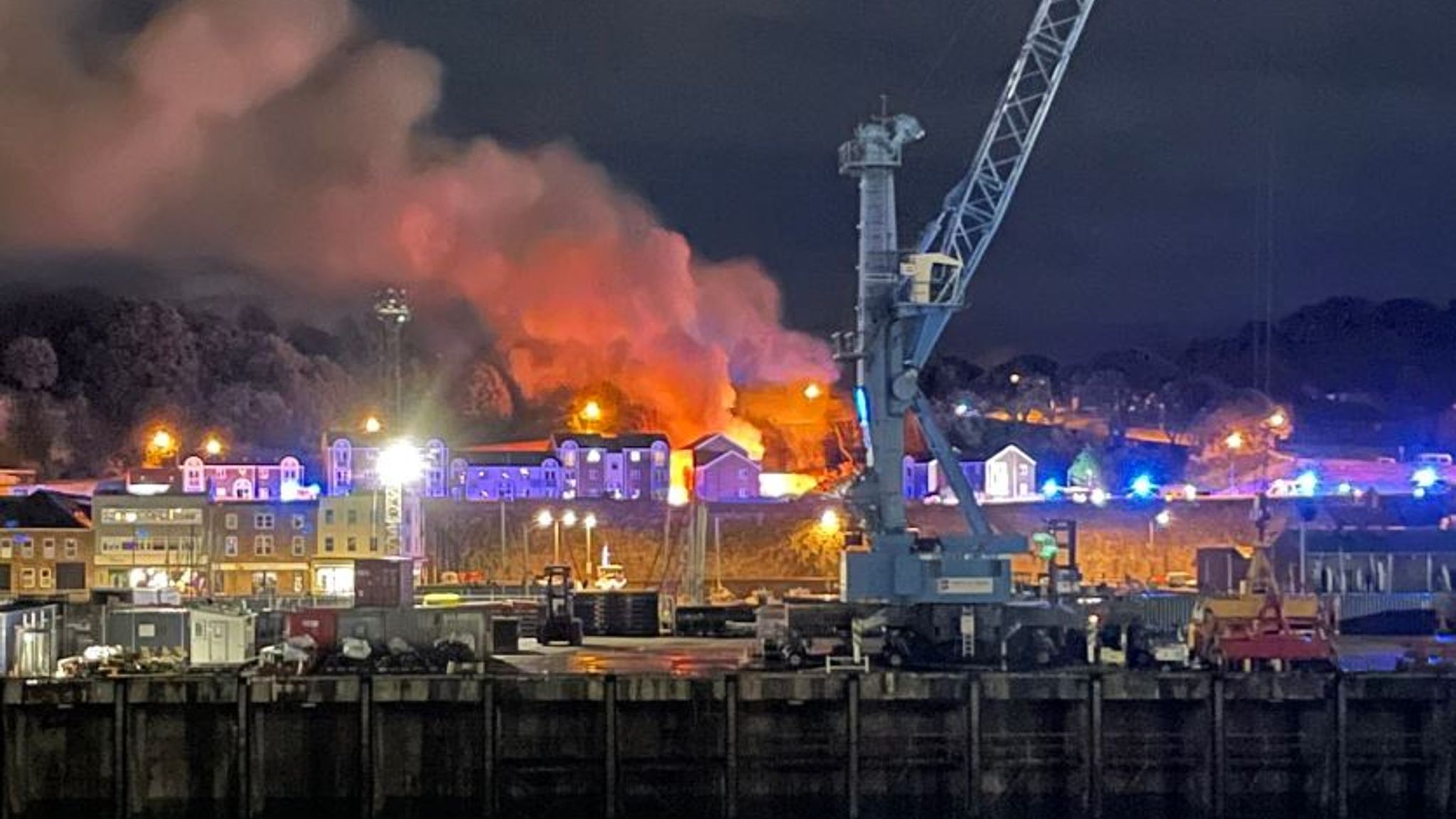 Three people have been confirmed dead, two injured and “up to a dozen” are missing following a gas explosion at Haut du Mont apartments in St Helier, Jersey, States of Jersey Police chief officer Robin Smith has said. Emergency services are still carrying out “significant” work at the scene after the explosion caused a three-story building to “completely collapse” on Pier Road in the Mount Bingham area, Smith said, adding “there has to be a recognition that we could have more fatalities”.

Jersey Police say the search will take “a number of days” due to the scale of the devastation near an Andium property just before 4 am.

Speaking at a news conference after the explosion, Robin Smith said: “There is also damage to a nearby building as well, another block of flats that the fire service needs to make safe. It is a pretty devastating scene, I regret to say.”

Asked how many people were thought to be missing, he said: “Given the destruction of the building it is hard to properly assess the numbers. We are looking in the region of around a dozen, currently.

“That number could fluctuate, but that’s the number we’re operating to.”

Between 20 and 30 people evacuated from the area have been taken to St Helier Town Hall. The Town Hall is taking in walking wounded, local media report, with two victims taken to the hospital.

While firefighters put out the flames earlier this morning, emergency services are still carrying out “significant” work”, they said, as they asked residents to avoid the Pier Road, Pier Road car park and South Hill.