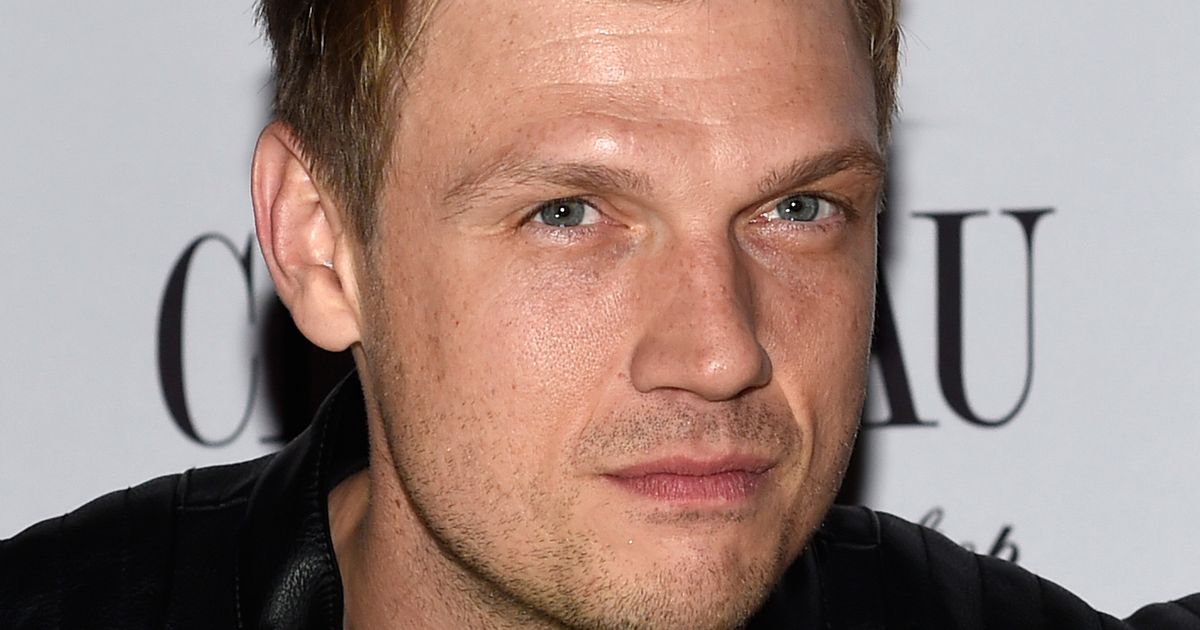 Nick Carter has been sued by a fan who claims the singer raped her on a tour bus when she was underage in 2001.

Shannon Ruth was 17 years old when Carter invited her to hop on the bus while she was waiting for an autograph, according to a civil lawsuit filed Thursday in federal court in Las Vegas, where they both live. Carter would have been 21 at the time.

The bus was parked outside the Tacoma Dome in Tacoma, Washington, where the Backstreet Boys performed two back-to-back dates in February of that year.

Once inside, Ruth says she asked for apple juice, but that Carter instead gave her a “red-colored drink” that he called “VIP juice,” according to the complaint. She now believes it was a vodka cranberry. Ruth, now 39 years old, is on the autism spectrum and suffers from a mild case of cerebral palsy, according to a press release announcing the lawsuit.

She says Carter, now 42, directed her to the bathroom and instructed her on how to give him oral sex while she cried, noting that she was raised in a religious household and was still a virgin at the time.

The lawsuit claims Carter asked her, “Why are you crying?! Stop crying!”

The singer then allegedly took Ruth to a bed on the bus and continued the assault, pushing her down, mounting her, and removing her pants while she resisted. The complaint says Ruth “felt a pinch feeling down in her genitals” and that Carter managed to vaginally penetrate her. When she threatened to tell someone, Carter allegedly grabbed her arm and screamed at her.

“I was so upset that I cried throughout the ordeal,” Ruth said in a statement provided to The Daily Beast and other media outlets. “Afterward, he called me a ‘retarded little bitch’ and threatened me, saying no one would believe me and I’d go to jail if I told what happened. He also said he’d turn people against me because he’s Nick Carter and he would wreck my life.”

Ruth, who also goes by the nickname Shay, says her mental health has suffered in the nearly 22 years after the incident.

“After my assault, I started cutting myself to hide my pain. I still struggle with self- harm problems and I have self-esteem, trust and self-doubt issues,” Ruth said. “I am getting better and I am ready to seek justice.”

The lawsuit refers to other women, including at least two who were underage, who say they contracted sexually transmitted diseases after they were allegedly assaulted by Carter. They are not named.

“The investigation into Shay’s case led us to other victims, whose stories are remarkably similar – they were all virgins when Carter sexually assaulted them and they were all infected with HPV,” said Mark Boskovich, Ruth’s lawyer. “I’m hoping other women will come forward and stand with Shay since Nick Carter apparently has a long history of sexual assaults.”

Michael Holtz, Carter’s attorney, called the claims “not only legally meritless but also entirely untrue” in a statement obtained by Page Six.

“Unfortunately, for several years now, Ms. Ruth has been manipulated into making false allegations about Nick—and those allegations have changed repeatedly and materially over time,” Holtz said. “No one should be fooled by a press stunt orchestrated by an opportunistic lawyer—there is nothing to this claim whatsoever, which we have no doubt the courts will quickly realize.”

In 2017, singer and actress Melissa Schuman, a former member of the girl group Dream, accused Carter of raping her when she was 18.

In a blog post, Schuman said Carter assaulted her at his apartment in 2002 while they were enjoying a day off from filming the ABC Family teen horror film The Hollow.

“He threw me on the bed and climbed on top of me. Again, I told him that I was a virgin and I didn’t want to have sex…He was relentless, refusing to take my no’s for an answer. He was heavy, too heavy to get out from under him. Then I felt it, he put something inside of me,” Schuman wrote.

In a statement to Rolling Stone at the time, Carter said he was “shocked and saddened” by Schuman’s accusations, adding, “Melissa never expressed to me while we were together or at any time since that anything we did was not consensual.”

Prosecutors declined to file charges because the statute of limitations had expired.

Carter has been a member of the Backstreet Boys since 1993. The band released their debut album in 1996, and their self-titled U.S. debut in 1997 propelled them to superstar status with hits like “As Long As You Love Me” and “Everybody (Backstreet’s Back).”

The group is currently on tour, with performances scheduled in the U.S., Brazil, and Australia through March 2023.

Carter has been married to former actress and fitness trainer Lauren Kitt since 2014. The couple have three children, including a baby girl born last year.