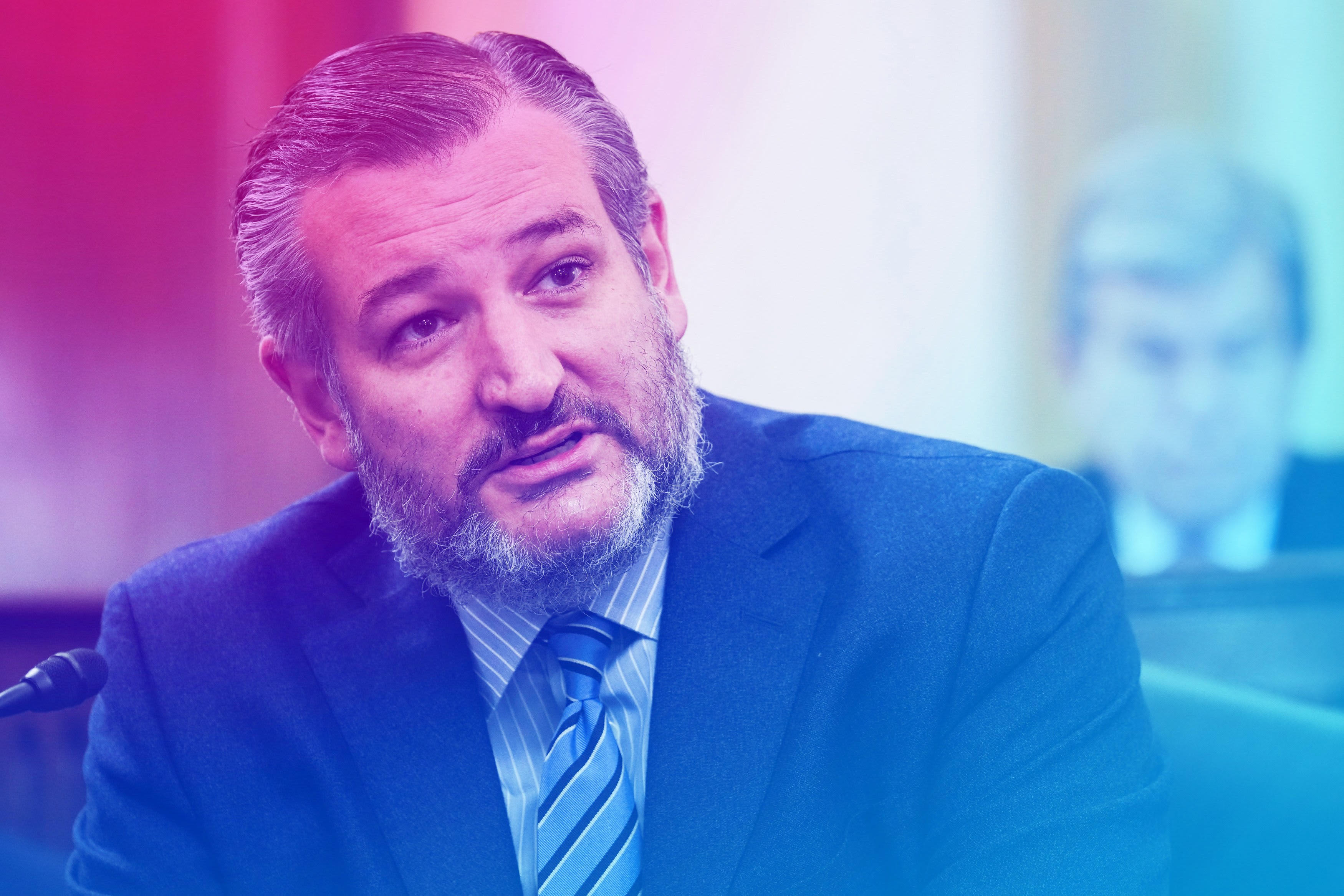 Texas Sen. Ted Cruz’s daughter is OK after police responded to a situation at their home Tuesday night, according to reports.

According to KTRK, the Houston Police Department said it received reports just before 8 p.m. local time on Tuesday of a 14-year-old with self-inflicted stab wounds on their arms in the neighborhood River Oaks, where the Republican lawmaker resides with his wife, Heidi, and their two daughters.

Authorities said the unidentified teen was taken to the hospital but could not say whether the 911 call involved a member of Cruz’s family.

Police said there was no evidence of a crime and did not confirm the girl was Cruz’s daughter.

The teen was transported to the hospital with no serious injuries.

Cruz, who was in Washington at the time of the incident, has two daughters.

In a statement late Tuesday, Cruz’s office said his daughter was OK and asked for privacy for the family.

“This is a family matter and thankfully their daughter is okay,” Cruz’s representatives said in a statement to KTRK and other outlets.

“There were no serious injuries. The family requests the media respect their daughter’s privacy at this time,” Cruz’s office said.

If you are struggling with thoughts of self-harm or worried about a friend or loved one, help is available. Call the National Suicide Prevention Lifeline at 1-800-273-8255 [TALK] for free, confidential emotional support 24 hours a day, 7 days a week.