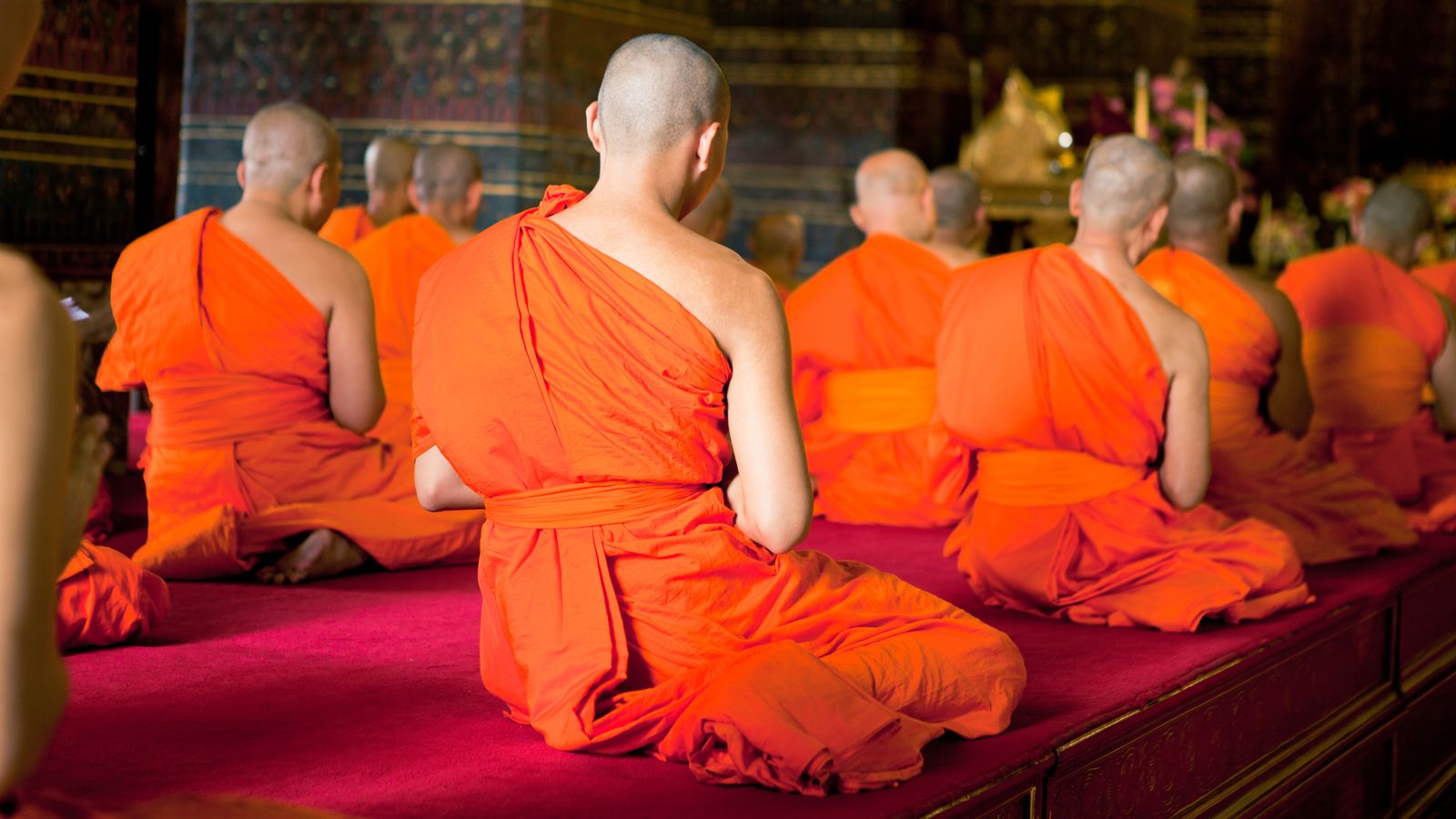 Four monks including the abbot were forced to leave the monkhood after urine tests showed evidence of illegal drugs, the Bangkok Post reported.

The small religious site in Phetchabun province was raided by police and health officials on Monday.

The departure of the monks has caused consternation in the local community, which relies on them for religious functions.

There has also been concern about what will happen to several dogs and cats that also live in the temple.

District officials have reached out to the monastic chief of Bung Sam Phan district, who promised to assign some monks to the temple.