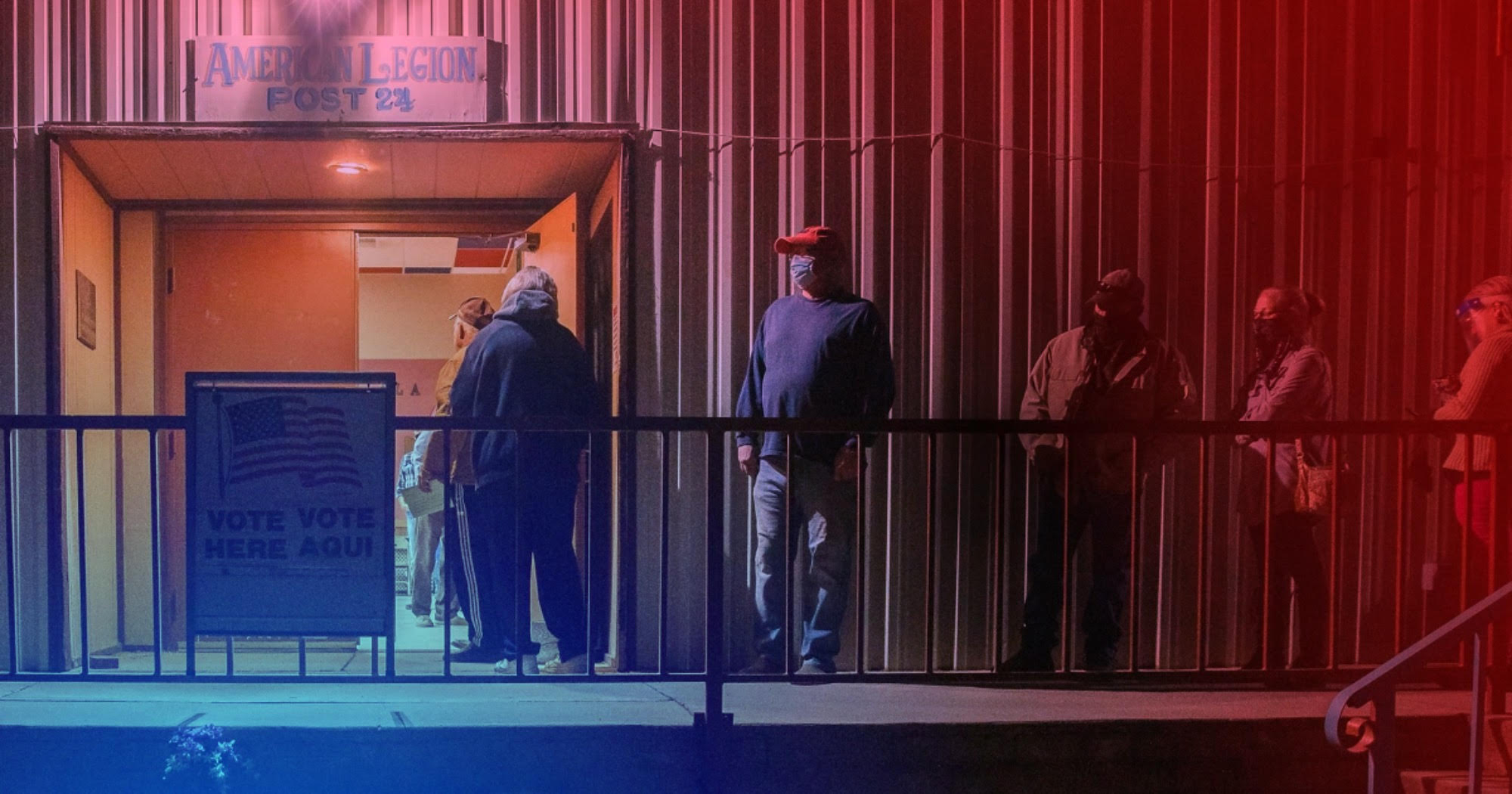 Arizona Secretary of State Katie Hobbs sued a Republican-controlled county Monday after it refused to certify its election results by the state’s statutory deadline.

The lawsuit, filed in Arizona Superior Court, aims to compel the Cochise County Board of Supervisors to certify the county’s results from the Nov. 8 election. The deadline for county certification is Monday.

Officials in Cochise, one of 15 counties in the state, voted earlier in the day against certifying its election results. The county previously postponed certification at a Nov. 18 meeting.

Under state law, Arizona is supposed to certify its results by Dec. 8 — with or without certification from all of the counties.

“Absent this Court’s intervention, the Secretary will have no choice but to complete the statewide canvass by December 8 without Cochise County’s votes included,” the lawsuit states. “Thus, the Board’s inaction not only violates the plain language of the statute, but also undermines a basic tenet of free and fair elections in this state: ensuring that every Arizonan’s voice is heard.”

The board voted 2-1 Monday to further delay its certification until Friday.

The lone Democrat on the board, Ann English, urged her GOP colleagues to take action.

“There is no reason for us to delay,” English told Vice Chair Peggy Judd and Tom Crosby.