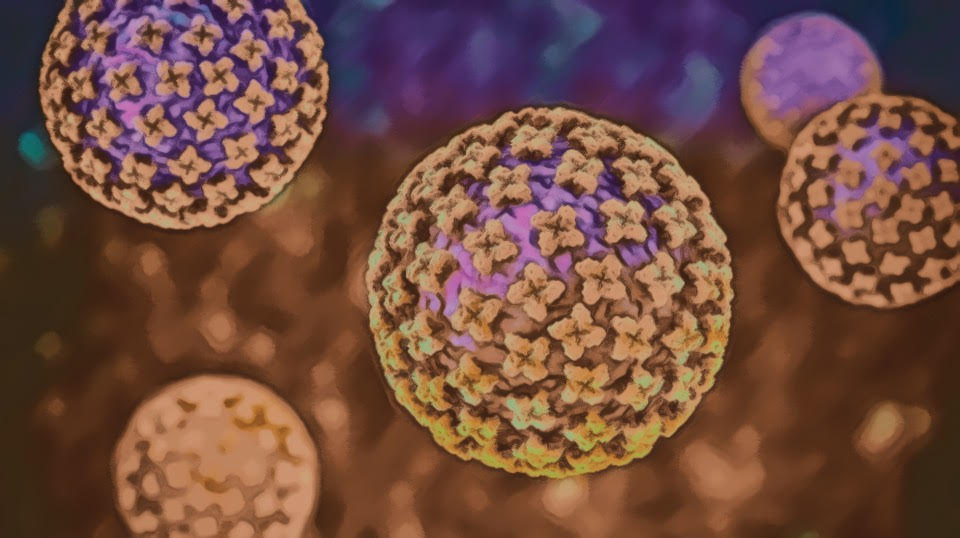 A recent Viruses journal study discusses the Kiwira virus, which belongs to the Hantaviridae family, including its discovery, phylogenetic placement, and tissue distribution of viral ribonucleic acid (RNA).

Several small mammals can harbor hantaviruses, the most notable of which include rodents, followed by shrews, bats, and moles. Several hantaviruses are capable of infecting humans, all of which have originated from rodents and belong to the Orthohantavirus genus. Upon infection in humans, hantaviruses cause fever, followed by renal and respiratory impairments that can ultimately lead to organ failure.

Bat-borne hantaviruses, belonging to either the Mobatvirus or Loanvirus genera, have been reported in 14 bat speciesthroughout Asia, Europe, and Africa. However, these viruses have yet to be isolated and cultured; therefore, their potential to infect humans is not fully understood.

In the current study, bats were captured in the Democratic Republic of Congo (DRC) and South-West Tanzania in 2017 and subsequently anesthetized and sacrificed. All bats’ intestines, kidneys, lungs, spleen, and liver were collected.

PCR analysis revealed the presence of hantavirus sequences in six out of 334 bats from Tanzania and one out of the 49 bats obtained from DRC.

Notably, the viruses isolated from both Tanzania and DRC bats shared 98.6% identity. The highest pairwise identities were observed between the Quezon and Robinia viruses of up to 82.9% and 81.4%, respectively.

All Hantavirus-positive bats obtained from Tanzania were Angolan free-tailed bats, otherwise known as Mops condylurus, which belong to the Molossidae family. This species was not previously known to harbor hantaviruses.

Out of the six Hantavirus-positive bats from Tanzania, one was female, and five were male. The one positive bat from DRC was male; however, the species of this bat could not be determined.

Hantavirus-negative bats belonged to Molossidae (89), Pteropodidae (226), Hipposideridae(1), Rhinolophidae (3), and Vespertilionidae (39) families, whereas the remaining 18 bat species could not be identified.

All tissues collected from the Hantavirus-positive bats from Tanzania were positive for viral RNA, except for one bat in which the lungs were the only organ positive for this virus. Notably, two bats exhibited the highest viral loads in their spleens.

A novel virus sequence was observed from the Tanzania bats that were subsequently denoted as the “Kiwira” virus within the Mobatavirus genus. This discovery makes the Kiwira virus the fourth bat-borne hantavirus to be identified in Africa.

The complete nucleocapsid and glycoprotein precursor amino acid sequences of the novel Kiwira virus could not be obtained for further analysis. The closest relatives to the Kiwira virus include the Robina and Quezon viruses.

Bats infected with the Kiwira virus exhibited systemic infection, including involvement in their kidneys and intestines. Thus, it is likely that the hantavirus can be excreted through both urine and feces.

M. condylurus bats circulate throughout Africa, often found in buildings and hollow trees and throughout various parts of both tropical and savannah regions ranging from West to East African countries. In addition to the widespread distribution of these bats throughout Africa, the proximity of the bats captured in this study to human settlements raises concerns that the Kiwira virus could potentially spill over to humans.

Although hantaviruses do not appear to cause disease in humans, their ability to cause febrile illness, a common symptom shared with other infections, may allow its infection to be overlooked. It is, therefore, essential to improve the development of accurate serological assays that can be used to confirm infection with hantaviruses.