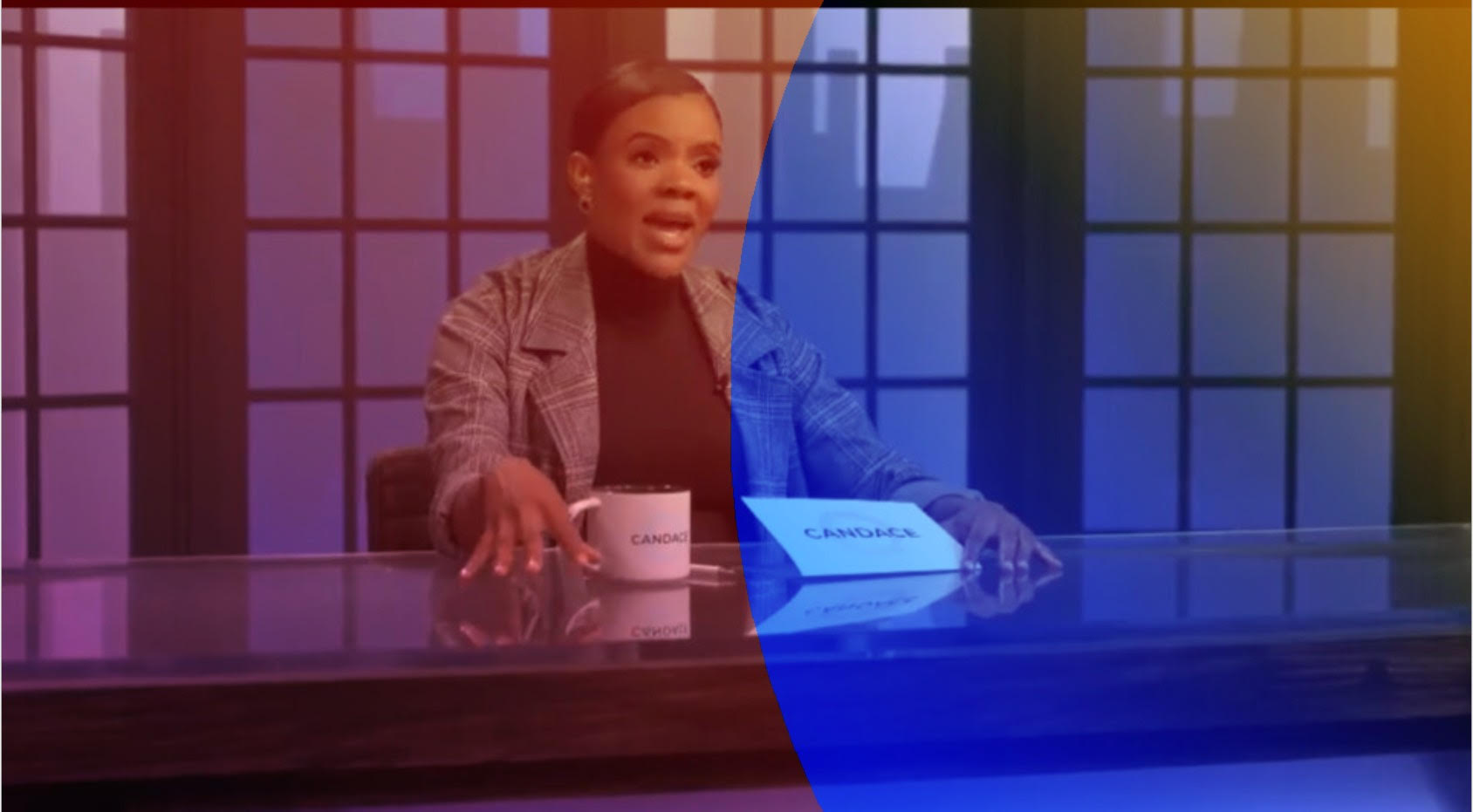 A bank startup backed by billionaire Donald Trump supporter Peter Thiel and pitched as “anti woke” for “pro-freedom” Americans is closing up shop after less than three months.

The bank, GloriFi, burned through $50 million in investment money, laid off most of its staff on Monday, and informed workers it was shutting down, The Wall Street Journal was the first to report. Hoped-for funding to keep the operation running fell through last Friday.

“We will be closing all accounts opened to date,” GloriFi’s website informed consumers. Checking accounts were being shut down Friday, and savings accounts on Dec. 6.

GloriFi had been touted as an alternative conservative banking system for consumers who find Wall Street too liberal.

Entrepreneur and major GOP donor Toby Neugebauer and business partner Nick Ayers — the chief of staff for former Vice President Mike Pence — said that a huge market of plumbers, electricians and police officers were fed up with big banks that didn’t share their values, according to a Journal profile of the operation earlier this year.

GloriFi offered bank accounts and credit cards, and planned to provide mortgages and insurance while also touting capitalism, family, law enforcement and the freedom to “love of God and country,” according to the Journal.

Right-wing commentator Candace Owens was the spokesperson for the brand.

But within months, GloriFi has missed launch dates, blaming faulty technology and vendor problems, and investors’ money was nearly gone, according to news reports.

The “financial challenges related to startup mistakes, the failing economy, reputational attacks, and multiple negative stories took their toll,” said a statement on the company’s website.