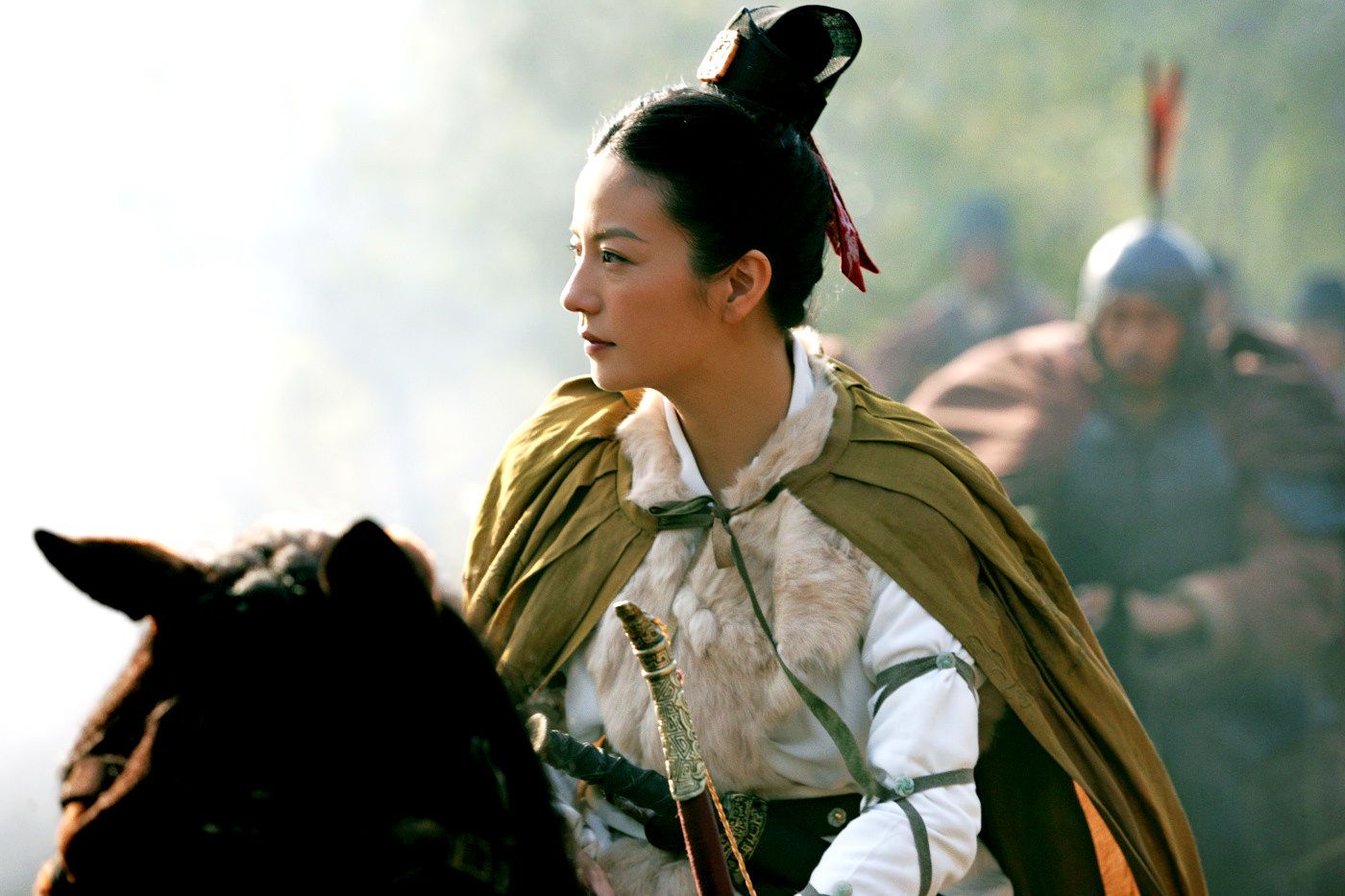 One of China’s biggest actors has been removed from the internet in the country, with no traces of her available to be seen.

Zhao Wei’s entire existence has vanished, with any chat shows she appeared in scrubbed from the country’s streaming sites.

On top of that, Chinese video platforms have removed films that starred or have been directed by the 45-year-old and she no longer appears in online credits for films she’s been in.

Any discussions as to why this has happened are being censored on social media but according to CNA Lifestyle, video platforms have cited ‘relevant laws and regulations’.

This, in turn, has caused more speculation over why this is happening.

Reports are now suggesting that the move from China has been described as a crack down on ‘chaotic’ celebrity fan culture following a series of controversies involving artists.

Platforms will no longer be able to publish lists of popular celebrity individuals and fan groups must be regulated, China’s top internet watchdog said.

In a statement, the Cyberspace Administration of China (CAC) said that regulators need to ‘increase their sense of responsibility, mission and urgency to maintain online political and ideological security’.

Online celebrity fan clubs have become a widespread phenomenon in China with local newspaper The Paper projecting the country’s ‘idol economy’ could be worth 140 billion yuan (£15.7 billion) by 2022.

Zhao Wei isn’t the first celebrity that this has happened to.

When Canadian-Chinese pop star Kris Wu was detained by Beijing police last month on suspicion of sexual assault, his fan groups come to his defence on social media. Wu and his management have also denied the allegations.

Most of these fan accounts, along with Wu’s online accounts, were later shut down.

China’s Netflix equivalent, iQiyi, also drew fire earlier this year after fans of one of its talent shows were filmed wasting milk in their bid to qualify to vote. On Thursday iQiyi said it would no longer broadcast idol competition shows.

Chinese celebrities have been subjected to such treatment in the past when they have fallen foul of the authorities or public sentiment.

Zhao’s management agency, Pulin Saisi, told Reuters it had no knowledge of the situation.