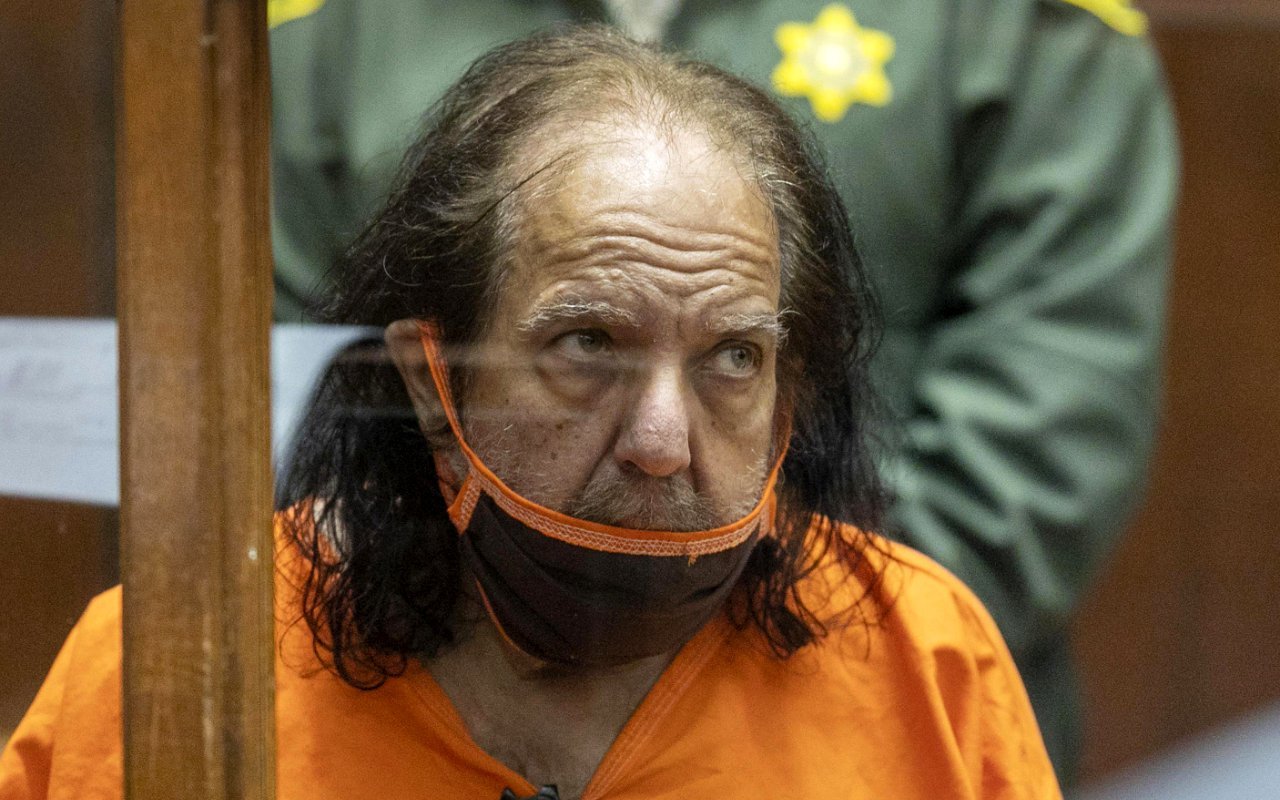 His charges include 12 counts of forcible rape, seven counts of forcible oral copulation, and four counts of sexual penetration by a foreign object. He is also facing charges of performing a lewd act upon a child under the age of 14 or 15 and sodomy by use of force.

Jeremy is scheduled to return to court for a hearing on October 12. The alleged crimes reportedly took place between 1996 and 2013.

Stuart Goldfarb, a lawyer for Jeremy, said in a statement, “His position is the same as it was when they issued the criminal complaint. He is innocent of all charges.” Meanwhile, District Attorney Gascon added, “Far too often, survivors of sexual assault suffer in isolation. We must ensure that survivors have all options available to help with recovery, including trauma-informed services for healing and support to report such crimes.”

Nicknamed “The Hedgehog,” Jeremy has been among the best-known and most prolific performers in the adult film industry since the 1970s.

If convicted of all charges, Jeremy could face a sentence of more than 330 years to life in state prison.