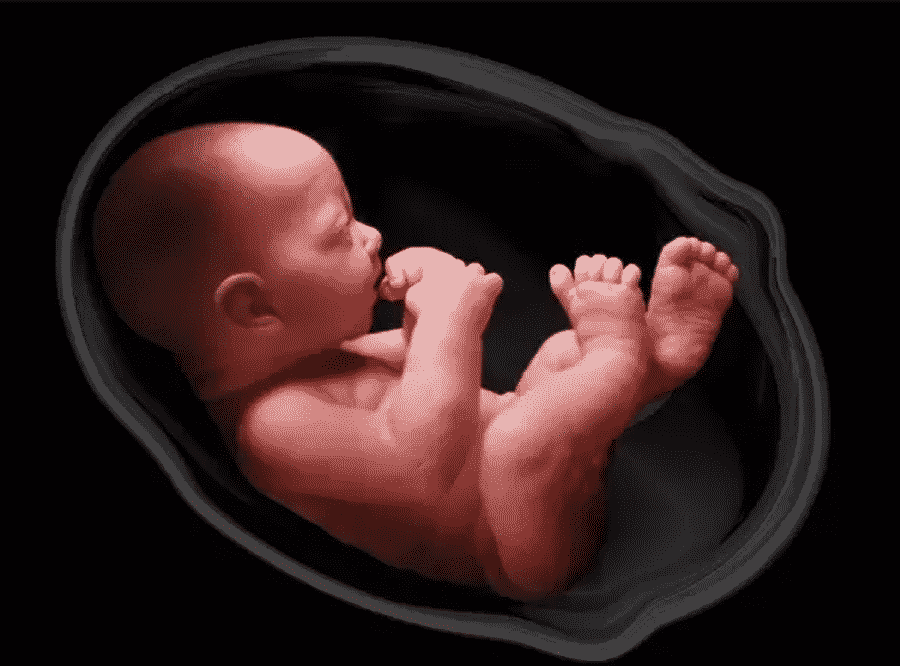 A man who allegedly stabbed his nine months pregnant partner has been arrested for attempted murder, but will face no charges over the death of her unborn baby, prosecutors say.

The 23-year-old man allegedly attacked the woman on Monday at their home in the eastern province of Liège.

Prosecutors say the man knifed the woman several times in the face and neck after an argument broke out.

The woman is fighting for life in hospital, but her baby did not survive.

Belgian reports say the man’s parents called the police after finding out what had happened.

The suspect told police he remembered grabbing the knife from the kitchen but claimed to have forgotten what happened next because he had been drinking alcohol, reports say.

The man, named only as Aslan, was of Chechen origin and was not known to the police for acts of domestic violence, the Sudinfo website reported.

He was arrested and charged with attempted murder.

But prosecutors say no charge can be brought for the death of the unborn baby, which was not yet recognised as a person under Belgium criminal law.

Belgian criminal lawyer Rik Vanreusel told the BBC a baby that has not yet been born does not exist as a legal entity in the eyes of criminal law in Belgium. That means people can’t be prosecuted for harming or killing an unborn baby, intentionally or not, he said.

Instead, women who lost their babies in such cases sometimes sued their alleged attackers for damages, he said.

He said this legal principle about unborn babies was “a choice we make”. He cited abortions, which are legal in Belgium, as one consideration in the complex legal question of personhood.

UK-based criminal defence lawyer, Alison Mafham, said there were reasons why governments may not want to pass laws that legally recognise unborn babies.

“For example, if you are a woman who’s nine months pregnant, and you don’t wear your seatbelt when driving, and you have an accident and the child dies, you could be prosecuted if there were laws encompassing that,” she told the BBC.

In some countries, such as El Salvador, women who suffer miscarriages or stillbirths are sometimes suspected of inducing an abortion – and can even be jailed for murder.

Like Belgium, the UK does not recognise an unborn child as a person under criminal law.

However, a law of child destruction can apply to the deaths of some unborn babies.

Ms Mafham, of Richard Silver Solicitors, has dealt with cases in which charges of child destruction were pursued in the UK.

In one case, Dusan Bako was sentenced to four years and eight months in a young offender institute in 2015 after admitting to assaulting his pregnant girlfriend. She lost her baby but a charge of child destruction was dropped.

In the UK, Ms Mafham thinks a new law could be brought in to convict people who “recklessly” kill an unborn baby, an offence similar to manslaughter.

In Belgium, there is no such law, said Mr Vanreusel of the De Groote legal firm.