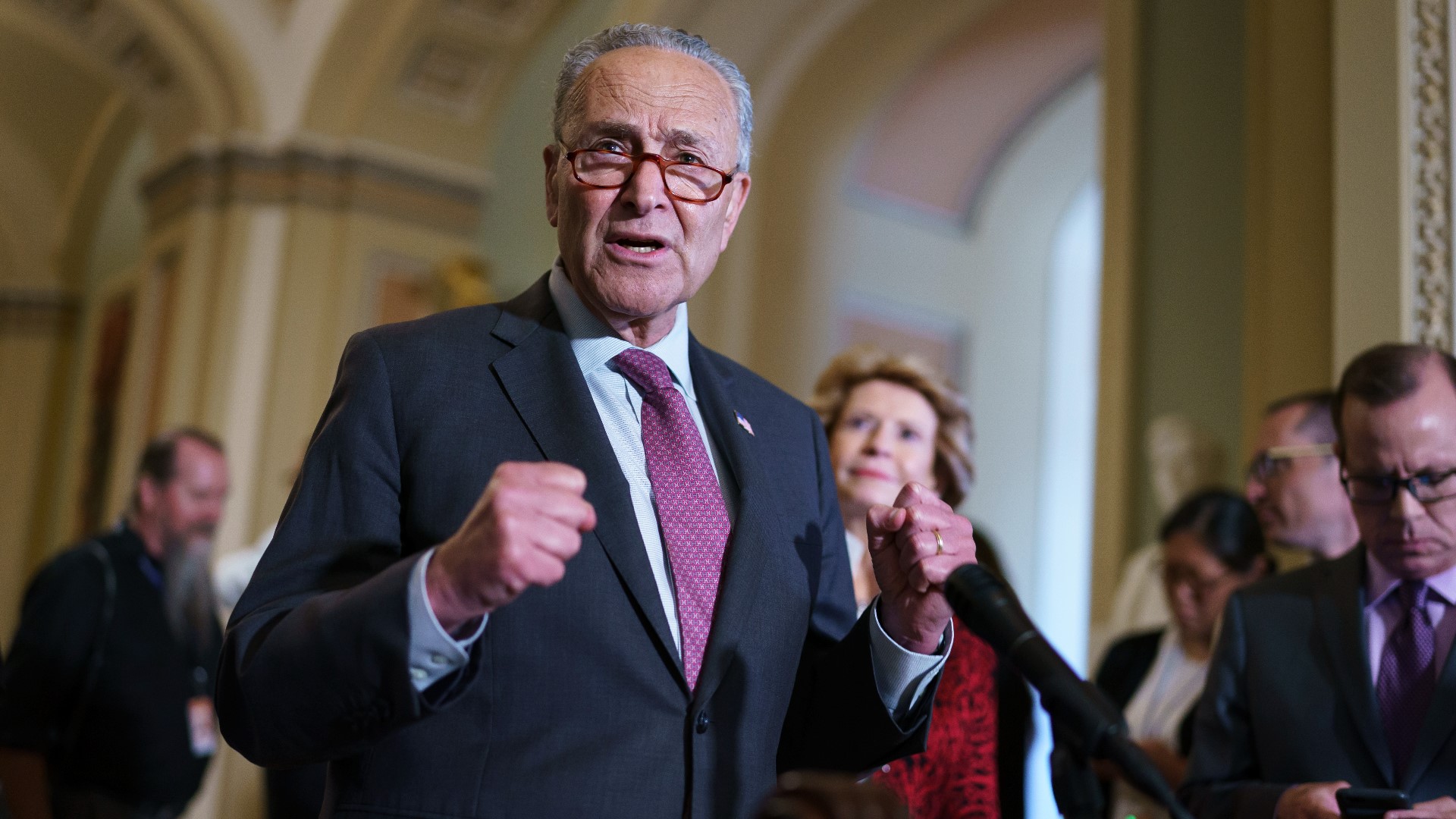 As the Senate appears to be on the path to passing a nearly $1 trillion bipartisan infrastructure bill—which would provide substantial funding for roads, bridges, the water sector, broadband and climate change priorities—Democrats also aim to pass an even larger partisan budget reconciliation package. Biden’s proposed $3.5 trillion “human infrastructure” legislation would provide funding for key priorities such as free community college, universal prekindergarten, expanded Medicare and green cards for some undocumented immigrants, among other Democratic priorities.

Although GOP lawmakers have slammed the large package and its high price tag, a plurality of Republican voters in a new poll from progressive polling company Data for Progress for the organization Invest in America appear to support it, The Hill first reported. The survey found that nearly half (47 percent) of GOP voters backed the legislation, which Democrats says is an investment in the nation’s future. Meanwhile, just 44 percent of Republican voters said they were against the bill’s passage.

Overall, two-thirds (66 percent) of all voters said they backed congressional passage of the $3.5 trillion plan. Only 26 percent of respondents said they were opposed to the proposal. Support was particularly high among Democrats, with 85 percent backing the package. Among independents, 60 percent voiced their support.

The polling showed broad support for raising taxes on Americans earning more than $400,000 per year, a provision expected to be included in the bill. Just over two-thirds (67 percent) of all respondents backed the measure. Nearly half (49 percent) of Republicans said they backed the idea as well.

Notably, the Data for Progress poll results differed substantially from a separate Quinnipiac University poll released this week. That survey found that 62 percent of voters overall approved of the large spending proposal, a few points less than Data for Progress’ results. However, the difference among Republicans was much more substantial—with only 27 percent of GOP voters saying they backed the legislation.

Democrats aim to pass the $3.5 trillion spending package using the budget reconciliation process, which requires only a simple majority for approval in the Senate. The Senate is currently evenly divided, with 50 Republicans and 50 members of Congress‘ Democratic Caucus. Vice President Kamala Harris, as president of the Senate, can cast the deciding vote when there’s a tie.

Because of the chamber’s filibuster rule, the bill would need at least 60 votes to pass under the normal legislative process. No Republicans are expected to vote in favor of the massive spending plan.