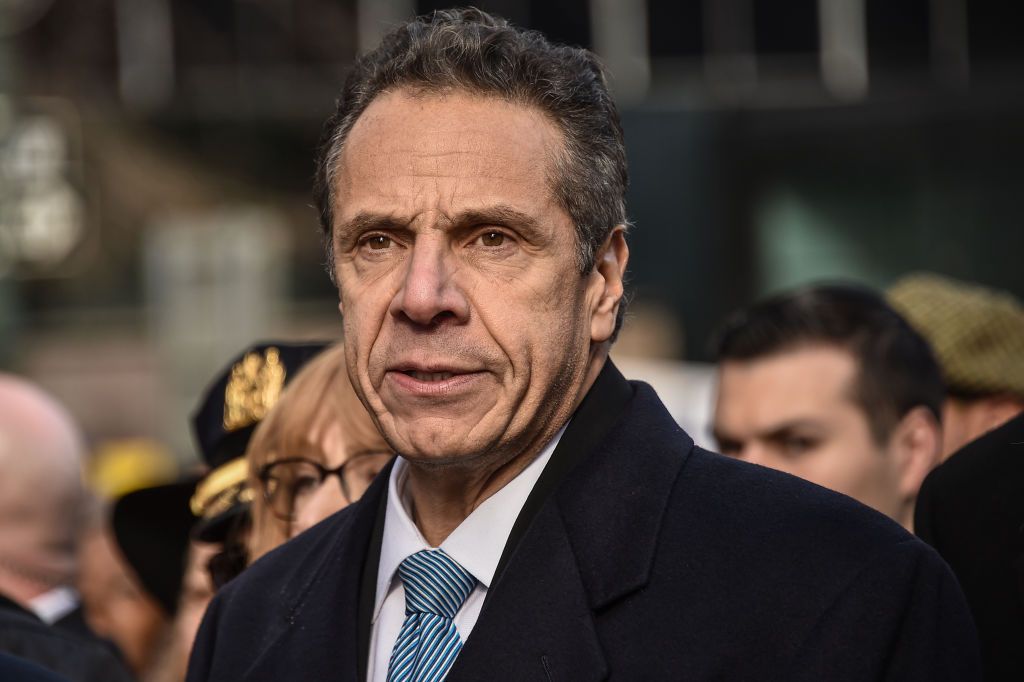 According to the shocking report, the 63-year-old reportedly asked one of his accusers, Charlotte Bennett, to help him find a girlfriend. After she brushed off his alleged advances, the staffer suggested he date stars such as Chelsea Handler. He replied by saying no because he thought the comedian was ‘crazy’.

According to the report, she also suggested Jada Pinkett Smith, but Cuomo refused and noted that the actress was “married.” He then allegedly told Bennett that she was officially “in charge of finding him a girlfriend.”

Another piece of evidence that was revealed stated, according to the report, that the political personality complained that he was “lonely” to the young employeeand began to speak inappropriately about his own relationship woes to her.

In another strange situation with 25-year-old Bennett, the former lawyer reportedly began to sing the 1950s classic “Do You Love Me” while on the phone with her. He also allegedly asked her to memorize the lyrics to the song “Danny Boy.”

Other emails from staff members appear to show that Cuomo’s team was reportedly not taking the allegations as seriously as they should have been.

One employee even allegedly tried to simplify the situation saying that the Governor’s behavior “sounds like every Italian grandad at a wedding.”

James said during a press conference on Tuesday, August 3, that the probe revealed “a deeply disturbing, yet clear, picture,” of a “a toxic workplace.”