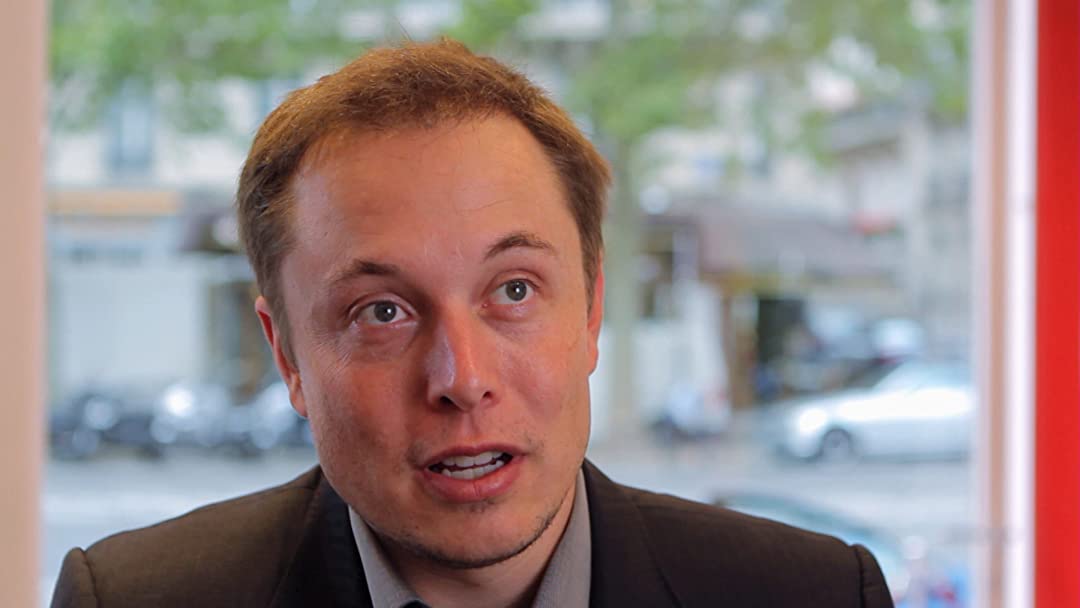 Elon Musk said he turned down Wall Street jobs to focus on technology.

“I was offered several high-paid jobs on Wall Street. I declined,” Tesla Inc.’s chief executive officer told his lawyer during questioning at a trial in Wilmington, Delaware, over the company’s SolarCity acquisition in 2016.

Musk attended the University of Pennsylvania and moved to Silicon Valley during the dot-com boom. He founded a company that eventually became PayPal Holdings Inc., and made his first millions when PayPal was sold to EBay Inc.

Back when Musk was beginning his career, Wall Street held an allure as a path to riches and power for ambitious young graduates. Since then, however, its luster has faded with the rapid rise of the technology industry over the past couple of decades.

The sector has minted scores of overnight billionaires, and now offers compelling and lucrative career prospects. It’s also seen as more amenable to flexible working options, especially in the wake of the Covid-19 pandemic. Many Wall Street firms, by contrast, are pushing for employees to return to the office full-time.

On the stand Monday, Musk said he was offered jobs on Wall Street, without elaborating on which firms or where. The decision to forgo finance has worked out financially for Musk, who’s the world’s second richest person worth $187.1 billion, according to the Bloomberg Billionaires Index.