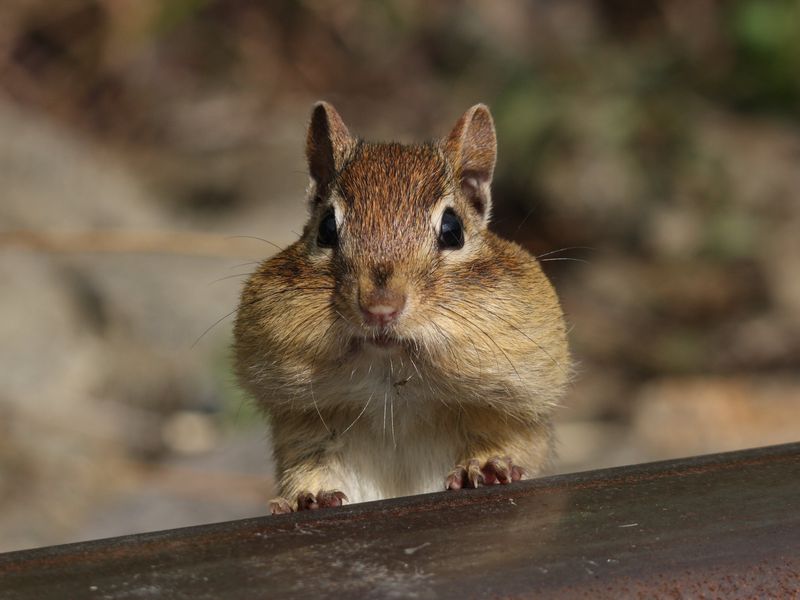 An 8-year-old boy was shooting chipmunks with his uncle in New Hampshire when the child accidentally struck the man in the head over the weekend, police said.

The pair was hunting chipmunks Friday in Milton, a small town on the border with Maine, when a bullet fired by the young shooter ricocheted after killing the rodent and hit the 32-year-old in the head, according to police.

The man was taken to a hospital with non-life-threatening injuries and is expected to recover, authorities said. His nephew was not injured.

Milton Police Chief Richard Krauss said no one will be charged because it was “truly just a freak accident.”

The boy was shooting chipmunks with his uncle in New Hampshire when the child accidentally struck the relative.

“It’s not against the law for anyone to teach a child how to shoot and take them hunting, even at 8 years old,” he told local newspaper Foster’s Daily Democrat, noting that some kids “learn how to hunt and shoot a lot younger than that.”

No further information was released about the shooting.