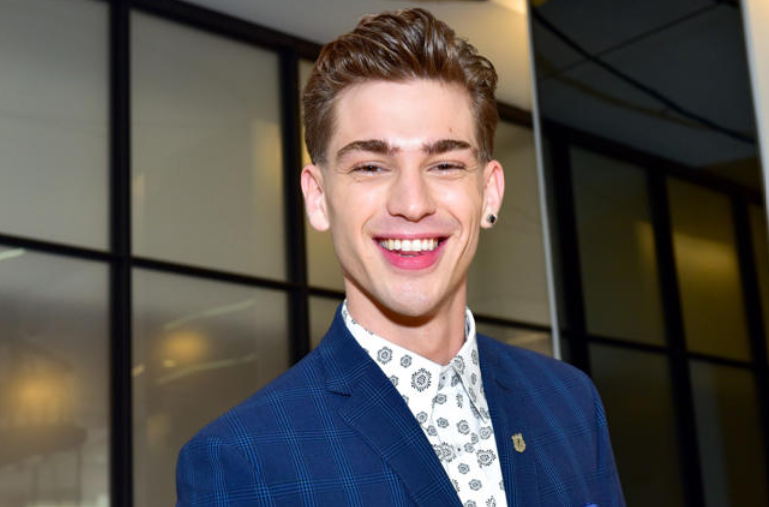 Ruehlemann, who had worked for fashion brands such as Perry Ellis and Superdry, passed away unexpectedly. The cause of his death is currently unknown.

Famous designer Christian Siriano was one of many to pay tribute to the late model, describing him as “one of my muses and always will be.”

In a heartfelt Instagram post, Siriano wrote, “I have never posted anything like this but to lose a friend who was such a beautiful soul is just really hard. This is for Jeremy, the most beautiful man that gave so much love to everyone he met no matter what. He was one of my muses and he always will be. He inspired me and I will love him forever.”

Ruehlemann had a successful career as a model, appearing in publications such as GQ magazine. He was represented by Soul Artist Management, and his agency’s founder, Jason Kanner, also shared a message on Instagram.

Kanner wrote, “Jeremy was authentically himself. Salt of the earth. There was just something about him that made you root for him. His excitement over a big booking, his optimism when something didn’t work out.

When you spoke to him he listened with his eyes and ears. He truly was and will always be one of a kind. Jeremy you will be missed. You will hold a spot in my heart and with your Soul Fam you loved so much.”

Ruehlemann’s final Instagram post was from behind the scenes of a photo shoot with Tommy Hilfiger. Tommy’s brother, Andy Hilfiger, commented on the post, writing “So sorry.”

Makeup artist Hung Vanngo also paid tribute to the model, describing him as “one of those people that even if you met him once he would have a part of your heart forever.”

The passing of Jeremy Ruehlemann has left a profound impact on those who knew him, and his loss will be deeply felt. Our thoughts and condolences go out to his family and friends during this difficult time.